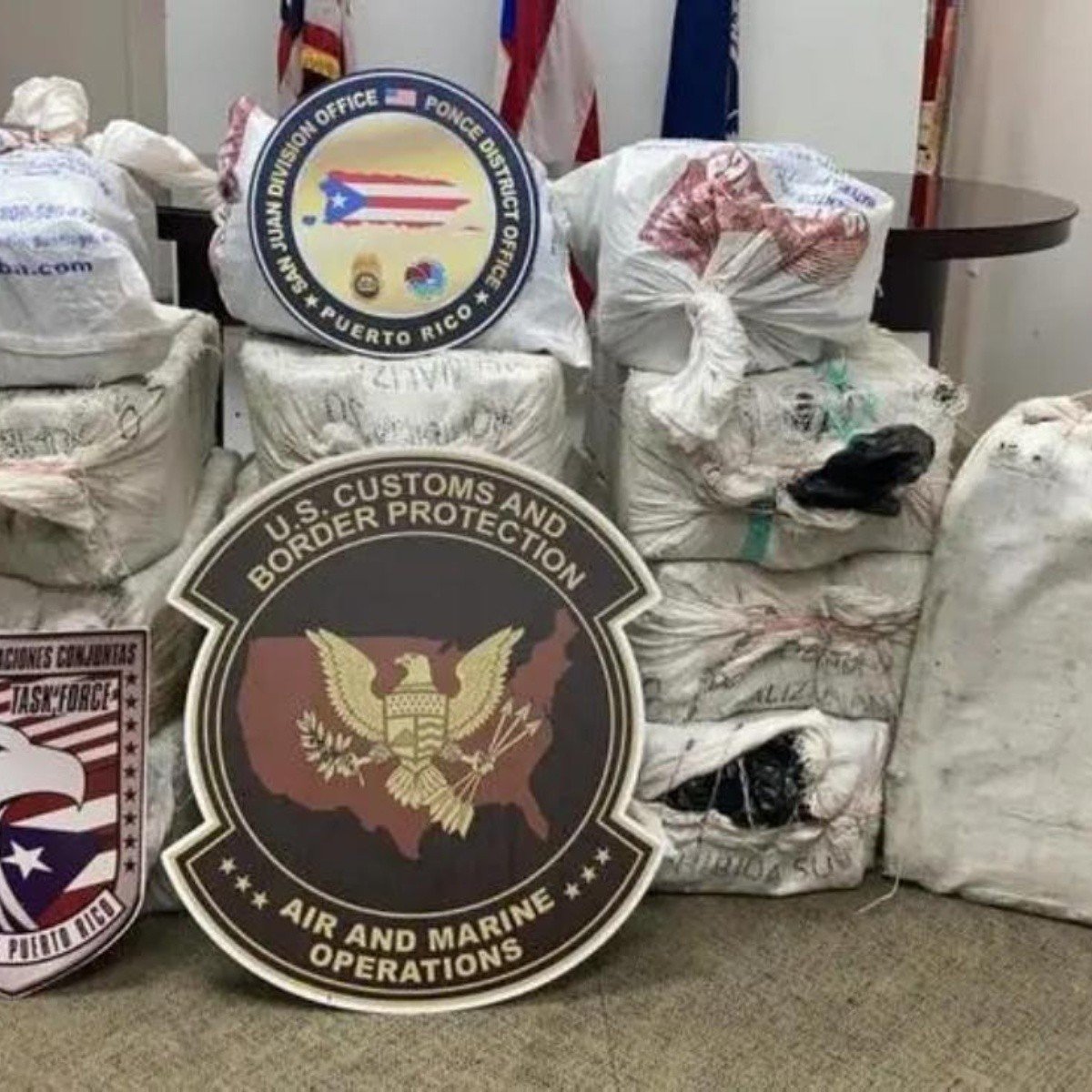 Federal agents intercepted yesterday, Wednesday, a boat near Desecheo Island in Puerto Rico that was carrying 851 pounds of cocaine valued at about $7.17 million, according to the U.S. Customs and Border Protection.

According to a press release, Air and Marine Operations (AMO) personnel detected the “yola,” with one engine and two people on board, sailing without lights west of Desecheo Island.

When Maritime Interdiction agents approached the “yola”, one of the occupants began throwing bales into the sea from the vessel.

After a brief chase, the vessel was intercepted and agents arrested two adult males who claimed to be citizens of the Dominican Republic.

A total of seven bales of cocaine were seized inside the vessel, while agents recovered another six bales that had been thrown overboard.

“This is a methodical and sustained effort to intercept vessels attempting to bring contraband to our shores,” said Caribbean Air and Marine Branch director Augusto Reyes. “AMO agents use their knowledge of the maritime domain to detect and apprehend them.”

The Drug Enforcement Administration (DEA) took custody of the individuals and contraband for prosecution.