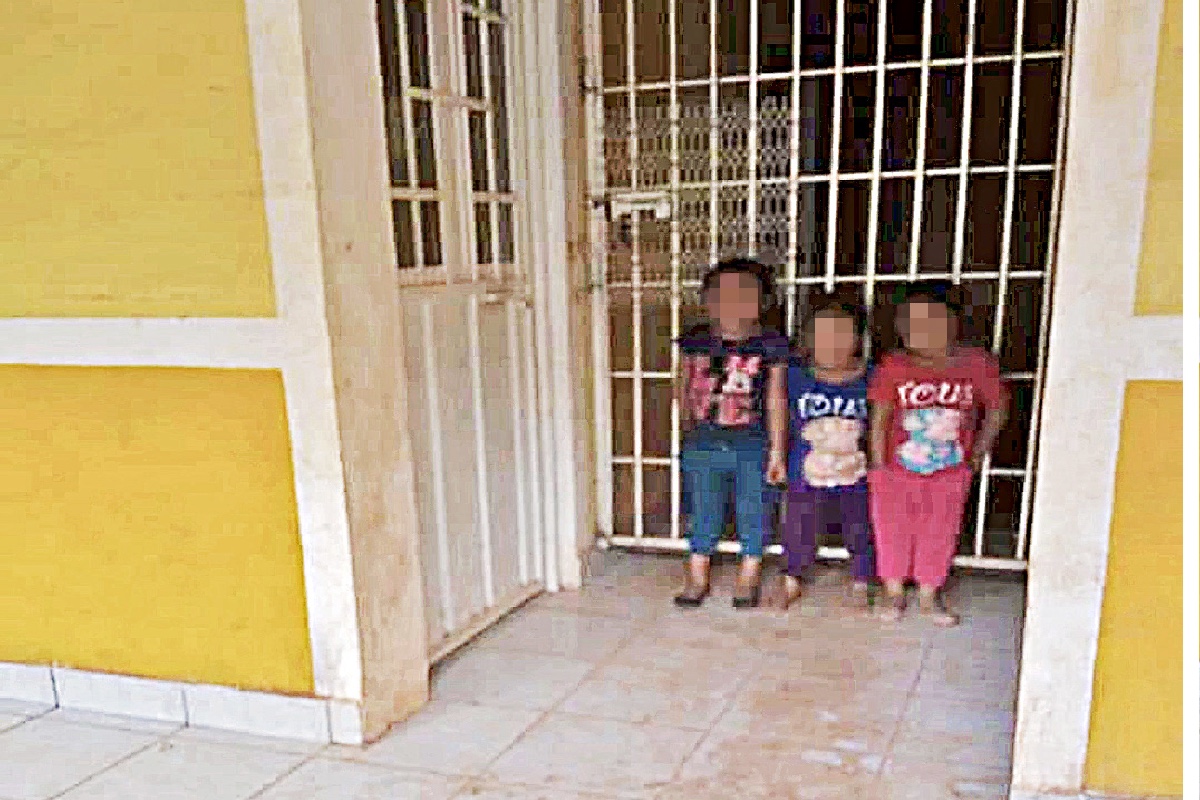 Angelica, a 15-year-old girl, who at 11 was sold for forced child marriage, she was released after 10 days in jail; she had been locked up after refusing the aggressions of her father-in-law who tried to rape her in the municipality of Cochoapa el Grande, in the Mountain region of the state of Guerrero in southern Mexico.

The girl had been sold for more than $ 5,700 dollars according to the current exchange rate (120 thousand Mexican pesos) according to the “uses and customs” of the place where you live. The man she was forced to marry immigrated to the United States, so she went to live with her in-laws.

Angelica fled after four attempted rapes of his father-in-law, who claimed to be his owner because he was the one who paid the more than $ 5,700 dollars to marry his son. After Angélica’s escape, the father-in-law demanded that the Community Police detain the girl and that they return her money “plus interest,” which according to him already amounted to more than $ 10,000 dollars (210 thousand pesos).

Angelica’s grandmother, Petra Aguilar Nava, 70 years old, and with whom the girl took refuge, she was imprisoned for not paying the required money; later, the girl was also arrested along with three little sisters.

The Community Police, which carried out the arrests, also attacked Angélica’s mother, named Concepción Ventura, when she came to bring the girl food. The beating of the policemen caused an abortion to Mrs. Ventura.

Sunday night, following complaints from collectives and the intervention of the Guerrero Human Rights Commission, Angélica, her grandmother and her sisters were released.