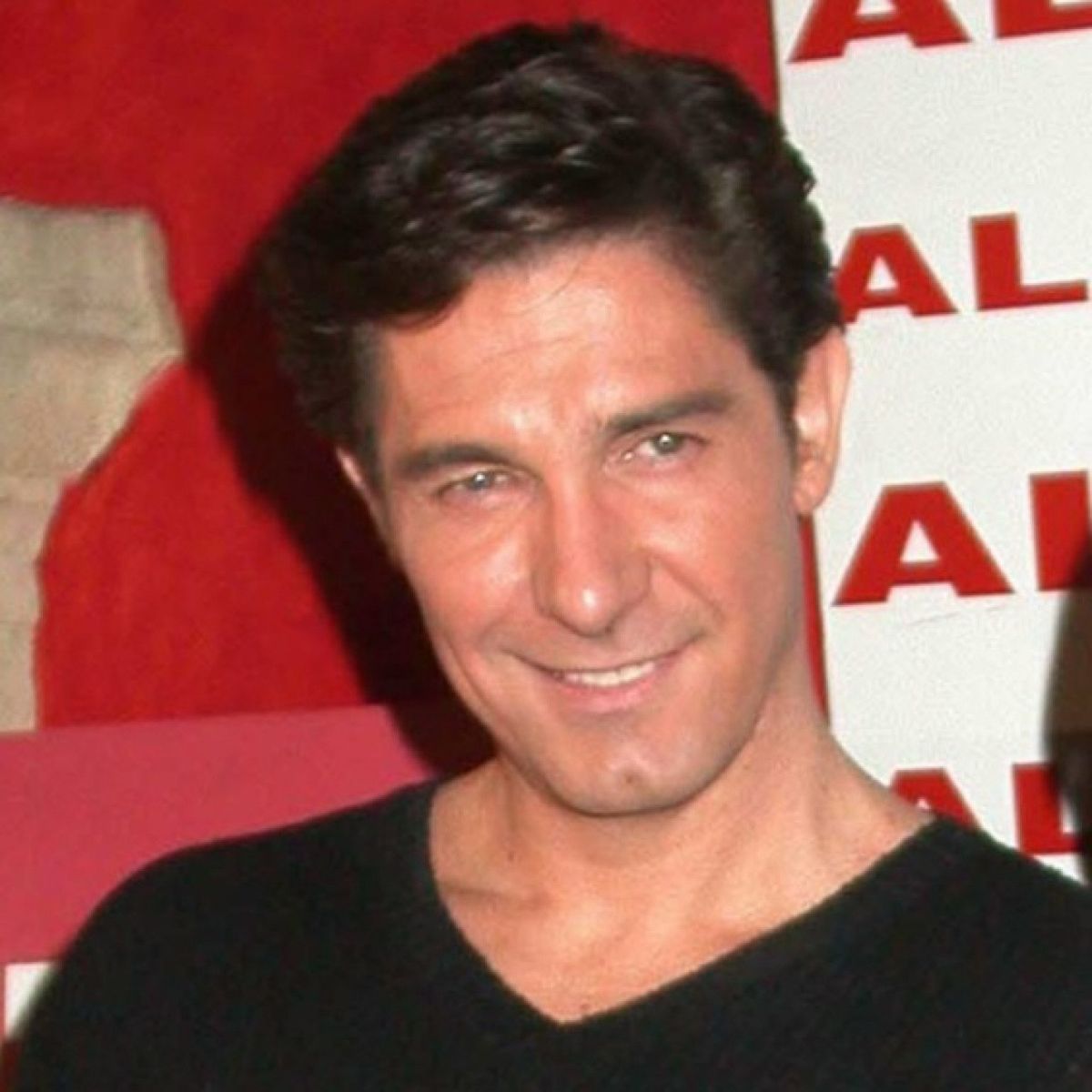 The arrest of the Spanish Luis Lorenzo It seems taken from one of the series that he starred in at the time. The actor has been accused of poisoning his wife’s aunt with the help of the latter during one of the visits that the 85-year-old woman, called Isabel, frequently made to her home in Madrid.

The brother of the alleged victim, who lives in Asturias, began to worry when he was unable to contact her while she was staying with her niece and ended up denouncing the woman’s disappearance.

The police then went to the house of the interpreter, who assured the agents that Isabel was indeed with them and was finebut refused to allow them to see her.

Finally the woman passed away in June 2021, and although death was initially attributed to natural causes, his brother demanded that an autopsy be performed on him which revealed the presence of heavy metals in his body.

Luis Lorenzo is a very familiar face for the Spanish public despite the fact that he has not worked in front of the cameras for several years because he has appeared in some of the most famous productions on the small screen, such as ‘La que se avecina’ or ‘Los hombres Of paco’.

It is believed that the motive for the crime was to get hold of the old woman’s money, although the actor’s wife has denied it in his appearance before the judge this Friday, May 27. He, for his part, has refused to testify.

Keep reading: Matthew McConaughey Says ‘Devastating American Reality’ After Ghoulish Uvalde Shooting Must Be Addressed
– Meghan Markle has not contacted anyone in her family despite her father’s stroke
– Salma Hayek’s message after the tragic Texas elementary school shooting