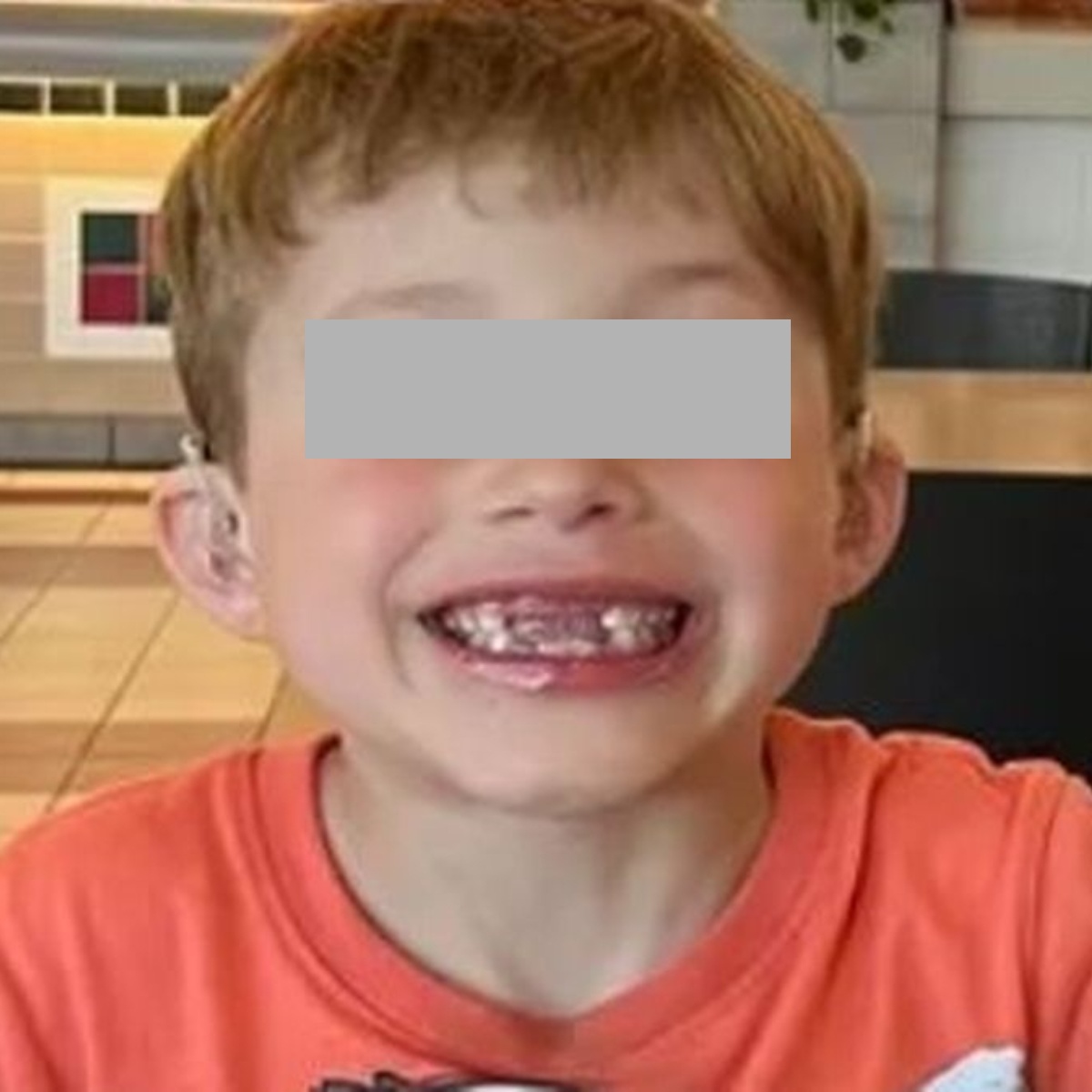 The mother of a six-year-old boy whose body was found in the trunk of her car was arrested on suspicion of murder. The police in the city of Orono, Minnesota, made the grim discovery during a traffic stop after noticing blood inside the car while talking to the female driver.

Cops searched the vehicle and found Eli Hart‘s body in the trunk. His mother, Julissa Thaler, is now under arrest.

Recently, she had been awarded full custody of Eli, according to local US media. Another suspect is also in custody and charges are still pending.

According to an email Saturday from Westonka Public Schools Superintendent Kevin Borg, Eli was a kindergartener at Shirley Hills School in Mound.

“It is horrible and difficult to process a tragedy of this magnitude, especially in our tight-knit community. My thoughts and prayers are with all those who are grieving this profound loss,” Borg wrote.

Could be interesting: Hispanic police officer in Texas used her boyfriend’s Taser on the shoulder, buttock and hand of her three children

On Friday, May 20, at 7 am, Orono police responded to a 911 call about a suspicious vehicle driving on its curb with a broken rear window. Police said they stopped a silver car with a matching description in Mound.

An officer noticed blood inside the car while talking to the driver, so he searched the vehicle and found the body of a child in the trunk, according to Orono police.

“You’re kind of surprised, and our hearts go out to the victim in this, as well as the officers, the first responders,” Orono Police Chief Correy Farniok said.

Investigators determined that the same car was previously at a Shell gas station where they collected evidence. Police also searched an apartment complex in the Minnesota town after the boy’s death.