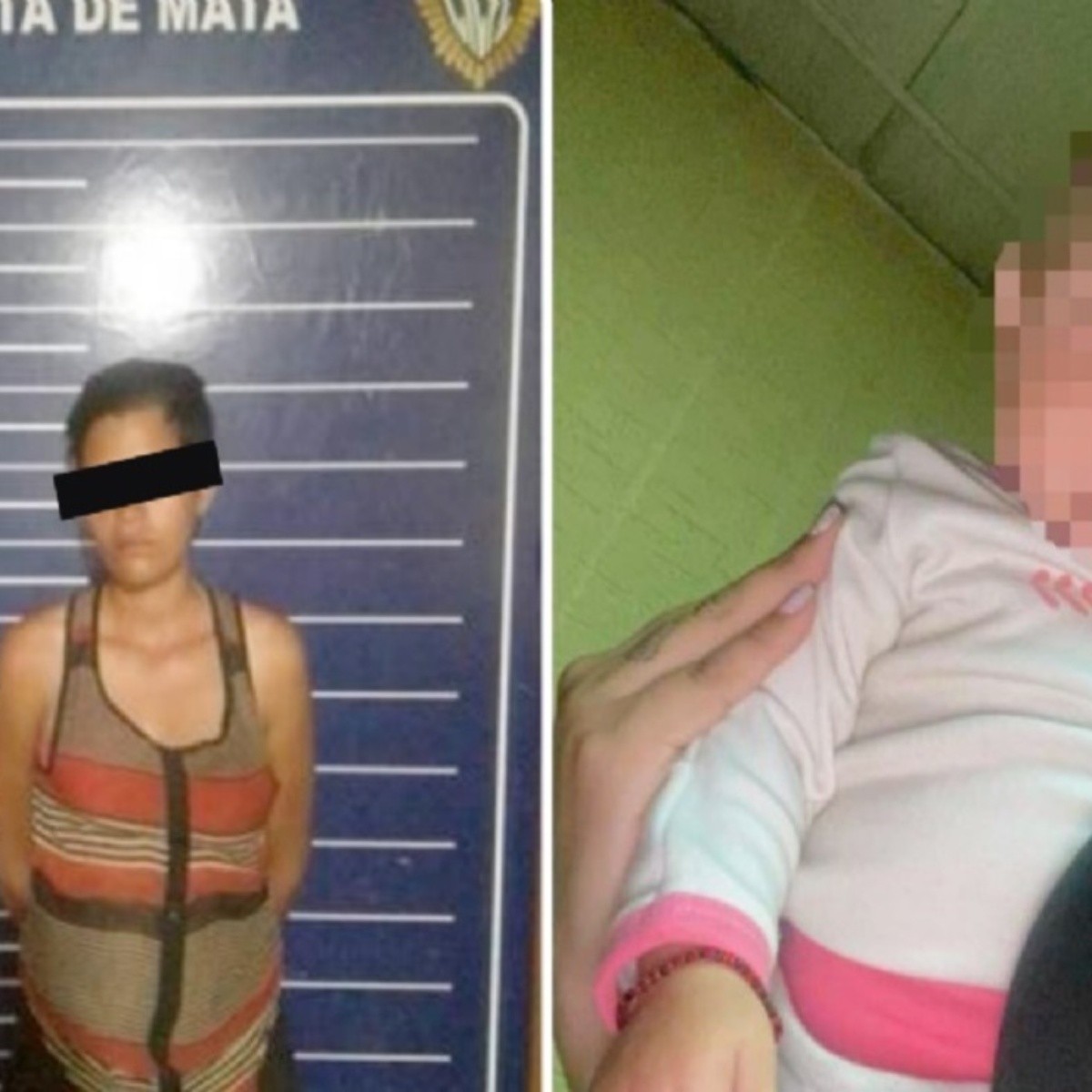 Caracas Venezuela.- A woman who wanted to sell her eight-month-old daughter for $30 was arrested in the state of Monagas, Venezuela, this was confirmed by the director of the Corps of Scientific, Penal and Criminal Investigations (Cicpc), Douglas Rico.

According to the official, the 27-year-old wanted to sell the baby to get money and travel to Perubut was arrested by the municipal police of the Ezequiel Zamora locality.

Through his Instagram account, Douglas Rico explained that The case began after receiving complaints “about the sale of an infant by her mother”which led a police commission to initiate field investigations that led to the clarification of the facts.

The woman, who was placed at the order of the Public Ministry, is pregnant and has five other children, who are under the guardianship of her parents and her maternal grandmother., said the director of the police force. However, he did not offer details about the current whereabouts of the baby they intended to sell and her health condition.