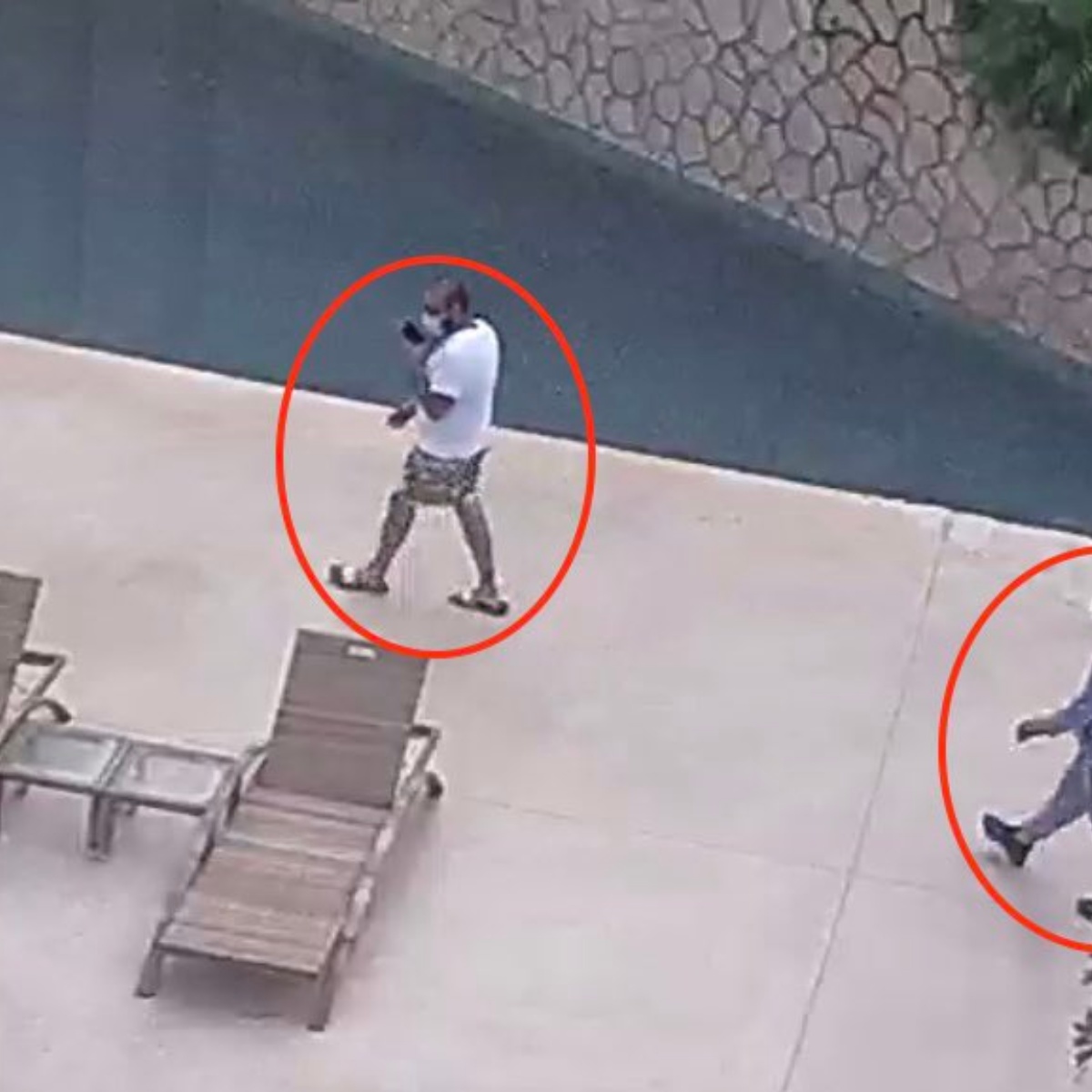 Although the Attorney General of the State of Quintana Roo has not issued an official statement and the date for a virtual or face-to-face press conference is still unknown, relevant information began to emerge about the Xcaret case in the Riviera Maya. This happens after the Governor of Quintana Roo, Carlos Joaquín , anticipated the progress and said that there are two detainees, as alleged accomplices of the assassin.

The two people who were detained, presumably, were detained in Playa del Carmen and were identified as Nhu Thuy Truong, originally from Canada and Christian Ramirez Oropeza, originally from Mexico City, accused of being in charge of planning the crime and helping the hit man to execute the Canadians.

According to the first reports, it is said that the murderer is from the Iztapalapa mayoralty and from there he left to reach the Riviera Maya and together with these two accomplices they circumvented the security of the hotel, entered the firearm and committed the crime. It is noteworthy that one of the detainees apparently appears inside the tourist complex, Xcaret, accompanying the murderer.

It was learned that Nhu is 42 years old, single and has a business occupation, while Christian is 39 years old, married and a restaurant manager, apparently at the time of his arrest he had a dose of drugs, that is, he committed a crime against health.

Regarding the issue, the Attorney General of the State of Quintana Roo, Óscar Montes de Oca, has not mentioned anything, but it is expected that in the next few hours they will announce the date of a press conference to offer the rest of the details, since it is said that the the authorities have already located the gunman. Until now, his identity is unknown to the media.

This intentional crime continues to be talked about not only at the national level, but also internationally, where some media outlets stated that even the DEA were going to investigate Grupo Xcaret, but according to local authorities, that is a lie, since they have had no contact with them, only with Interpol Mexico.

Finally, let us remember that the two deceased were identified as Robert James Dinh and Thomas C., who have a criminal history and were accused of various crimes in Canada.