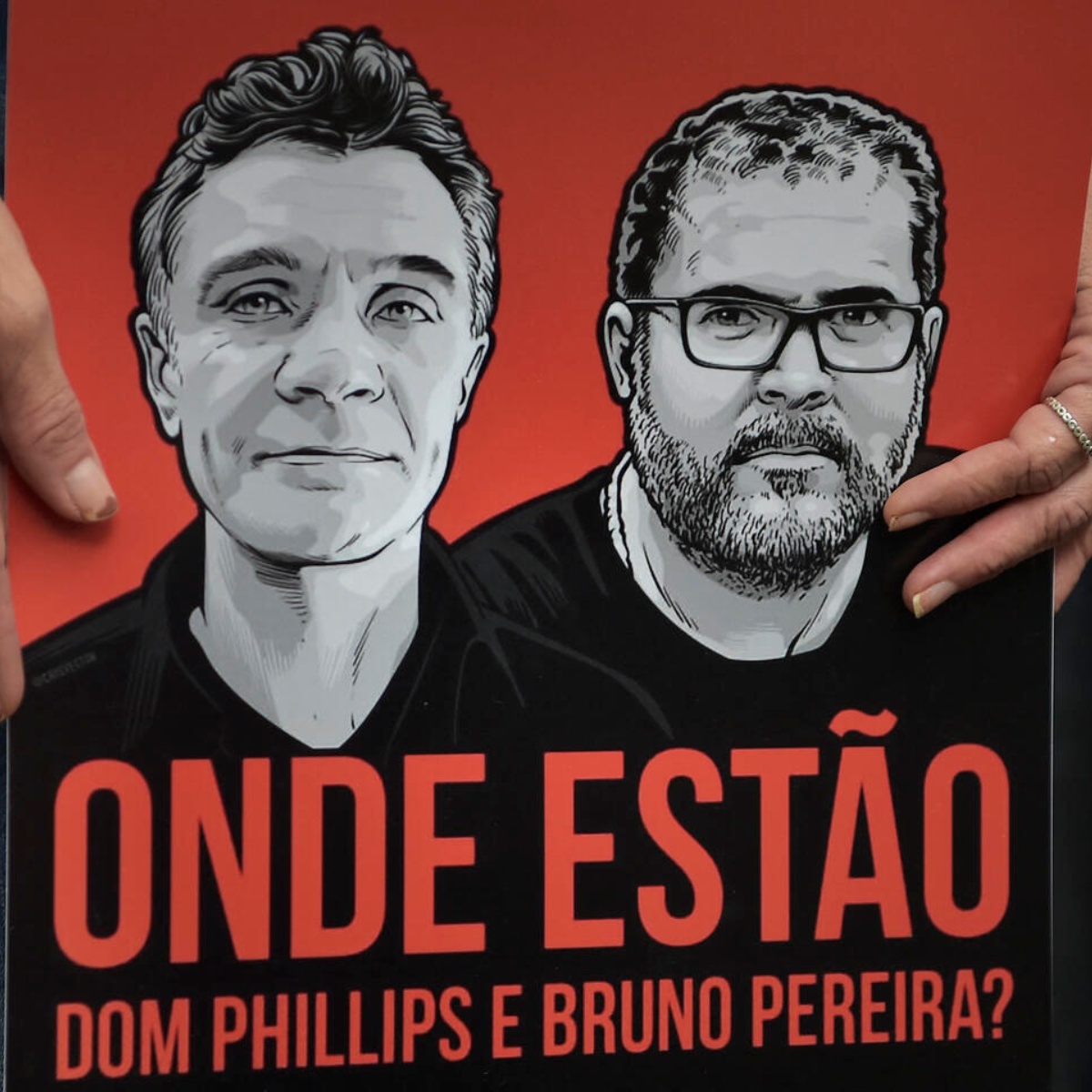 This Saturday, the Brazilian Federal Police arrested five subjects related to the murders of a journalist in the region of Amazonin addition to an expert who accompanied him, all this during the month of June.

Dom Phillips was the English journalist killed as collateral damage in a dispute with Bruno Pereirawho was accompanying the writer on a trip for a book he was writing about the entire area.

When announcing the arrest warrants, it was announced that two of the seven named were already under arrest, for which only five people were needed, who had already been captured by the corresponding authorities.

The first two culprits were Ruben Dario da Silva Villar, known as “Colombia”, who is considered materially responsible; and the fisherman Amarildo Costa de Oliveira, known as “Pelado”, who was his accomplice.

According to the media in that country, it was all about a dispute between Pereira and Amarildo, since the latter had an illegal fishing group that operated in the area where the former became a senior official of the federal agency for indigenous affairs. Funai.

Which caused the murder, while the journalist was only killed so that he could not declare who was responsible for the act, being collateral damage.

It may interest you: For the murder of a journalist in Brazil they arrest a third suspect

Journalist covers the death of his son in Brazil

A few months ago, the case that we told you about in AmericanPost.Newswhere a reporter was covering the story of a car accident where a person had died, and discovered that his son died in the accident.

The journalist from Brazil continued the broadcast while he was seen saddened by the news of the loss of his son, which he himself was covering live, without turning off his cell phone, with various messages of support.