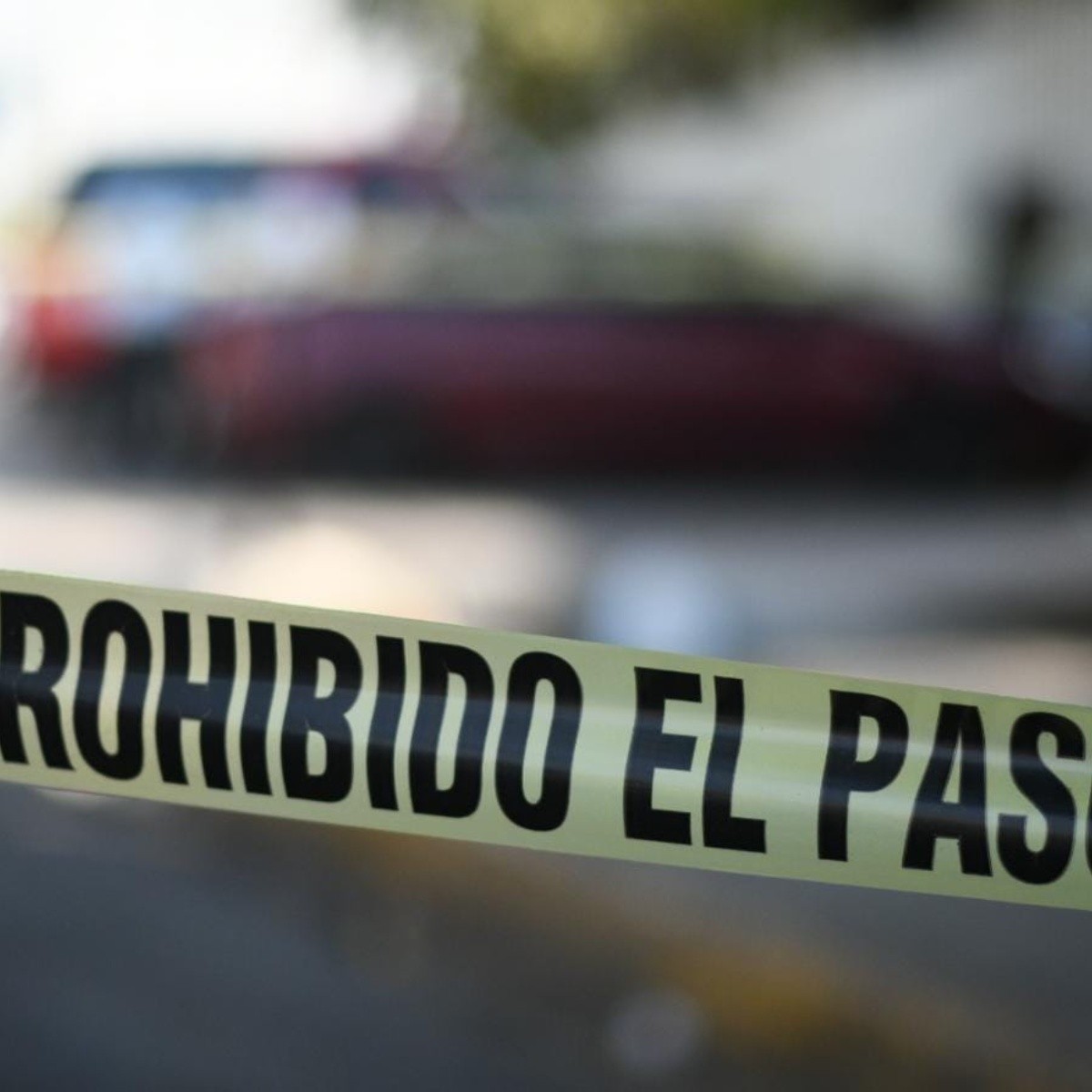 San Juan.- The fugitive Daunta Leshea Head, suspected of killing and dismembering a woman in Puerto Rico, was captured in the state of Tennessee (United States) after three months of searching, authorities on the island reported Tuesday.

The United States Marshal for the District of Puerto Rico, Wilmer Ocasio Ibarra, explained that the feds tracked down Head in Tennessee and carried out surveillance yesterday, Monday, that led to his arrest “without incident.”

It all started with the discovery in early May of the torso of Linda Ebner Pérez, 43, inside a suitcase in an Aguadilla apartment in northwestern Puerto Rico.

Investigators later found more body parts strewn across a nearby vacant lot, and it is presumed that the now detainee, alias John Head, was the last person to have contact with her, sharing a house.

It is alleged that Head used a saw to “destroy evidence, desecrate, dismember and decapitate the victim’s body,” according to the note published today.

On June 6, an Aguadilla court issued an arrest warrant for the suspect, but he had already fled to the state of Florida to avoid arrest.

Three more days, the US Marshals Service for the District of Puerto Rico took up the case and launched a nationwide manhunt for the fugitive until recently tracking him down in Tennessee.

“This arrest is part of a strategic and coordinated execution to get these high-profile fugitives off the streets. Pursuing violent criminals who threaten public safety and our communities remains a top priority for US Marshals in Puerto Rico. Rich”Ocasio Ibarra said.

Head, 53, a native of Chicago, has a criminal record in the US, where he served six years in prison for a home burglary case.