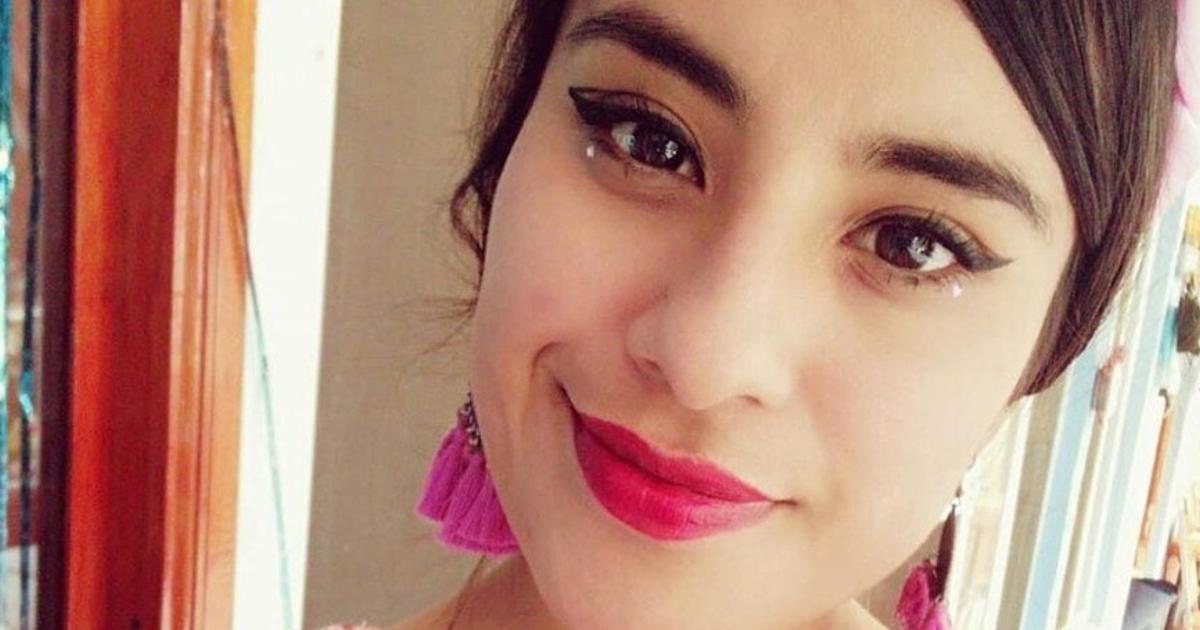 The Oaxaca State Attorney General’s Office (FGEO) reported the arrest of the alleged femicide Jazmín Zárate, singer of the musical group “Titanes” from Oaxaca, who was murdered on her birthday in San Lorenzo Cacaotepec.

According to media reports, the body of Jazmín Zárate was found by elements of the FGEO last Monday, November 7, in a place called “La Barranca” in San Lorenzo Cacaotepec in the municipality of the Central Valleys of Oaxaca.

They also indicate that her body had wounds in the thorax and extremities made with a knife.

Jazmín Zárate had gone to San Lorenzo Cacaotepec for a musical performance and to celebrate her birthday in the region.

The authorities, who found the singer only 900 meters from the last place she was seen alive, brought the case under the femicide protocol and with a gender perspective to the Directorate of Preliminary Investigations and Prosecutions of the Prosecutor’s Office of Oaxaca.

Additionally, investigation file 38291/FVCE/ETLA/2022 was handed over, while personnel from the Instituto de Servicios Periciales conducted forensic genetic studies to determine the causes of her death.

They arrested Edmundo Ángel “N” as the alleged killer of singer Jazmín Zárate in less than 72 hours.

Edmundo Ángel “N” was arrested in less than 72 hours for being the presumed femicide of the singer Jazmín Zárate after the intelligence work headed by the Sexual Crimes Group attached to the Gender Unit of the General Deputy Prosecutor’s Office Central Zone.

As well as with the support of the local prosecutors of Ocotlán, Etla and the group of Special Force of Immediate Reaction (FERI), experts and agents of the Public Prosecutor’s Office.

For the moment, Edmundo Angel “N” will be taken to the corresponding authorities to continue with his legal situation, and based on the evidence collected, and he can be sent to trial for the femicide of the singer Jazmin Zarate.