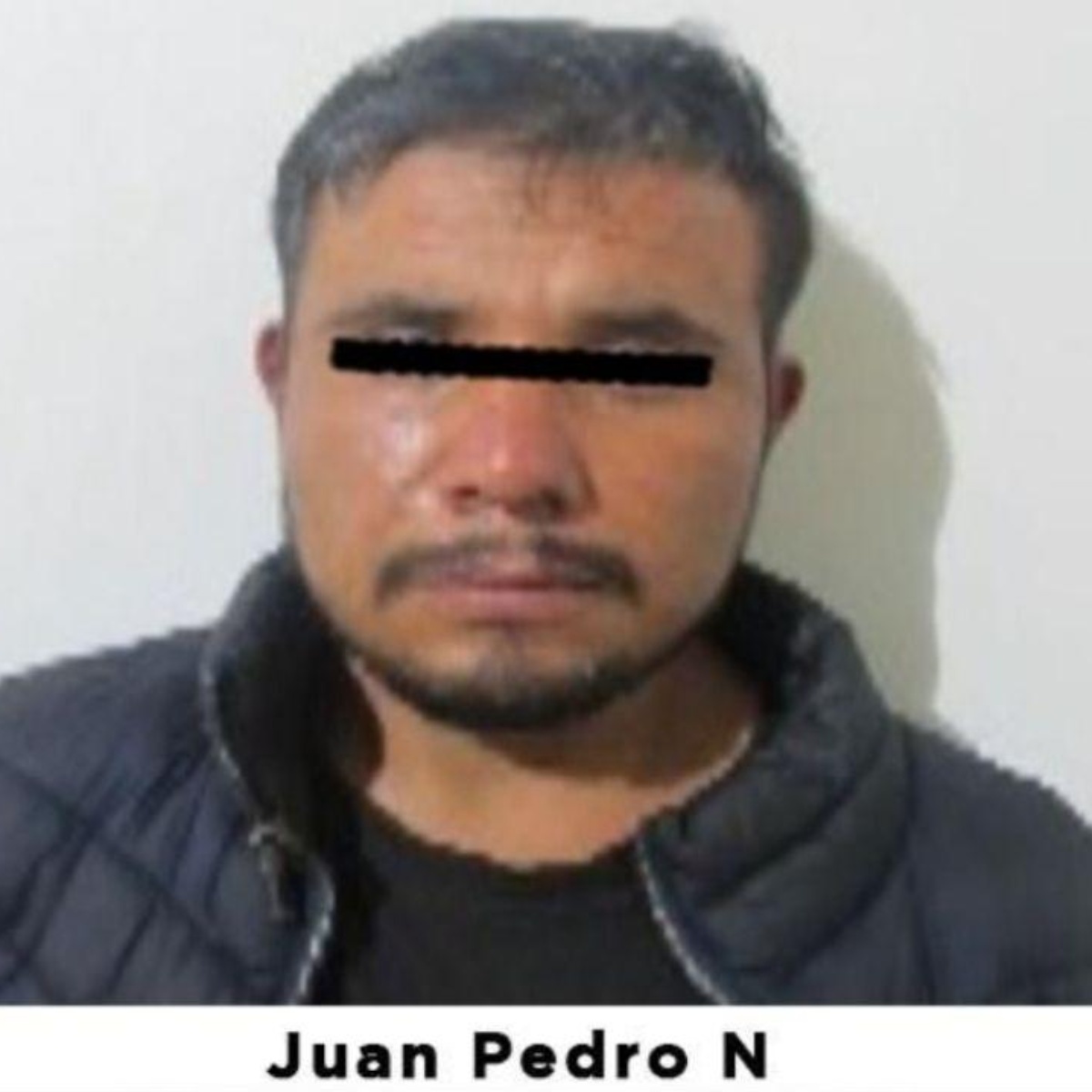 Police authorities arrested this Tuesday an alleged member of the Michoacan Family cartel, John Peter ‘N’aka the “Smurf”who allegedly participated in the ambush and massacre of 13 agents, which occurred on March 18, 2021 in the state of Mexico.

elements of the Criminal Investigation Agency (AIC), instance of the Attorney General of the State of Mexico (FGEM), captured the 33-year-old ‘Smurf’ during an operation in the Sauces neighborhood of Querétaro.

For his part, the head of the FGEM, Alexander Gomezannounced that the intelligence work allowed “to fully establish the participation of this individual in that cowardly aggression against the agents.”

When was the massacre in Edomex?

#FGJEMReports | Elements of the Criminal Investigation Agency detained Juan Pedro “N” alias “Pitufo”, investigated for his probable participation in the attack on a convoy of the #SSEM Y #FGJEM in #CoatepecHarinas in March 2021
�� Information at: https://t.co/subfMvsZ78 pic.twitter.com/g7FQxfWKFe

On the afternoon of March 18, 2021, a convoy made up of agents from the Secretary of Security of the State of Mexico (SSEM) and the FGJEM, was traveling along a highway in the town of Puerta del Carmen, when it was ambushed by cells of the Michoacan Family.

According to a press release from the State Prosecutor’s Office, the “Smurf” was part of the criminal group that waited for the official convoy to advance to later open fire on the agents. Eight SSEM elements and five FGJEM agents died at the scene.

After the capture of the “Smurf”, the authorities implemented an operation to transfer him from Querétaro to the Otumba prison, in the state of Mexico. It is expected that in the next few hours a judge will define the legal status of the individual.

The “Smurf” had arrest warrants

With two arrest warrants in force for the crime of homicide —one for the massacre and another for the murder of two people in April 2021—, Juan Pedro could be subjected to informal preventive detention while the investigation is carried out.

After this latest arrest, there are four people arrested for the ambush and massacre of Mexican agents. The other subjects captured so far are Santos Daniel ‘N’; José Juan ‘N’, alias ‘El Chaparro’; and Rodrigo ‘N’, ‘El Chamarras’.