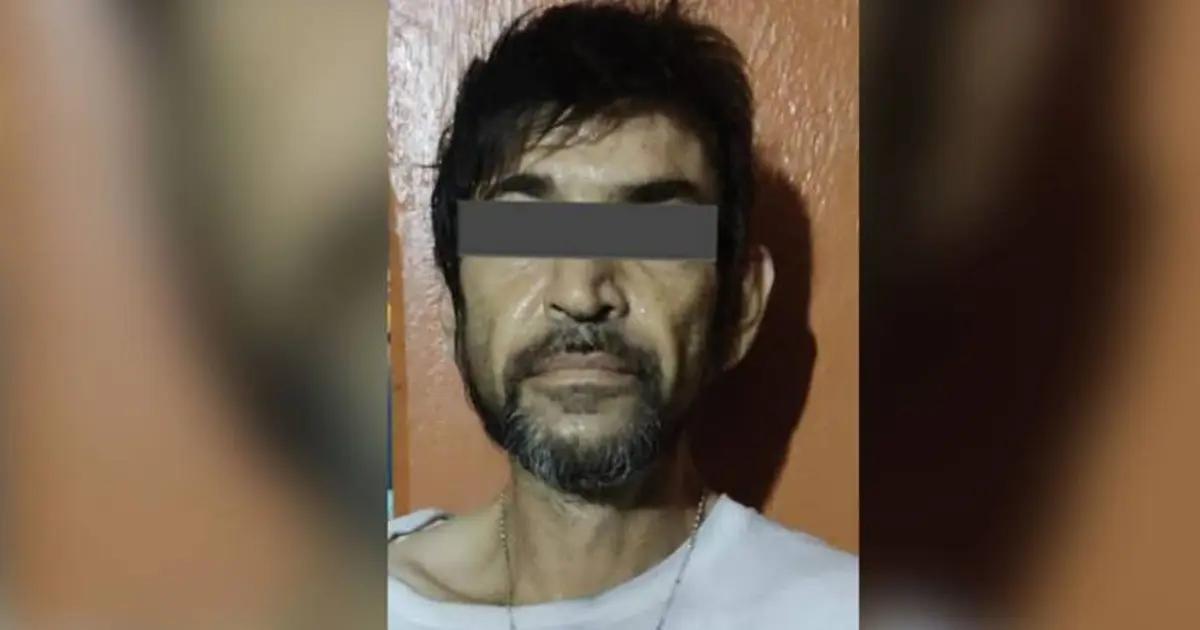 The Northeast Cartel, whose base of operations is in the state of Tamaulipas, has expanded to other states, such as Nuevo Leon. Still, authorities are intensifying their efforts to dismantle this criminal organization.

Thus, through intelligence actions, they have captured Ricardo Chapa Maldonado, alias “Ricky,” a regional leader of this group in Nuevo Leon, who was wanted for several cases of forced disappearance, as well as for his responsibility in the attack against authorities in that state, was achieved.

The operation for his arrest was carried out by elements of the Civil Force of Nuevo Leon with the support of the Secretary of National Defense (Sedena), who conducted a raid where the criminal leader was in the company of a 20-year-old woman.

According to the authorities, six vehicles, tactical equipment, firearms of various calibers, magazines, and communication equipment, among other items, were seized from the property.

Ricky,” 43, is identified as the head of the Northeast Cartel in the municipalities of Agualeguas, Cerralvo, General Treviño, Los Aldamas, and Melchor Ocampo, all located in the rural area of Nuevo Leon that borders Tamaulipas.

This capture represents a major blow to the Norestre Cartel. This organization maintains a bloody struggle with the Gulf Cartel to control Tamaulipas, where there are constant clashes, kidnappings, and executions.

In fact, images captured by a drone were recently released, showing an armed clash between criminal groups, where high-powered weapons and armored vehicles known as “monsters” are used.