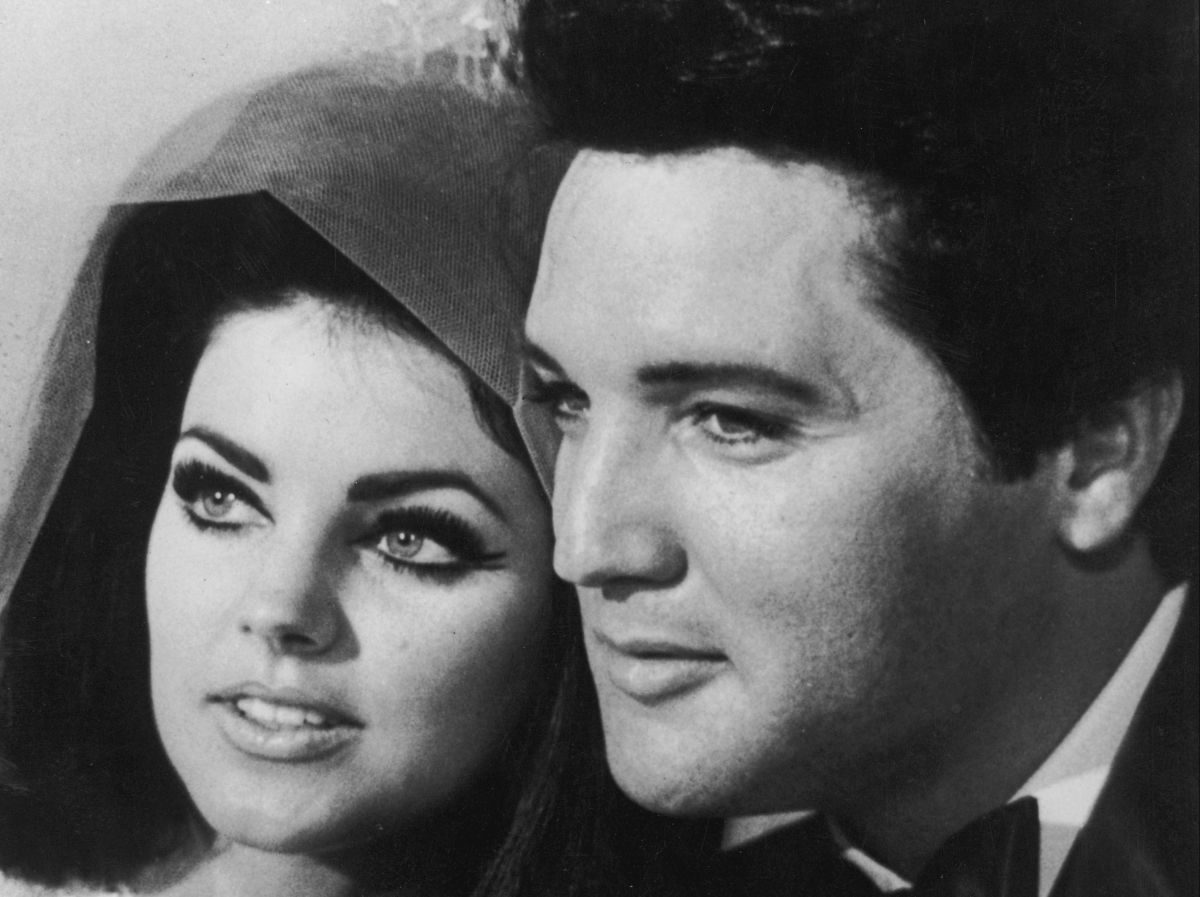 Elvis and Priscilla Presley married in May 1967 – Photo: Keystone/Getty Images

The house in Palm Springs, California, where Elvis and Priscilla Presley spent their honeymoon, has been listed on the real estate market at $5.65 million.

The property is known as the ‘House of Tomorrow’ and is certainly a highlight for any fan of the late Elvis Presley.

The historic home was built in 1960 for Bob Alexander, who owned a construction company that developed thousands of homes in the area. When the property was built, it immediately became a landmark for everyone, as its style was considered the future of all homes.

Among the property features that drew attention at the time were the electronic controls for temperature and exterior lighting and the sprinkler system.

The property was even described in 1962 as a “$300,000 pleasure dome that proves that California has only begun to show how luxurious things can be on this planet.”

The accolades this property received made star Elvis Presley and his wife Priscilla decide to celebrate their love there.

According to ‘Architectural Digest,’ this property was last sold in 2020 for a mere $2.6 million. Still, in the last two years, it underwent several renovations that raised the cost of the place and kept it in perfect condition despite the time.

It is said that the renovations did not touch the property’s original style but rather modernized it so that it is not stuck in the 1960s and adapts to the new needs of the potential new buyer.

The house has an extension of 4,695 square feet distributed on one floor with four bedrooms, five bathrooms, a foyer, a living room, a dining room, a kitchen, a laundry room, and other amenities.

Outside are green areas with a terrace, swimming pool, and other ideal spaces to enjoy the outdoors with family and friends.