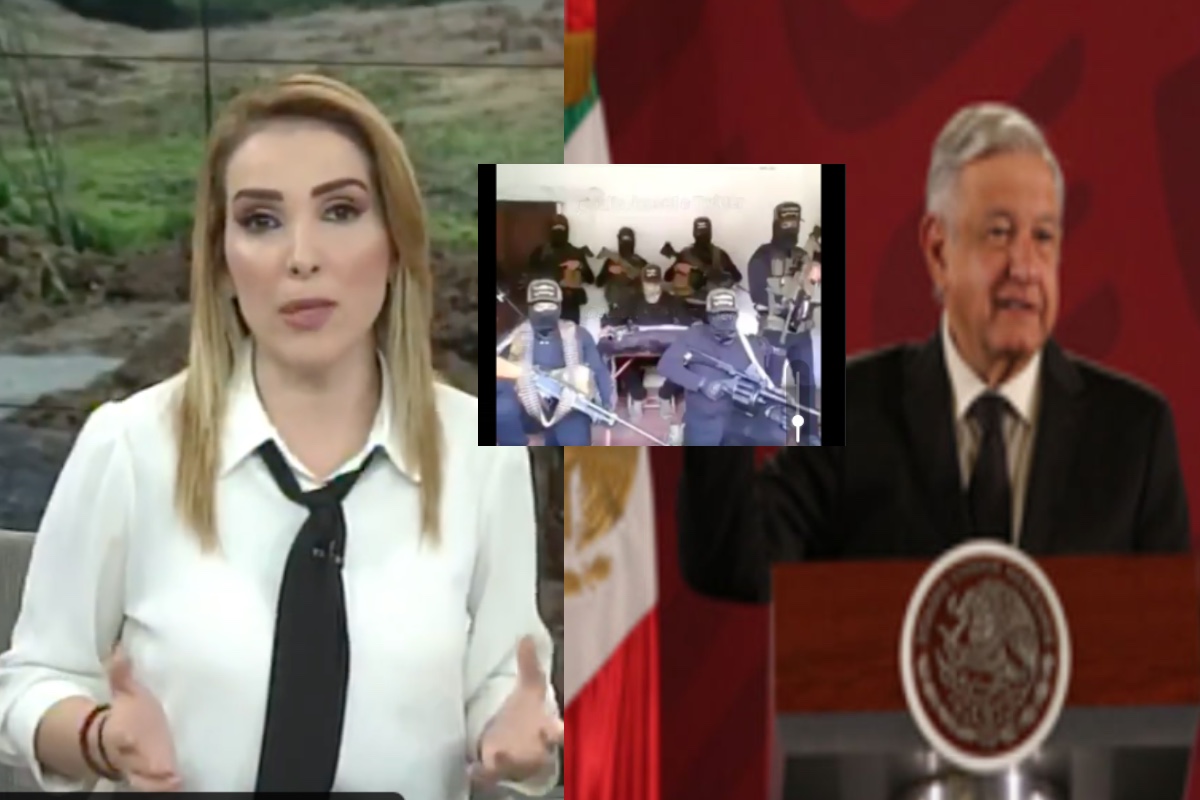 Before the cowardly threat on behalf of Nemesio Oseguera Cervantes alias El Mencho, the Lord of the Gallos or the Gallero, leader of the Jalisco New Generation Cartel (CJNG) against the journalist Azucena Uresti who is the owner of several news programs of the same company based in the state of Nuevo León, Multimedia Group, and other media, political figures, opinion leaders and communicators, asked President Andrés Manuel López Obrador (AMLO) and the Government of Mexico to safeguard the presenter’s safety.

“High risk and direct, this threat against the life of @azucenau. The government is obligated to protect you. My solidarity and support with you, colleague Azucena Uresti“Wrote Martín Moreno, journalist, writer and columnist for the Mexican news portal, Sin Embargo.

High risk and direct, this threat vs the life of @azucenau. The government is obligated to protect you. My solidarity and support with you, colleague Azucena Uresti… https://t.co/PKkqHfXg5x

“President, this threat is very worrying. For no reason can it be missed. There is no room for speeches or hugs here. You must guarantee the safety and freedom of expression of this journalist at all costs. Total solidarity with her, ”said Héctor de Mauleón, a journalist specializing in drug trafficking.

Very serious, unacceptable and unavoidable threat against Azucena Uresti, @azucenau All solidarity with her. https://t.co/F2HacTCudb

“Very serious, unacceptable and unavoidable threat against Azucena Uresti, @azucenau All solidarity with her, “he wrote Raúl Trejo Delarbre, Researcher in topics of social sciences.

“The threats of a cartel leader to @Milenio, and in particular to @azucenau, are inadmissible. I join the demand for the president to protect the journalist and, with it, freedom of expression ”. he pointed Fernando Belaunzaran, right-wing politician.

So far, the communicator who became notorious in one of the presidential debates in Mexico in 2018, has not expressed herself about these events beyond thanking and retweeting the messages they have shared as a show of support for her person.