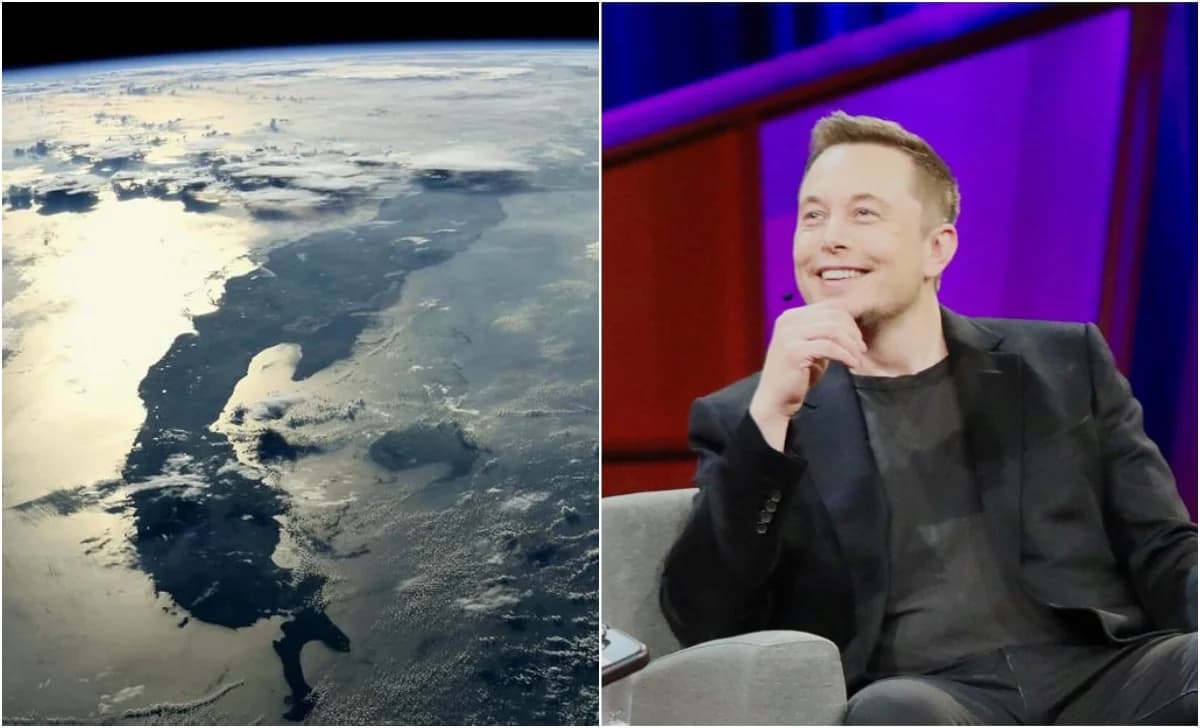 After Elon Musk confirmed the purchase of Twitter, a hashtag directed precisely at the South African billionaire where they ask him to also buy Cuba has become a trend on the social network.

#ElonBuyCuba is the hashtag that has gone viral in the last few hours on the island and has so far accumulated more than 2,000 tweets on the aforementioned platform.

In a publication, a user explained why it was necessary for the hashtag to be a trend, pointing out that this could be a way to make visible the fight of Cubans against the dictatorship on the island.

“Of course Elon is not going to buy Cuba. It is about the owner of Twitter finding out that there is a dictatorship in Cuba, and speaking out. Which would give our cause the greatest visibility ever seen”, he specified.

However, there were also users who thought that it was not a good idea: “I really don’t like that trend. It is a double-edged sword to further discredit the little opposition that remains. If you want to get Elon Musk’s attention, do it another way.”

“You see me as normal, but here I am imagining what it would be like if Elon Musk really bought Cuba”; “Wow, right now I change owners and I hadn’t noticed”; “The trend of #ElonBuyCuba is another symptom of surrealism and the Cuban joke that is mixed with that desire to solve the problem that we have to solve ourselves,” were other comments.

Elon Musk, founder of Tesla and Neuralink, among other projects, finally defeated Twitter’s board of directors on Monday, April 25, and bought the social network for $44 billion.

Notably, with an estimated net worth of about $252 billion, the 50-year-old programmer is the world’s richest person according to the Bloomberg Billionaires Index and Forbes Real-Time Billionaires List.

After announcing the final purchase of Twitter, Elon Musk argued that the platform had become “a digital public square” where issues “vital for the future of humanity” are discussed. Therefore, he considers that this network must be subjected to new functionalities, with the aim of “unlocking the enormous potential of the platform”.

Among the plans that the Tesla CEO has for Twitter, he highlights the editing of comments, the implementation of open source algorithms, combating spam bots and authenticating all human profiles.

In a tweet from his profile, the billionaire said he hopes even his “worst critics” stay on Twitter, “because that’s what freedom of expression means.”