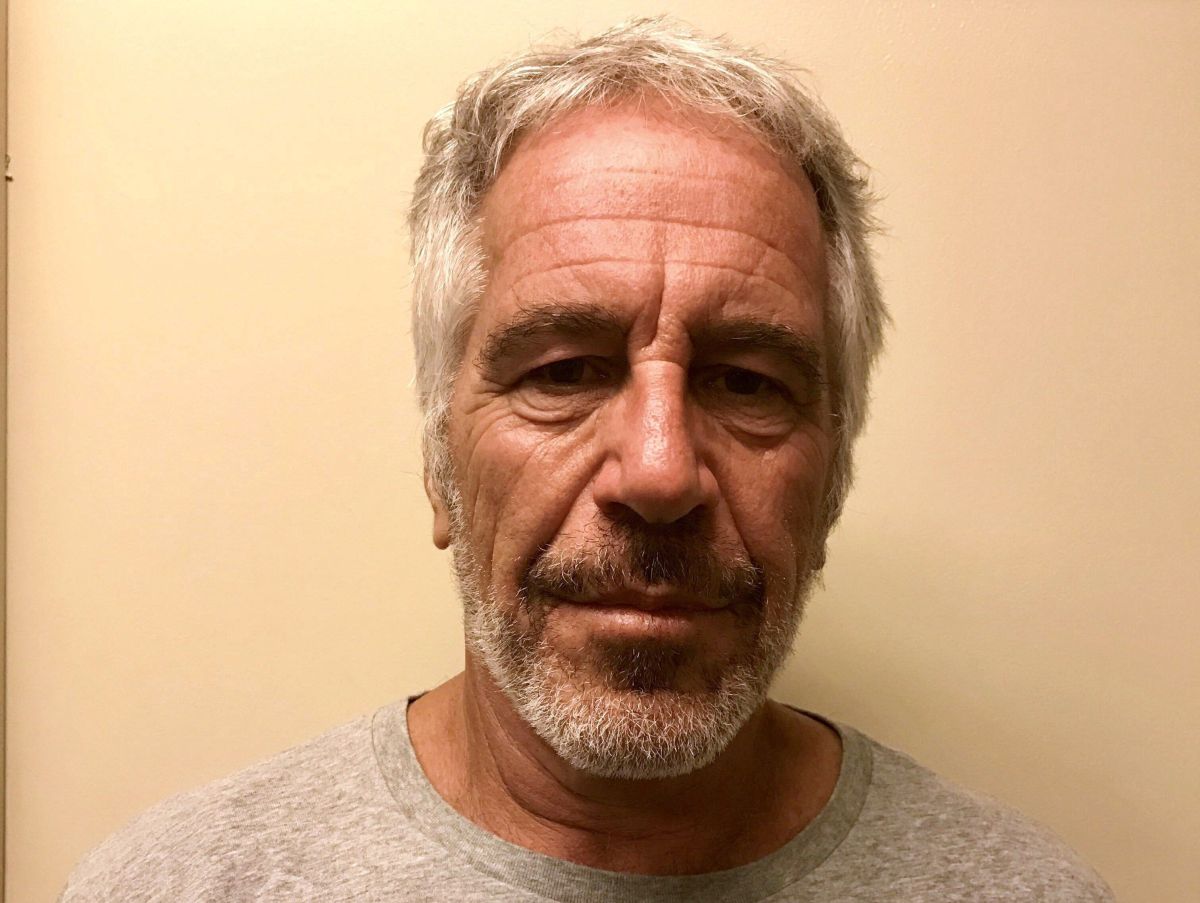 In case of Jeffrey Epstein he still has unresolved issues, notwithstanding the fact that he died in jail in 2019 while awaiting trial on the sex-trafficking charges against him.

For several years the properties of the billionaire and pederast have been put up for sale, one of the most reviewed was the mansion in Palm Beach, Miami, which it was demolished and later sold for almost $26 million dollars.

Now, two islands owned by Epstein in the Caribbean have entered the market. One of them is Little St James and the other is Great St James.

According to The Wall Street Journal, the price is nothing more and nothing less than $125 million dollarswhich is a pretty high figure compared to the $26 million Epstein paid in the 1990s.

The increase in its price is justified, since the late tycoon built a huge mansion with all the luxuries.

When the sale of both islands is achieved, the money will go to a compensation fund intended to help Epstein victims.

The second of the islands has several structures, including a marine reserve known as Christmas Cove.

These islands were not just another one of the billionaire’s large estates, but were also found to be one of the favorite destinations for him and his powerful friends who supported him with the trafficking of women.

According to the attorney general of the Virgin Islands, this place was a “safe haven” in which Epstein used young men and girls as sexual slaves.

– This is the mansion where Ghislaine Maxwell lived, Epstein’s partner