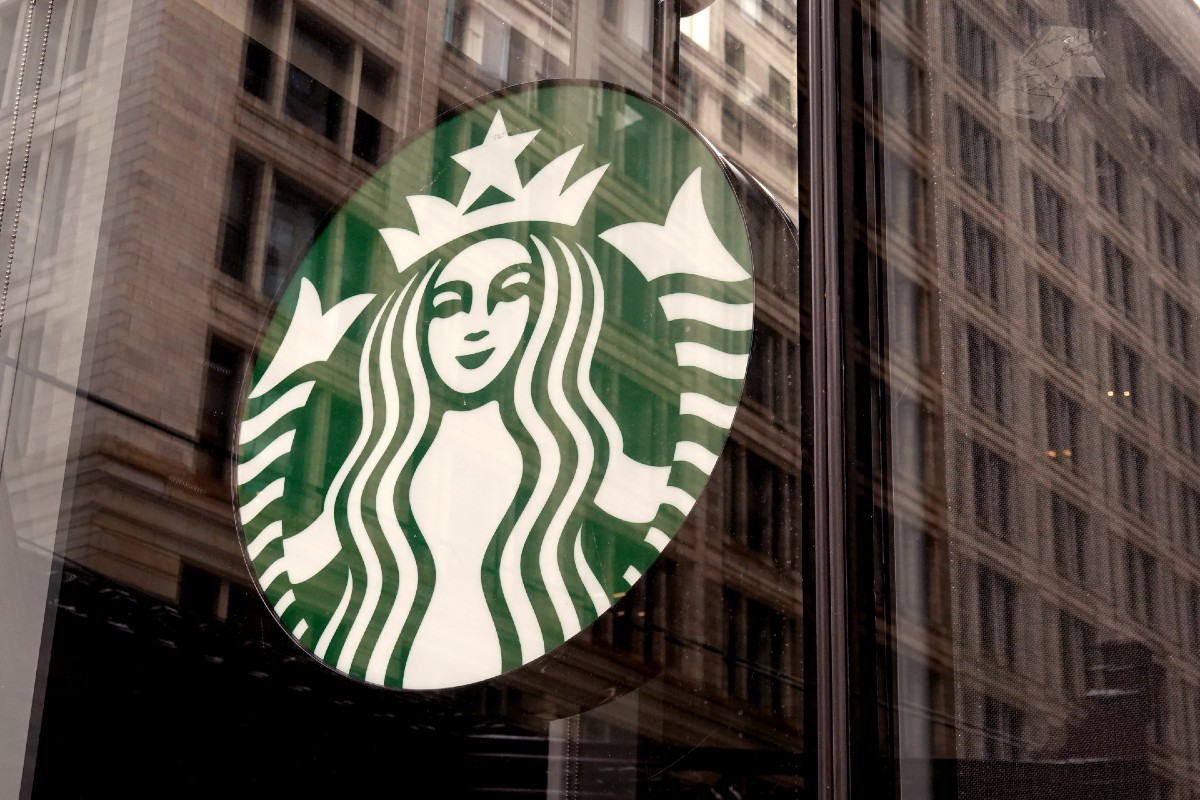 A group of Buddhist, Jewish, Hindu and Christian leaders asked Starbucks stop making additional charges to your customers calling for plant-based milk as an alternative, claiming it amounts to an unjustified burden on people who have adopted plant-based lifestyles.

In a statement issued on Friday, an interfaith coalition led by Hindu activist Rajan Zed called on the coffee chain to end the surcharges it called “unethical and unfair“.

“A coffee company shouldn’t be in the business of taxing people who had chosen the plant based lifestyleZed’s statement said.

Those who want plant-based milk they shouldn’t have to pay morethey said, calling on the Seattle-based company’s CEO Howard Schultz and board chairman Mellody Hobson to scrap the surcharge.

It is not the first time that the Starbucks surcharge has angered the public or that initiatives have been organized to ask the chain to eliminate the extra costs.

A few weeks ago, Paul McCartney joined PETA and wrote a letter urging Starbucks to drop its vegan milk surcharge.

“My friends at PETA are campaigning for this,” he wrote to the company’s CEO.

“I sincerely hope that for the future of the planet and animal welfare, you can implement this policy,” he added.

Starbucks branches in the United States they usually charge between 50 cents and a dollar more for beverages made with plant-based milk.

Starbucks does not charge for a splash of non-dairy milk, including soy milk, coconut milk, almond milk, and oat milkthough it does charge a premium for custom drinks made largely from those substitutes, spokeswoman Megan Adams told the agency. AP.

the company already had announced a general increase in prices at the beginning of February due to inflation, despite the fact that in the last quarter it reported profits.

You may also like:
– Starbucks will increase the wages of its workers again, but will leave out the unionized
– The retailers that soared their profits in 2021 after raising their prices amid inflation
– McDonald’s could lose more employees due to a new evaluation plan that would demand more from its workers