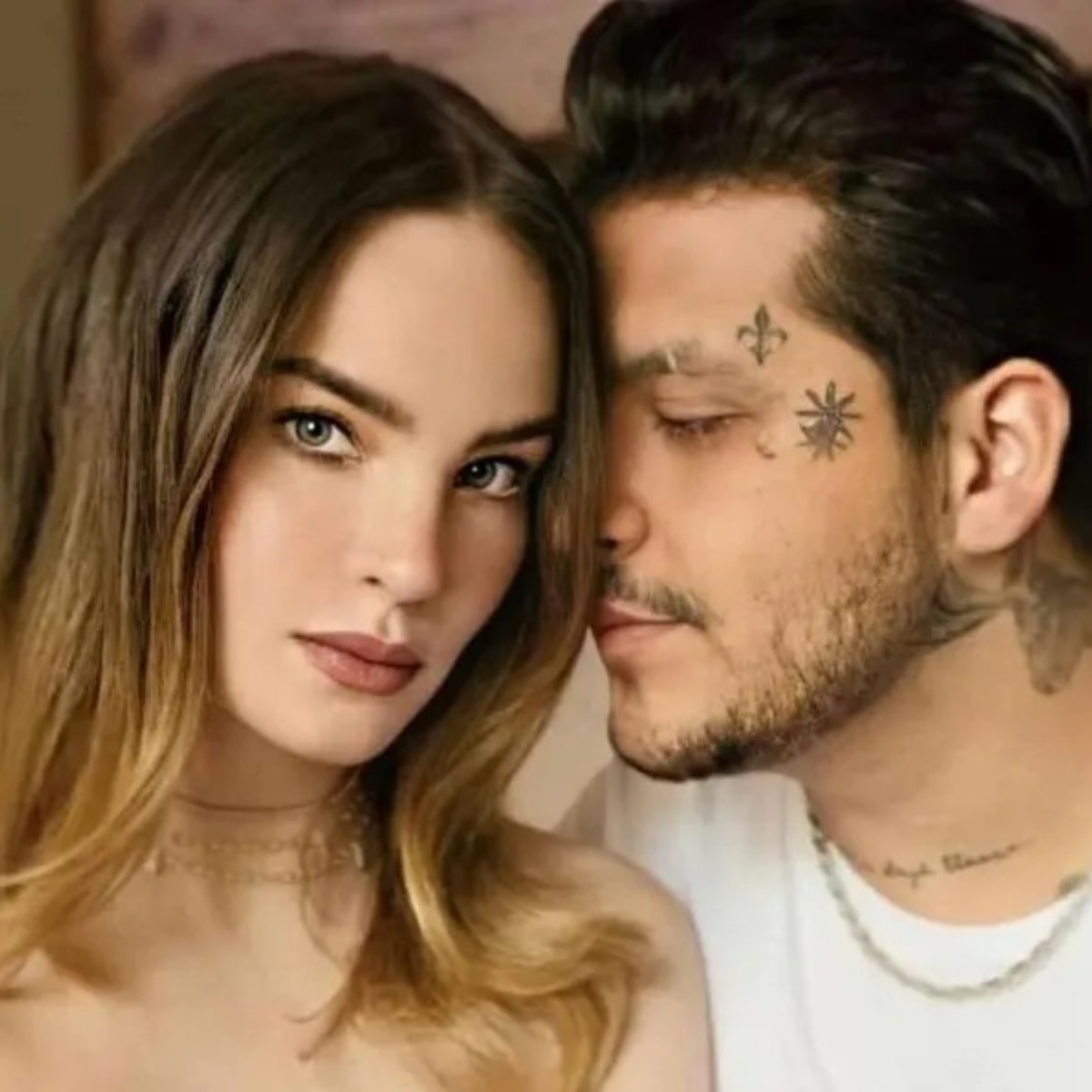 doChristian Nodal could he have violated the rules? In social networks they ask to apply the ‘Olympia Law after the singer leaked private messages with Belinda.

Precisely under this premise, the singer would have allegedly violated the privacy of his former partner, inciting action to digital violence.

The leaked messages where Belinda asked him for money have generated hate speech on the networks and have also divided all kinds of comments from fans.

Can Nodal face the ‘Olimpia Law’?

Internet users through Twitter they ask to be applied the ‘Olympia Law against Nodalwho despite not having exposed material of a sexual nature, would have incited hatred with digital violence.

“The singer and alleged criminal, Christian Nodal, today leaked a series of intimate conversations with his ex-girlfriend, Belinda, with which he could not only go to jail for violating the Olympia Law, but also presents us with a well-known paradigm in Mexico. : the one of the ‘hurt man’ who retaliates against his ex-partner”.

Through Facebook, the Feminist Criminology site added that: “After they are thundered, it is estimated that 6 out of 10 men face the breakup with violence and feel so wounded in their macho pride that they seek to harm the women they love. They said love.”

In that sense Belinda He has not issued any comment on the subject, so it is unknown if he will take legal action in this regard.

What is the Olympia Law?

The Olympia Law covers and is applied through digital violence such as acts of harassment, harassment, threats, violation of data and private information, as well as the dissemination of sexual content (photos, videos, audios) without consent and through social networks, attacking integrity, freedom and private life.

As of 2022, there are 29 entities that have approved regulations in this regard:

As for the case of Christian Nodal and Belindathe networks thoroughly analyze the incidents between the two and ask for this law to be applied.