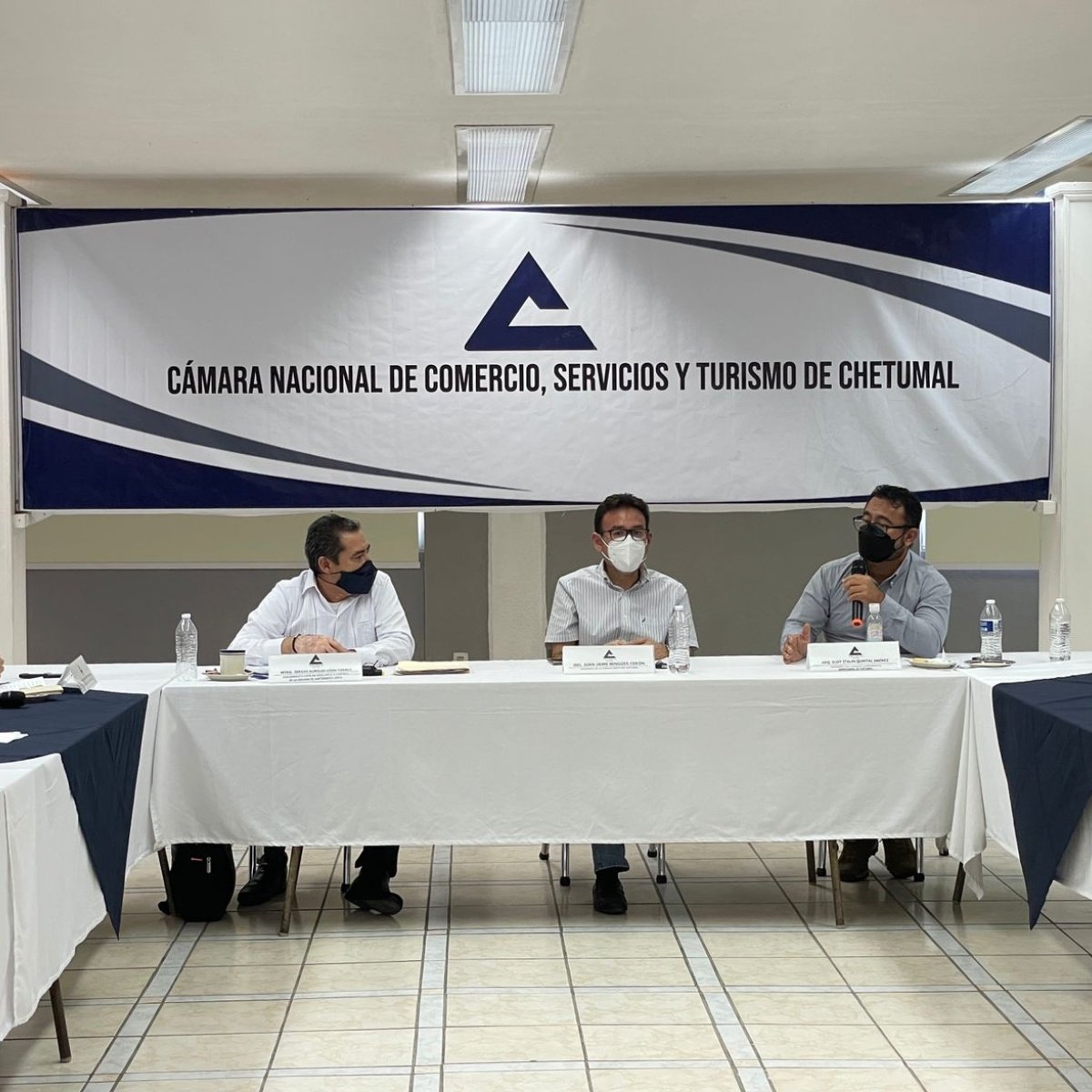 leaders of business chambers from the south of the state and Consulate of Belize in Quintana Roo, they requested the deputy administrator of the 2nd Lieutenant Lopez CustomsSergio Aurelio Leon Torres, stop the abuses that are committed against Belizean visitors.

What’s more, sued actions are implemented to avoid Occur “bottleneck” in the border trade of passengers, as well as for report to the bad elements that incur in acts of corruption.

And it is that customs authorities of Subteniente López and the leaders of the National Chamber of Commerce (CANACO), Business Coordinating Council (CEC), Hotel Association from the Center and South, in addition to the Consulate of Belize, held a meeting with representatives of the border customs.

In this sense, they demanded the deputy administrator of Customs of Subteniente López, Sergio Aurelio León Torres, put an end to the inconvenience and inconvenience against Belizean visitors.

The leader of CANACO, Juan Jaime Mingüer, considered that, in order to carry out their work, elements of instances such as the National Guard commit abuses.

We are sure that it is not their intention to cause problems, but that they fulfill the auxiliary function entrusted to them by the President of the Republic to prevent corruption and combat drug and human trafficking.

For his part, the president of the CCE, Eloy Quintal, exposed the need for Customs personnel to act with humanity and criteria in the exercise of their functions, because many people go to business chambers to denounce them.

Meanwhile, the Belizean consul, Luis Gilberto Montero Maldonado, asked to review the procedures that allow the movement of cars imported from the United States.

We don’t understand how it is that we can enter them legally from the United States border, but when we get here they don’t allow customs to re-enter Mexico.

The deputy administrator of Customs of Subteniente López, Sergio Aurelio León Torres, stated in the face of the questions that he is willing to attend to them because it is his obligation, for which he promised to keep the channels of communication open.

He was very specific about the need for those affected to present the corresponding complaint in the event of any customs anomaly detected at the Subteniente López border.