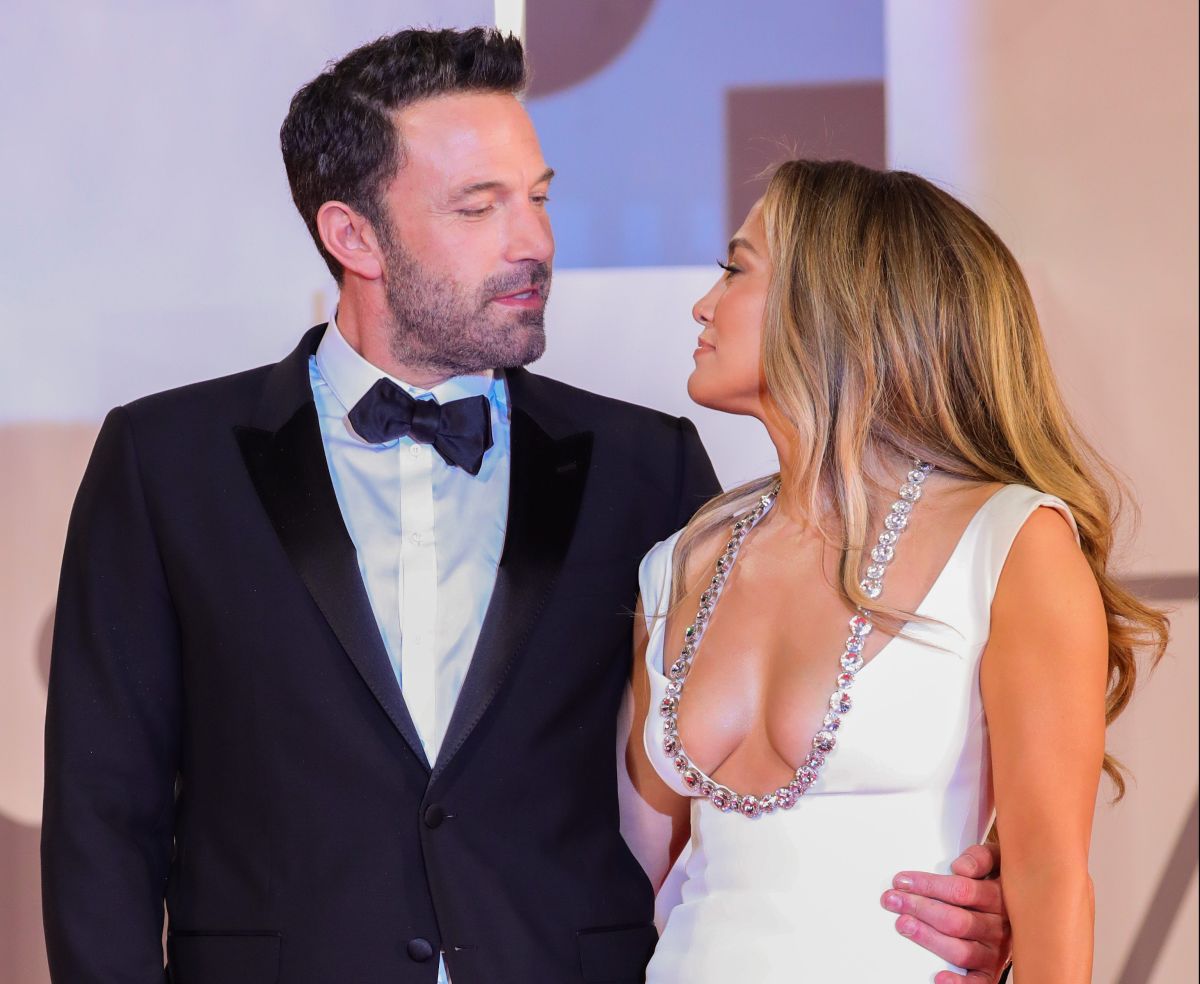 Although it seemed that everything was going “smooth sailing” in the relationship between Ben Affleck Y Jennifer Lopezthe actor has returned to deal with the problems that in the past caused his engagement to break.

Sources close to the couple have revealed to the Page Six site that the protagonist of ‘Batman’ is scared by the number of paparazzi that are always around him and being the center of attention, after resuming their relationship and marrying the interpreter of ‘On The Floor’.

“Ben was a little scared in Paris. Photographers reached a whole new level for him. It was almost Princess Diana level.“said the informants.

Back in 2002, the photogenic couple faced unprecedented media attention. They even had to postpone their first planned wedding in 2003 after they were forced to consider having “decoy brides” on their big day.

In a statement released the day before the nuptials, they said: “Due to the excessive media attention surrounding our wedding, we have decided to postpone the date.” But the date never came, because they broke off their engagement months later.

While Ben is used to being harassed by photographers and their flashes, according to sources, the actor felt that on his honeymoon in País “it was like a tsunami”. While, “Jen, who is made of steel, she knows how to deal with the attention, although she still gets angry,” the source recounted.

Another reason why the Hollywood star can’t stand the media attention anymore is that, unlike his wife of 53 years who always looks perfect in every photo, he always “seems to be made for memes”assures the medium.

Among the images of his recent trip that quickly went viral on social networks, one stands out in which he appears asleep with his mouth open at the front of a cruise ship on the Seine River, with Jennifer and their respective children. He was also photographed with teary eyes at La Girafe, in the Trocadero square, in front of the Eiffel Tower.

Photographers also caught the couple kissing at Le Matignon restaurant near the Elysée Palace and almost every other moment of their trip.

After those intense days, Ben has now returned to Los Angeles, while the singer has been on vacation in Italy after her performance at the LuisaViaRoma x Unicef ​​Capri Gala.