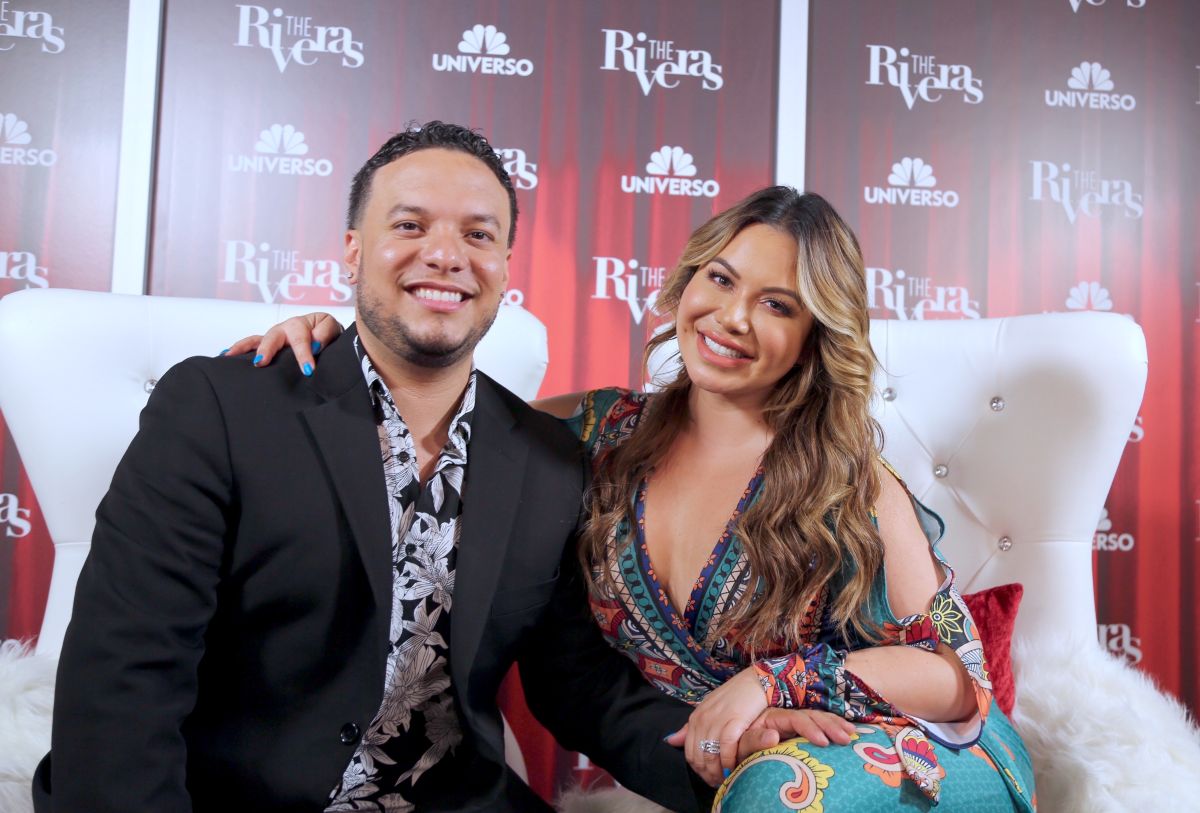 Even if Chiquis Rivera and Lorenzo Mendez ended their relationship several months ago, their breakup continues to give us reasons to talk about, because apparently she has no intention of granting him a divorce.

According to TVyNovelas magazine, Jenni Rivera’s daughter would have a series of powerful reasons not to sign any document, because she fears losing, among other assets, the luxurious mansion he acquired a few months ago in the state of California.

“Cornered! If Chiquis Rivera divorces, she is at risk of losing her property,” was how the Mexican magazine titled the main note of its most recent edition.

Then, they recounted the red flags that would have led the interpreter of ‘Paloma Blanca’ to deny signing any document that separates her for life from the member of ‘La Original Banda El Limón’. She knows she’ll have to give up some of the assets she has worked so hard to buy. Let us remember that during their relationship she had to cover various expenses and responsibilities that corresponded to her ex.

Also interesting: Lupillo Rivera reveals if it is true that he gave Belinda a mansion in Beverly Grove

“He just spent and never financially supported the marital home. The last straw was to borrow money from her to pay the pension of his daughter Victoria, coming from the relationship with Claudia Galván. On top of that, Chiquis paid for two of the little girl’s parties,” TVyNovelas published.

That signal, among others, would have caused the niece of Lupillo and Rosie Rivera to decide the delay and put obstacles in her divorce proceedings. She is aware that she would have to distribute everything she has acquired during her marriage, as California law stipulates.

“The mansion is emerging as a reason for dispute between the two singers (…) It is known by many that Chiquis Rivera does not want to divorce Lorenzo Méndez, since he found out that his wife would buy another house, he joked that this would also be his,” said the magazine in reference to the alleged publication that the interpreter made a few days ago on Instagram Stories.

“Take a look at my new house. We are still married. They know what it is.” reads in the message that Lorenzo would have written and that shortly after he deleted.

The house of discord was acquired by the also businesswoman, on November 15, 2021, after spending $3.2 million dollars.

The property, located in Indian Springs, Calif. and built in 2016, has an extension of 5,685 square feet with six bathrooms and five bedrooms.

Related: Meet the mansions that Chiquis Rivera has bought since she was disinherited by Jenni

The kitchen is open and very spacious. It is equipped with white cabinets, high-end appliances, a small wine cellar and two central islands, which can be used to prepare food, but also as a breakfast area.

The main bedroom has more than enough space for a large bed and a living room. It also has a fireplace, a balcony, a very large dressing room and a bathroom with a vanity unit, a toilet, a shower with a transparent screen and a bathtub.

Outside, on its 2.05 acres lot, has a terrace area, with extensive green areas, a swimming pool with its respective spa area, with a jacuzzi, with a bonfire, with a children’s play area, with a fountain, with space for 12 vehicles, among other amenities.