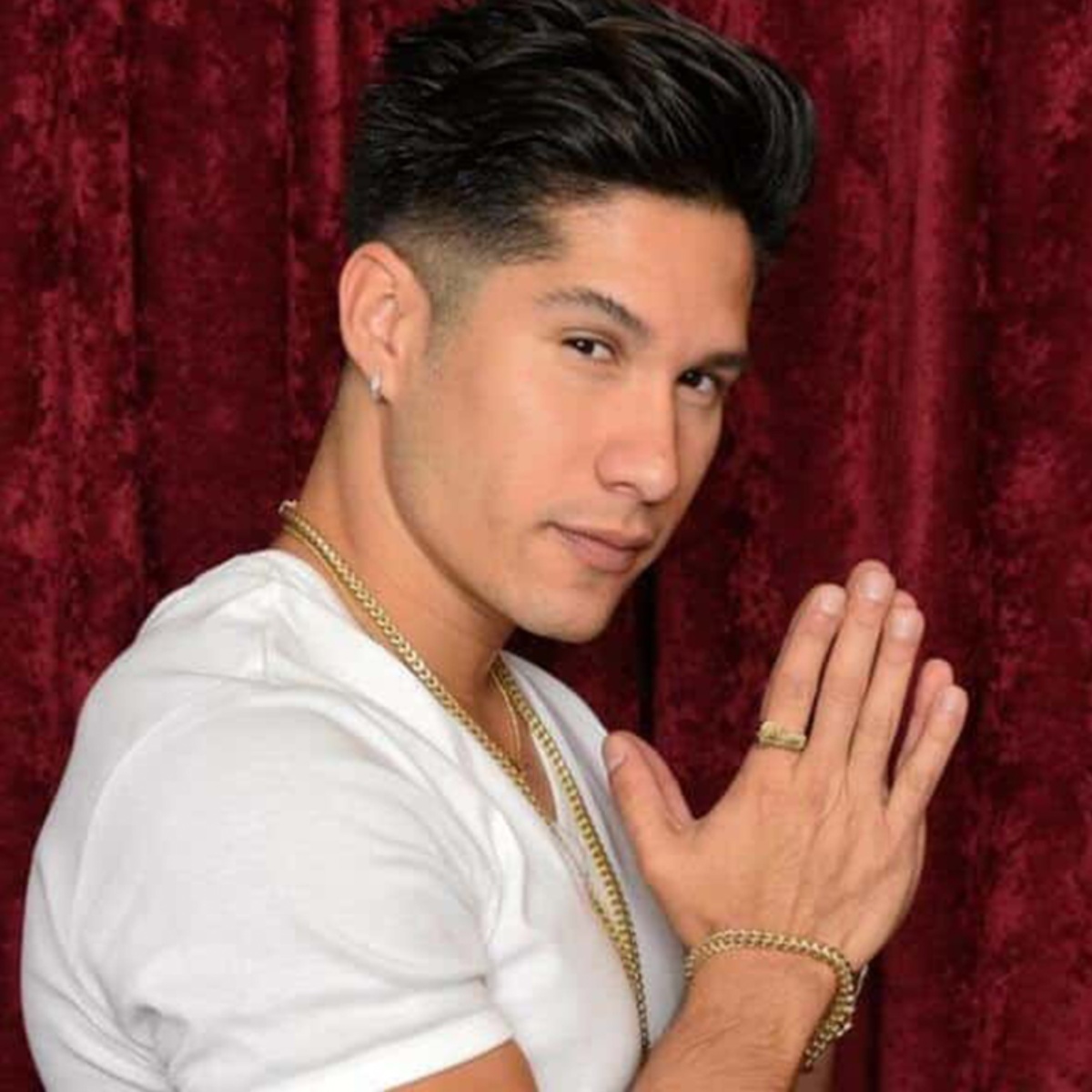 Chyno Miranda He stays away from the spotlight after the aftermath of the COVID-19 infection, which is why his family decided to put him in a rehabilitation clinic in Caracas, Venezuela, but they assure that the famous man is kidnapped by his cousin.

What happened to the Venezuelan? In American Post News We share the details with you, since it has been revealed that the artist tried to escape from that place, but what happened brought him consequences and they have revealed the punishment he received for escaping.

In the entertainment news we released some images of what the singer looks like, which caused several reactions from the artist’s fans, who have expressed their concern. The singer has not shared anything on his Instagram profile since last May.

According to the program “Gossip No Like”, the singer tried to escape because misses his son Lucca, but was caught. The drivers revealed that it happened on Saturday, September 17, and that to his desperation he could only go five houses, since he has trouble walking.

In the same way they mention that in that place the people who take care of the famous are not psychologists but coaches, and that there is no air conditioning or fans in that clinic, but what left users in shock is that Javier Ceriani said that the punishment he received was “a black quarantine”.

Therefore, the singer is prohibited from speaking with his other companions, he will not be able to receive visits from his relatives and his food will be reduced. On the other hand, they commented on the program that Miranda’s cousin is using the artist’s money.

It may interest you: Chyno Miranda reappears and lives like this now after illness

What did Chyno Miranda’s wife do?

Given the commotion caused by Chyno Miranda’s situation, they have commented that the singer’s ex, Natasha Araos He has not made a single FaceTime so that the artist can see his son. For her part, Natasha has not made any statements about it.