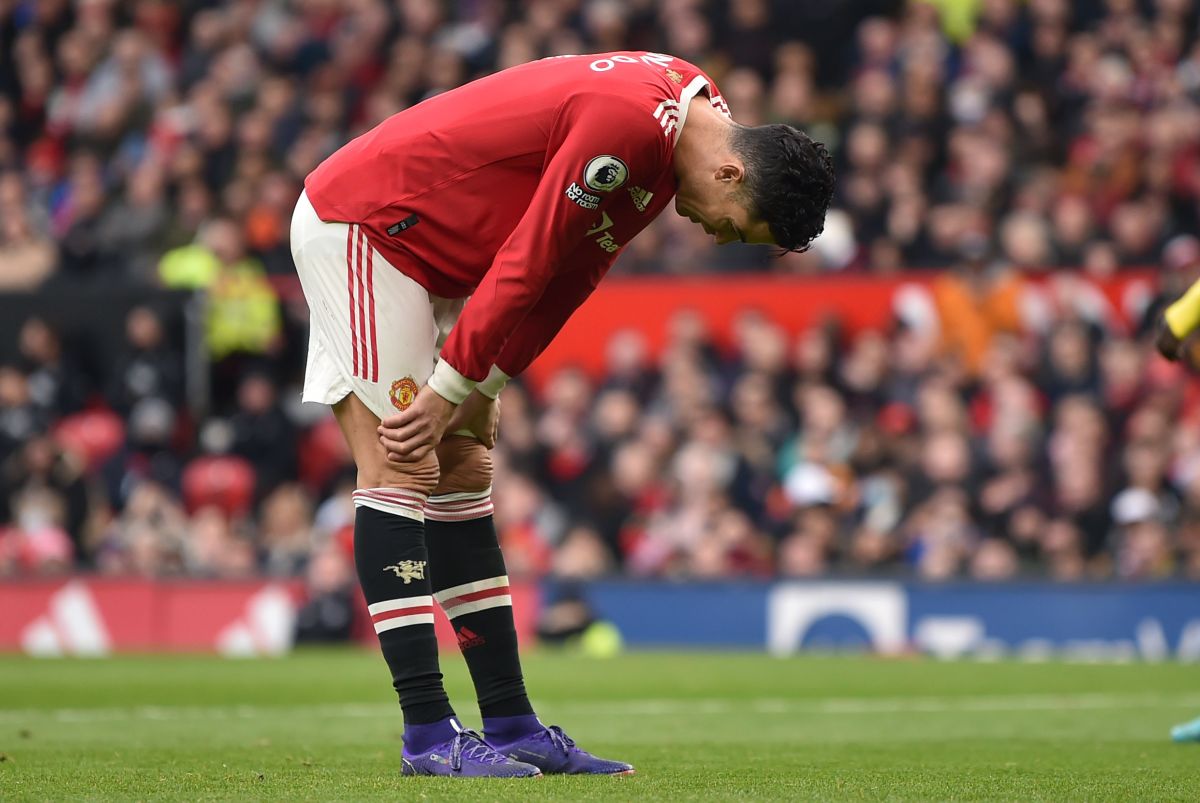 Portuguese soccer star Cristiano Ronaldo is not having a good season. Despite starting with everything in his return to Manchester United, the striker has not been adding good records at the beginning of 2022.

Just as the ‘red devils’ are doing, who have a squad that is a candidate for the title but are barely fighting to enter the qualifying zone for the UEFA Champions League in the Premier League, CR7’s career is going on.

This performance does not escape the eye of the Manchester fans, who expect a little more from Ronaldo, and neither of former players and football analysts. In this case, a person who unites the two figures as the former player Frank Leboeuf (Chelsea, 1996-2001) harshly criticized the Portuguese’s performance.

in conversation for ESPNthe French assured that the best thing for Cristiano Ronaldo is better that he retires from football because if it continues with that performance it will be a pity to all those who enjoyed their football for so many years.

“Perhaps it is time for Cristiano Ronaldo at the end of his career to ask himself and have a discussion with himself, and perhaps with some of his family, to know what he has to do for the rest of his career, if there is a future in his career,” Leboeuf said.

“I don’t want to see Cristiano Ronaldo and feel sorry for him, because he has been at the top for so many years. I don’t want him to be a normal player. He has been an exceptional player for so long.”

The statistics of ‘CR7’ in this 2022 have been atypical for what his professional career has been. He has only scored one goal and has not distributed any assistance in 10 games. It is not relevant in the game proposed by Ralf Rangnick’s Manchester United.

At 37 years old, the man from Madeira could be thinking of putting an end to his career… Or perhaps he will seek to silence his critics and show that age is not an impediment to continue making history in the sport.

Cristiano Ronaldo spoke about his possible retirement: “I hope I have four or five more years left”