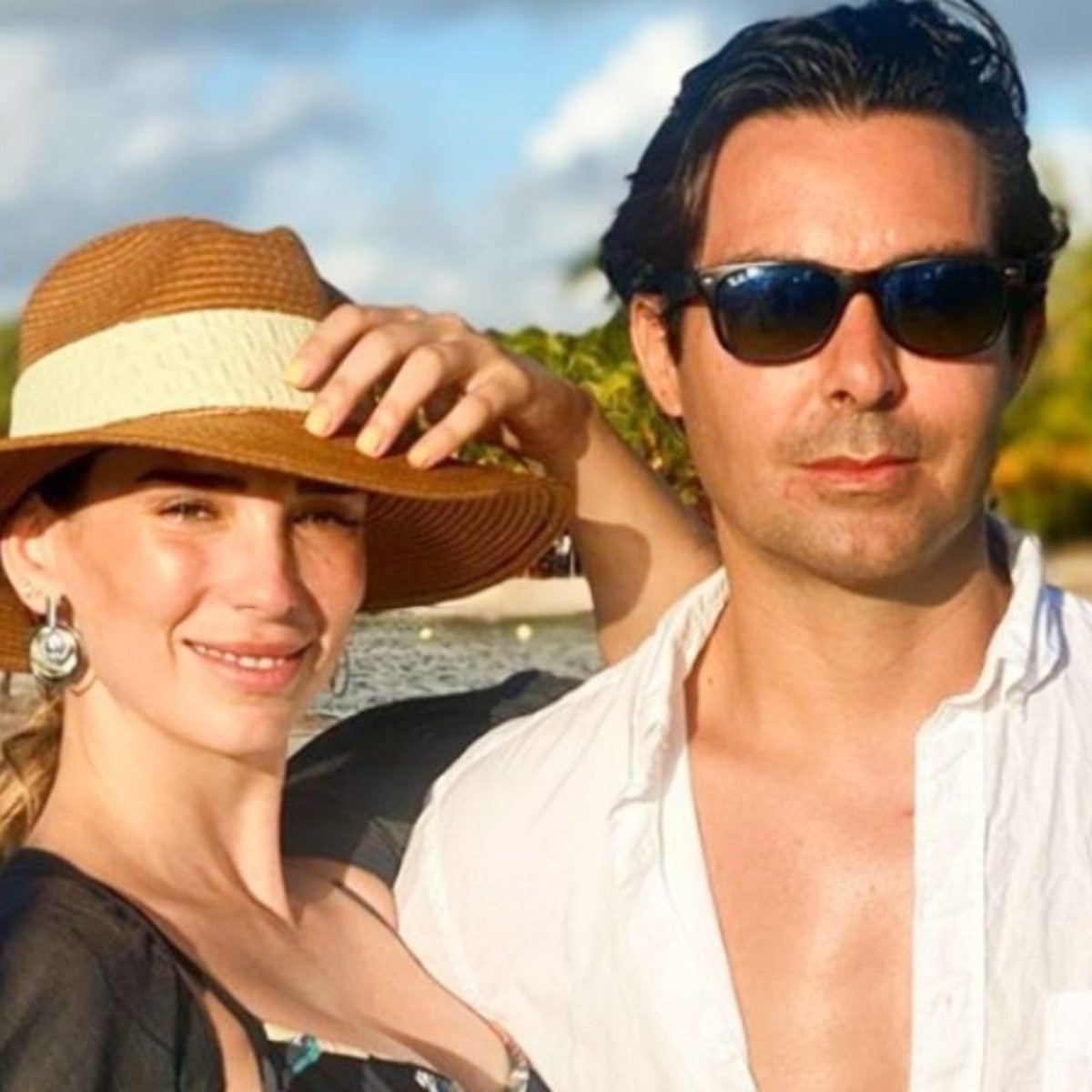 The actor Ernest D’Alessio is involved in a scandal, and on AmericanPost.News we share the strong rumors that have arisen with the former participant of Master Chef Celebrity. They assure that the famous would be going through a crisis in his marriage for a strong reason.

The famous will celebrate 15 years of marriage with Charito Ruiz, 37 years old, with whom he has four children. It is worth mentioning that the love story of Lupita D’Alessio’s son emerged in 2007. Still, after several years together, a person close to the couple revealed that the couple was in crisis.

We remember that the actor was the second eliminated from MasterChef Celebrity since his dish failed to convince the chefs. Still, after he departed from the TV Azteca program, they assured us that he was furious at his unexpected release from the project.

Was Ernesto D’Alessio unfaithful to his wife?

According to the magazine TVNotas, a person close to the singer revealed that the wife of the famous would have discovered alleged infidelity and that Ernesto had a mistress. That person said it happened when the actor traveled a lot for work.

The person indicated that Charito received the information that her husband had a lover, and she confronted him, but he denied everything. On the other hand, they have mentioned that they have not shared photos together on social networks since July.

In the same way, they questioned the person close to the actor if she forgave him, and revealed that she did and that she hoped that everything would return to the way it was before, although they commented that Charito was devastated. For its part, the family of the famous has not given details about it.

On the other hand, another person denied those infidelity rumors, confessed that it is totally false, and made it clear that they are an incredible couple, he also commented that those rumors arose because he was living in Mexico for a while, but he has already returned to Monterey.

What has become of Ernesto D’Alessio?

After his departure from MasterChef Celebrity, the singer Ernesto D’Alessio is focused on music, as he has made it known on his Instagram profile. Even his famous mother, Lupita D’Alessio, has wished him the best in his new project.