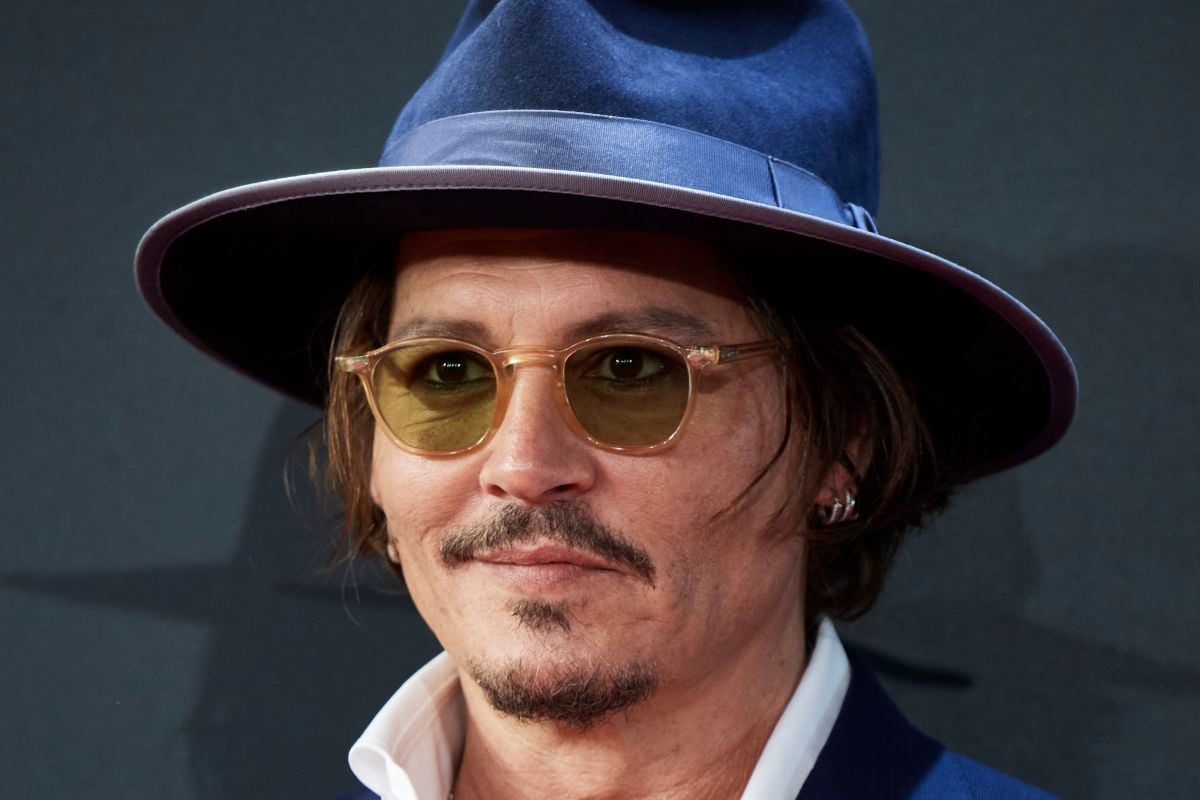 According to the portal US Weekly, Johnny Depp maintains a relationship with his ex-lawyer Joelle Richwho represented him in his UK libel suit against The Sun newspaper.

A source close to the couple revealed to US Weekly that the ‘Pirates of the Caribbean’ star and Rich they have great chemistry and their relationship is serious.

Rich was one of the lawyers in Depp’s case against the British newspaper and although he did not represent the actor in his trial against his ex-wife Amber Heard, he went to the Virginia court to show his support.

“There was no professional obligation for her to be there, it was personal. During the early stages of their romance, the couple met discreetly in hotels.“, shared the source to the portal.

According to the informant, Rich was married when she met the musician.but now she is facing divorce proceedings with her husband, with whom she shares two children.

While Depp was in the defamation trial against Heard, he was also linked to his lawyer Camille Vasquezwho called the speculation “sexist” and “unethical.”

Last June, Depp won the lawsuit against Amber Heard, stating that his goal was always to reveal the truth for his children and the people who have always supported him.

So far, none of the couple’s legal representatives have commented on the matter.

–VIDEO: Johnny Depp surprises by appearing as “Moon Person” at the MTV VMAs