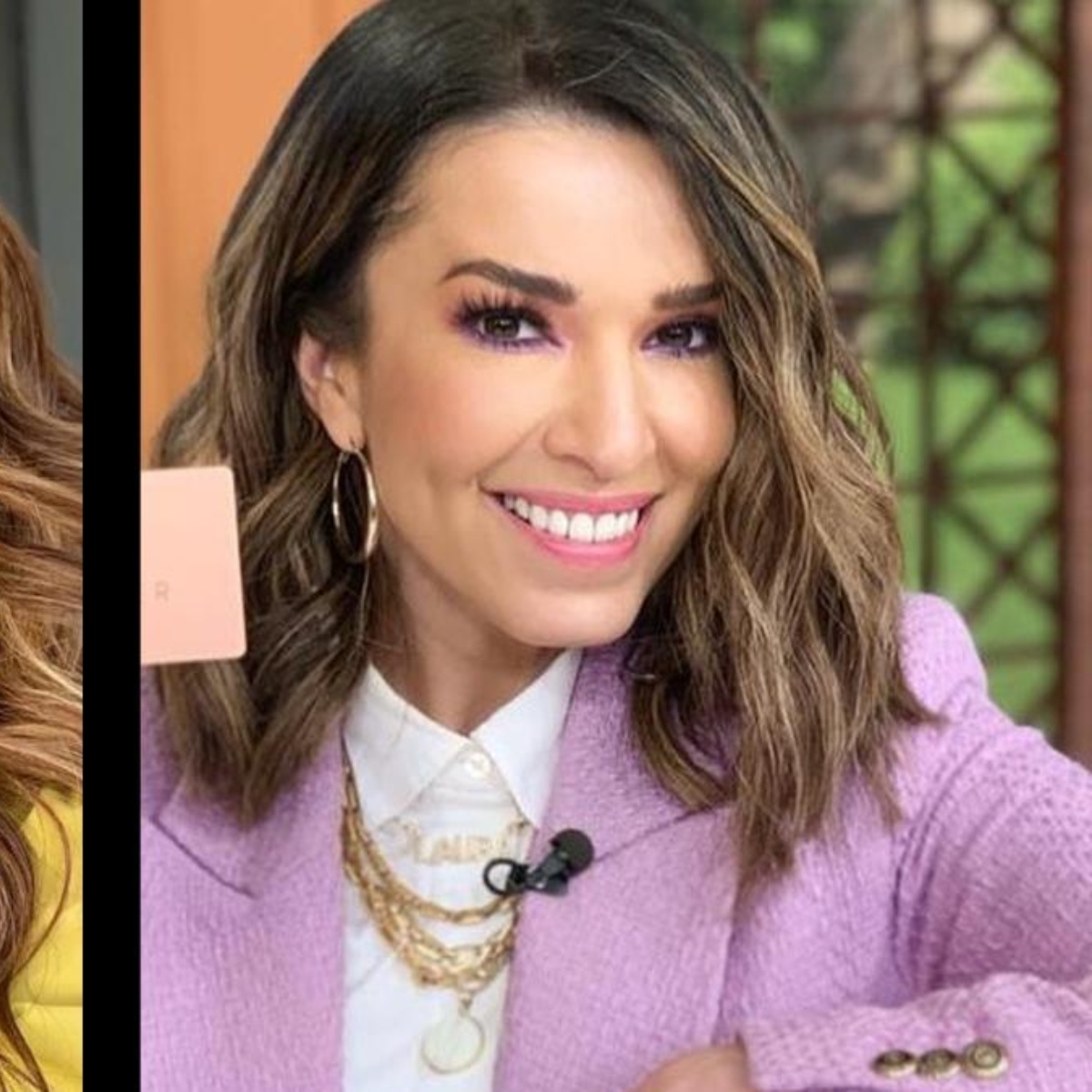 Today we made you known in AmericanPost.News that Cynthia Rodríguez returned to Venga La Alegría after two months of absence. However, the detail that left everyone in shock is that the former academic confirmed her wedding with Carlos Rivera and that she said goodbye to the TV Azteca morning show.

“It is just time to say goodbye to Venga La Alegría, but not to say goodbye to TV Azteca. This is my house, I am very happy, for now I cannot give myself 100% because I have some projects at the door, personal projects”, declared the actress and singer, who did not hesitate to thank the public support that he has received throughout his 17-year artistic career.

¡@CynthiaOfficial goodbye to #VLA and confirms that it will continue to be part of the TV family @Aztec! �������� #RectaFinalI want to dance pic.twitter.com/tFsSq30U8Y

The announcement did not take long to go viral and soon appeared among the main news of the Mexican show business, since it cannot be denied that Cynthia Rodríguez has become a key player in the success of Venga La Alegríaa program that opened the doors for him in 2019 after an outstanding stint on La Academia and other projects on the Ajusco television station.

They assure that she is jealous of Cynthia Rodríguez

The news of his departure from Venga La Alegría and the confirmation of his wedding with Carlos Rivera caused a bittersweet feeling among his colleagues. However, more than one netizen assured that it was possible to see Laura G making bad faces at Cynthia Rodríguezwhich sparked rumors of alleged professional jealousy.

“How envious Laura looked, everyone was happy and she with her face”, “Laura’s face, you can see that she is super happy for Cynthia”, “Laura is angry because Cynthia returned, she is no longer the center of attention” and ” Was it my idea or was the atmosphere tense? It seems that they did not like the news” are some of the comments that are read in the publication of Twitter.

It may interest you: Laura G receives an “irresistible” offer from Telemundo

How old is Laura G?

Laura G. was born on June 28, 1985so now you have 37 years old. As AmericanPost.News mentioned before, the host born in Monterrey, Nuevo León began her artistic career in 1998, but it was not until the early 2000s that she gained national relevance by joining the ranks of Televisa.