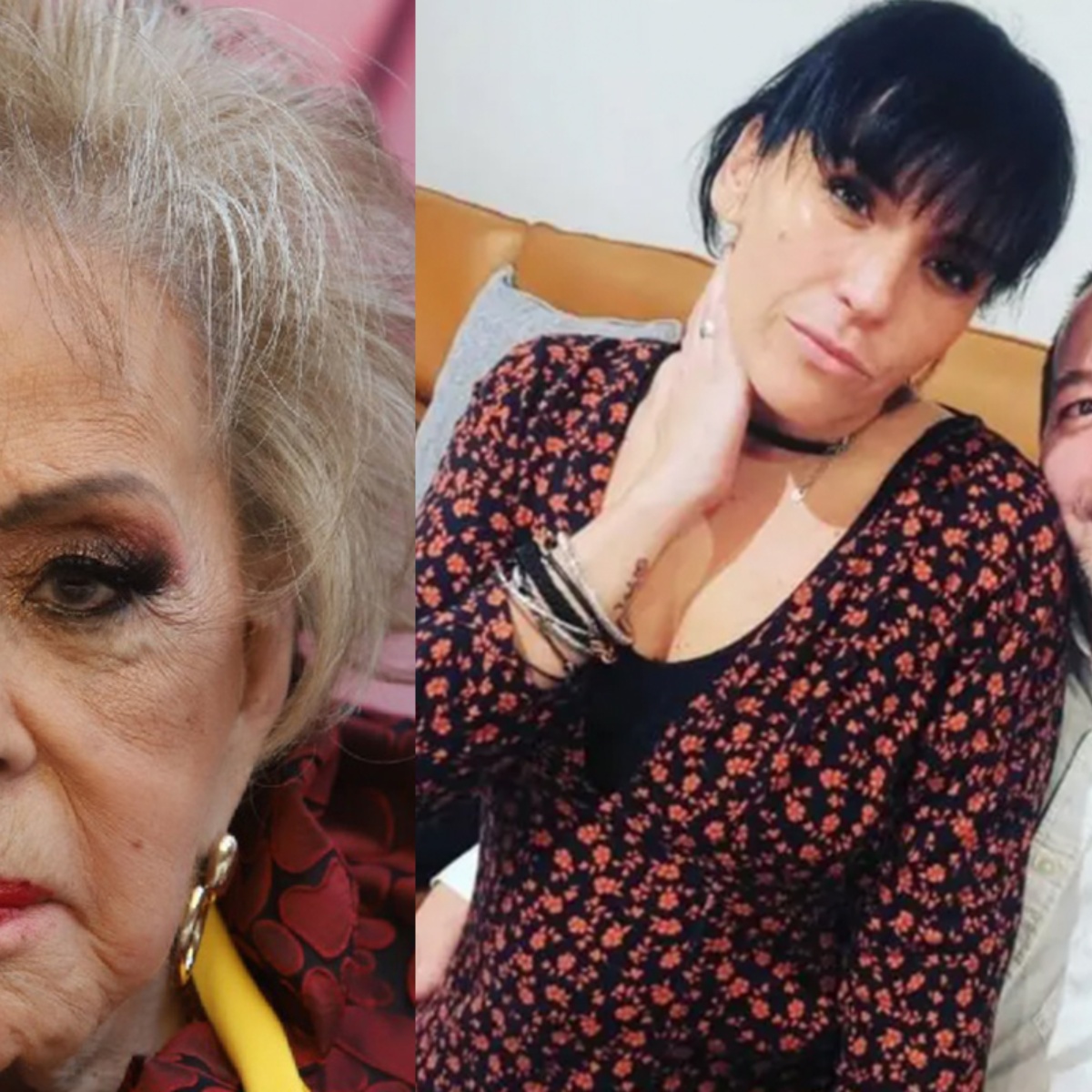 The son of Silvia Pinal is in the eye of the hurricane, and in AmericanPost.News We share with you what a show magazine revealed about Luis Enrique Guzmanbecause they have shown that he would have given a strong blow to his wife, Mayela Laguna.

TVNotas magazine announced last March that Enrique’s wife had complained about the Pinal Dynasty and her husband, but recently they have revealed that Enrique hit his wife on one of the cheekbones with a clenched fist.

In the entertainment news we have shared with you that the family of the distinguished actress has starred in controversial moments, but now they have uncovered that Enrique left his wife all bruised, even the source told the magazine that he believes that he fractured his cheekbone.

#LuisEnriqueGuzmán He defends himself against accusations from his wife Mayela, who revealed an audio where he assures that there was violence. #SaleElSol��: https://t.co/cAaQ286NYR pic.twitter.com/a0AOOg90gt

The media released a photograph of Mayela Laguna, where they assure that the injury she received on her face was noticeable, despite the fact that she tried to hide it with makeup. On the other hand, they have commented that the couple has had several conflicts, including for several months that they no longer live together.

It is worth mentioning that the television program “Sale el Sol” made known what happened, as some audios of the wife were leaked, who confessed that he hit her. For his part, Silvia Pinal’s son defended himself against those accusations.

It may interest you: Luis Enrique Guzmán is accused of “maintained” and his wife Mayela took out the claw

What happened to Silvia Pinal’s son?

Luis Enrique Guzmán, the actress’s son denied that there is violence, they even sent a statement on social networks where they denied having come to blows, they also made it clear that there are no threats between them, but that information can affect irreparably.