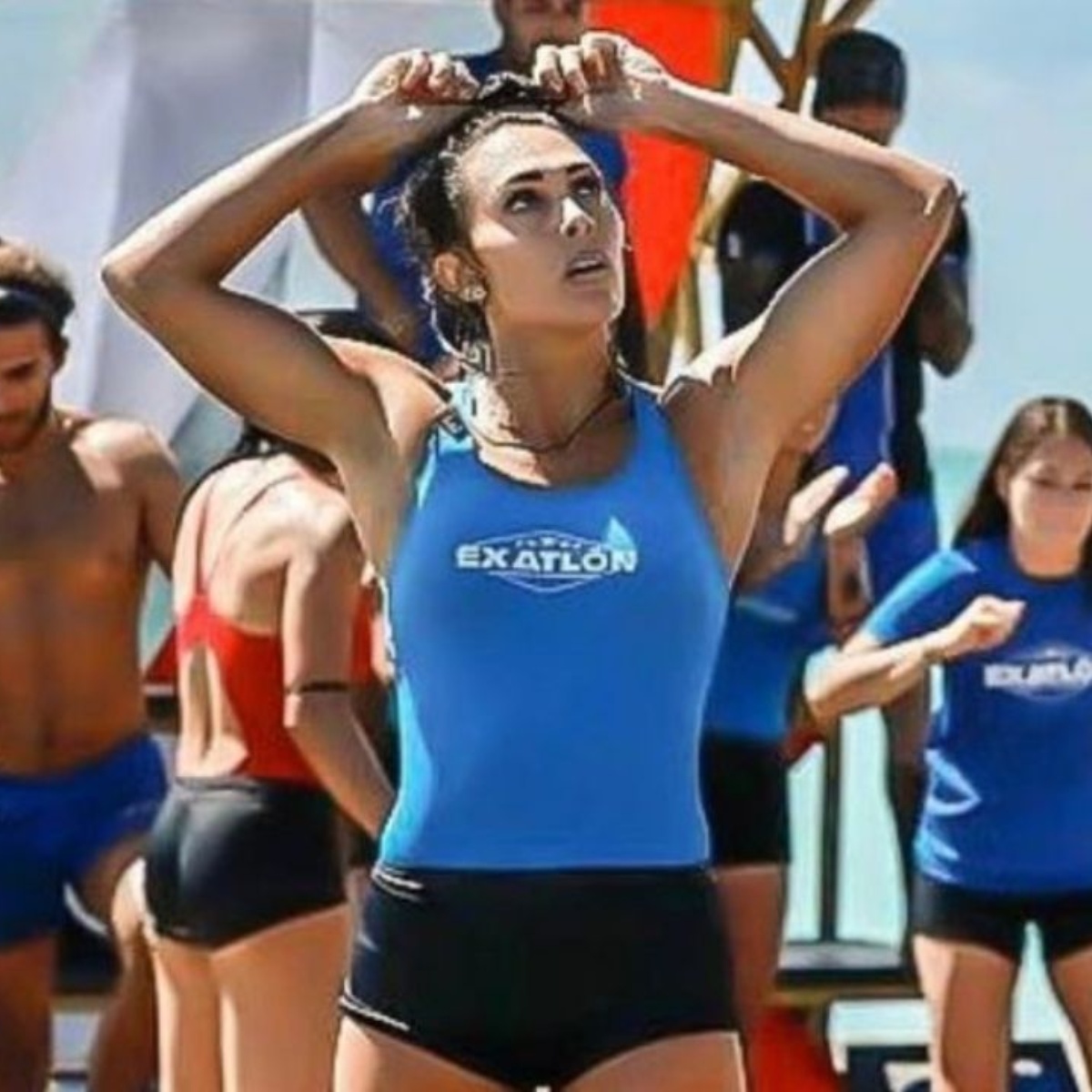 Exathlon Mexico getting more and more at the end of your fifth season, and according to alleged leaked information from the sports reality show, one of the next participants to come out of the competition is Macky González.

The high performance athlete known as “Amazon” will possibly be one of the next eliminated from the TV Azteca program, despite the fact that it was outlined as the blue favorite to enter the final process of the battle.

For now, it has not been revealed how the competition will be that excludes Macky from Exatlón México; however, the reaction of the fans remains in amazement given the unexpectedness of this outcome.

Macky González is one of the strongest of Exatlón México

As we mentioned in AmericanPost.NewsGonzález, who joined the competition as part of the most experienced elements, exhibited a favorable progress so far in the broadcast; Even before the announcement came to light, there was talk of her as a possible winner.

But it was the night of Tuesday, January 18, when Keyla’s official account, ‘The queen of spoilers’, shared information that indicates the future of the athlete as the next eliminated; so he spread it by adding an image of the famous next to Paulina Martínez, who presumably is also part of the casualties expected throughout the cycle.

Despite the fact that his departure has not yet been officially confirmed, dozens of followers of Exatlón México showed their admiration and support for Macky, a former Televisa star, with messages that not only highlight his resistance and physical talent, but also his ability to overcome obstacles at meeting time.

Macky González will be in Exatlón All Star

Despite the rumors of his alleged departure from the fifth season, Macky González has confirmed on his social networks that he will be part of the new competition Exathlon All Star. Edition that will bring together the best participants of all the seasons of Exatlón México.