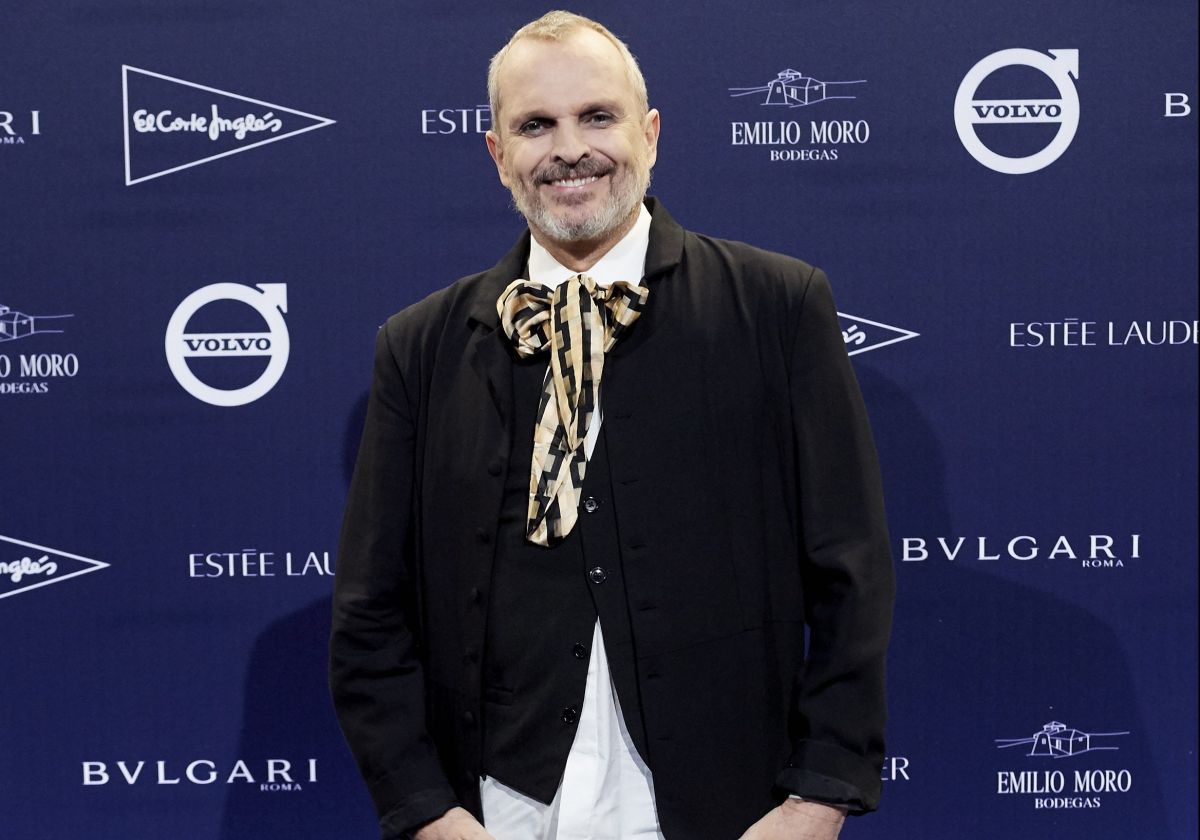 The singer Miguel Bose recently sold the house in Pozuelo de AlarcónMadrid, Spain, which he has had for several years and has always been related to him.

The historic mansion entered the market entered the real estate market at a cost of €6 million euros but at the moment it is unknown how many euros Bosé received for the property and who its new owner is, but the ‘Mamarazzis’ program assures that he will not return to the country that saw him grow.

The journalist Laura Fa, presenter of the program, said: “He has no intention of returning to Spain. It’s not that he denies it, but where he is, he’s doing very well. His intention is not to return to Spain”.

He also reported that some of the property’s furniture was transferred to relatives and others were also sold. It should be remembered that initially it was said that Bosé had mortgaged this property to cover the debt with the Treasury.

Is it was built in 1966 and originally belonged to the singer’s parents, Luis Miguel Dominguín and Lucía Bosé. According to the media, in recent years Bosé had used this property as her vacation home, since she had been living in Panama.

Home It has an area of ​​10,760 square feet distributed over two floors. with several traditional comforts and some luxuries such as recording studio, gym, sauna and others.

This property also has space to be enjoyed outdoors. Some of these are the green areas, terrace and a chicken coop.

– Nacho Palau, ex-partner of Miguel Bosé, announces: “I am having lung cancer”

– The former mother-in-law of Miguel Bosé does not want to know anything about the singer: “I have lost respect for him”