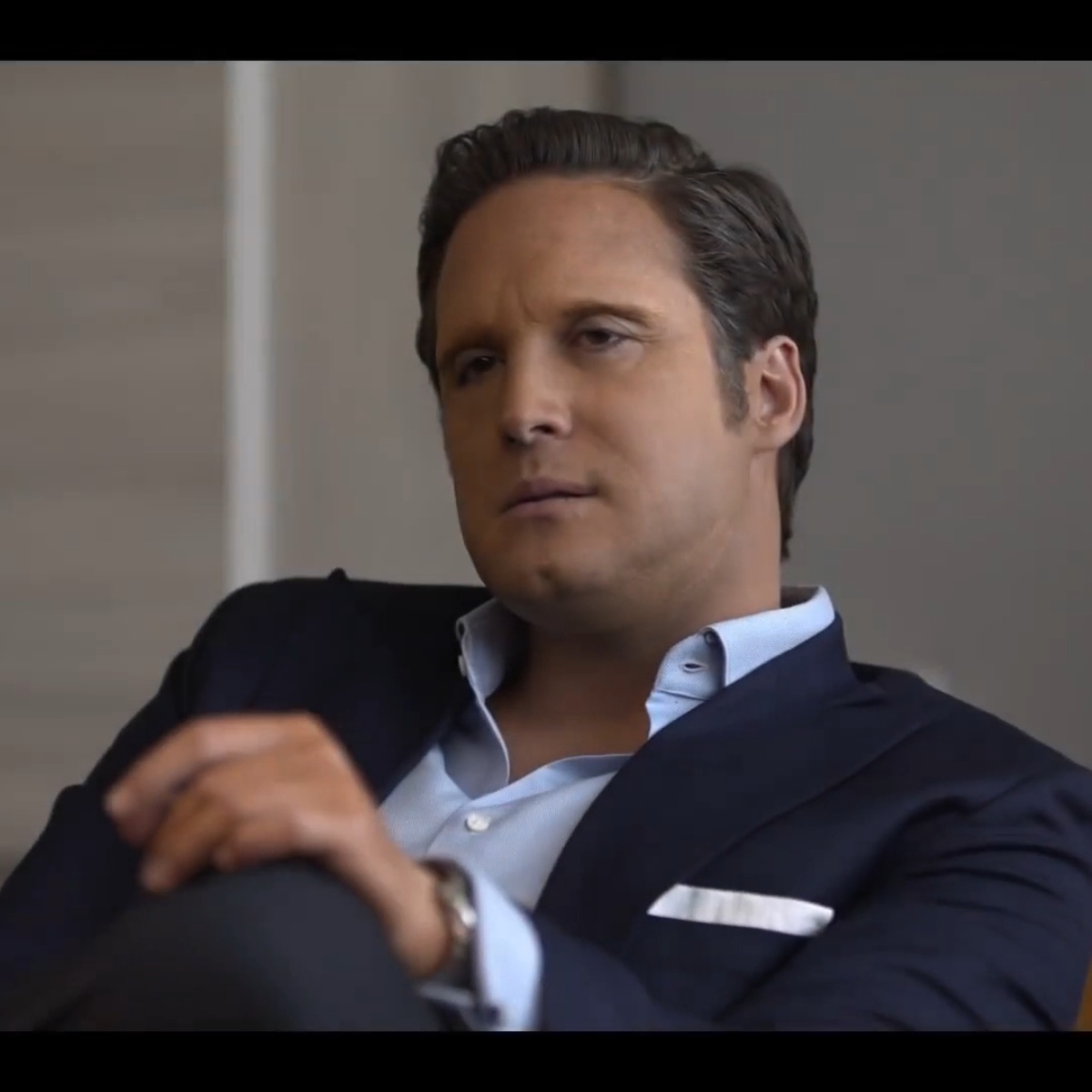 You can not deny that ‘Luis Miguel, the series’was a phenomenon that moved masses in Netflix subscribers, who scored tremendous success with said production.

The bio series in part it lacks elements that can verify its authenticity, and although it is true that it is based on real events, the truth is that not everything handled happened as it is proposed.

Even with Luis Miguel himself assuring that the series is not 100% real, the production took certain liberties in the creative process of said story, AmericanPost.News tells you in detail.

There are several aspects to consider to confirm that the series is only fiction and a product for entertainment.

The clearest proof is given with the approach of the rivalry between Stephanie Salas and Mariana Yazbekthe two women who disputed for his love.

Although much was rumored about a lawsuit between the two, the truth is that this never happened and it could even be said that the ex-girlfriends of “Miky” They are friends in real life.

It may interest you: What led Luis Miguel to make the series about his life on Netflix?

How many seasons does ‘Luis Miguel, the series’ have?

Launching its first season in 2018, the series that narrates the life and work of the icon of romanticism lasted with three parts on Netflix.

In 27 chapters divided into three seasons, the production summed up not only the best of her singing career, but also the darker aspects of her persona.

‘Luis Miguel, the series’ It became a media phenomenon on social networks, making the whole of Mexico aware of its broadcasts from Sunday to Sunday.