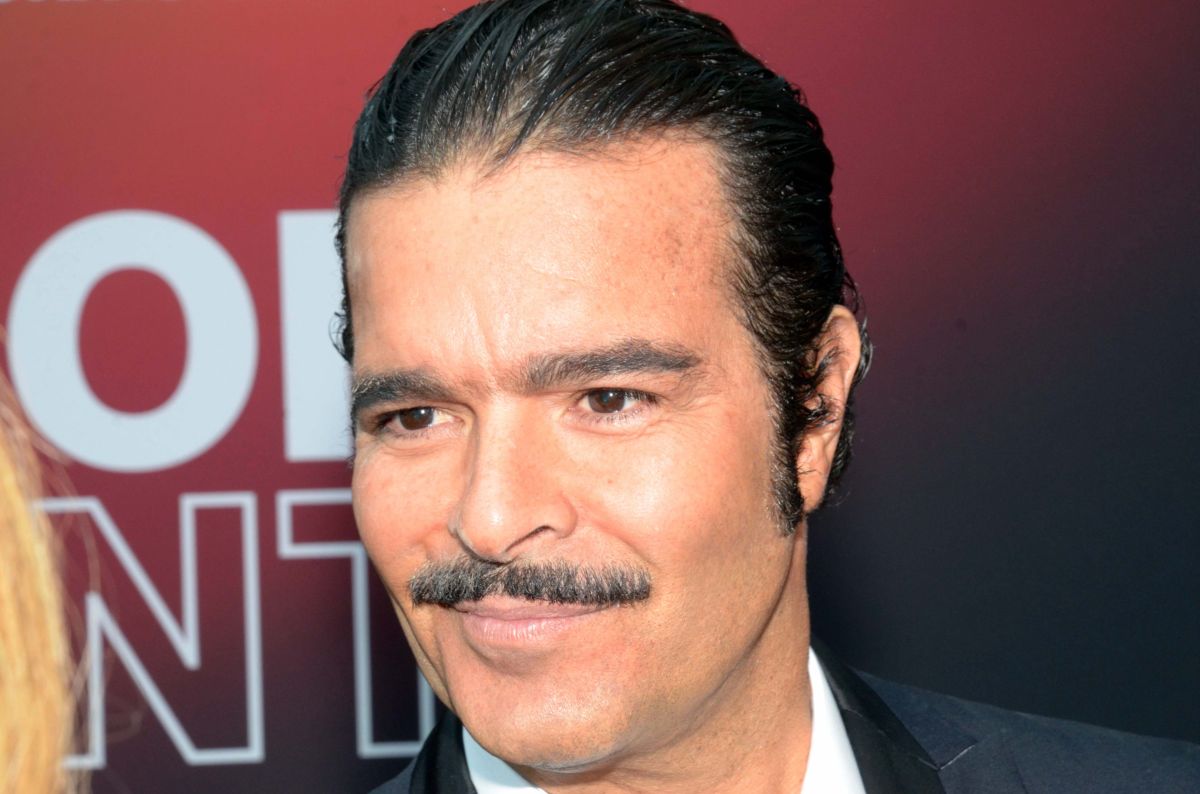 After the wave of back and forth led by Televisa and the Fernández dynasty, the controversial unauthorized bioseries of ‘El Charro de Huentitán’ finished recording last weekend.

The production has been a complete success, setting audience records, but it seems that behind the scenes was not as harmonious as the cast appears, since they say that Paul Montero It became “a headache”.

In a new article in TVNotas magazine, alleged inappropriate behaviors have been reported that would put Pablo on the tightrope because he was once again very unprofessional.

Paul would have relapsed into vices. He no longer controls alcohol, which is almost daily and, in addition, he arrives drunk at the recordings of ‘The Last King’, all this according to the testimony of someone from the production.

“It was a real martyrdom, for the whole team, to work with Pablo Montero. From the outset, he was very unpunctual, he arrived two hours late and fell drunk, because he could not stand up, ”explained the source.

On Pablo Montero’s shoulders weighs the name of Vicente Fernández, one of the greatest idols of Mexican vernacular music, however he did not seem to care.

“On many occasions Pablo left the production planted. There were many rumors that even he was drugged. Sometimes he would get lost in the cut to eat and, when he returned hours later, he arrived with alcoholic breath, in poor condition, foolish and impertinent, “he said.

Who is very upset by the rampant way in which he consumes alcohol is the producer of the series, Juan Osorio, who ended up confronting him, although without success.

“On many occasions it caught his attention, but it seems that it was worth it because that was not the only thing he did. (Juan) was going to find some way for Televisa to veto it. I never wanted to hear from him, I was very disappointed, “he assured.

Pablo Montero, for his part, has not commented on these statements. While it is true that controversy has been a constant in his private life and in his career, he has been overshadowed by his embarrassing scandals.