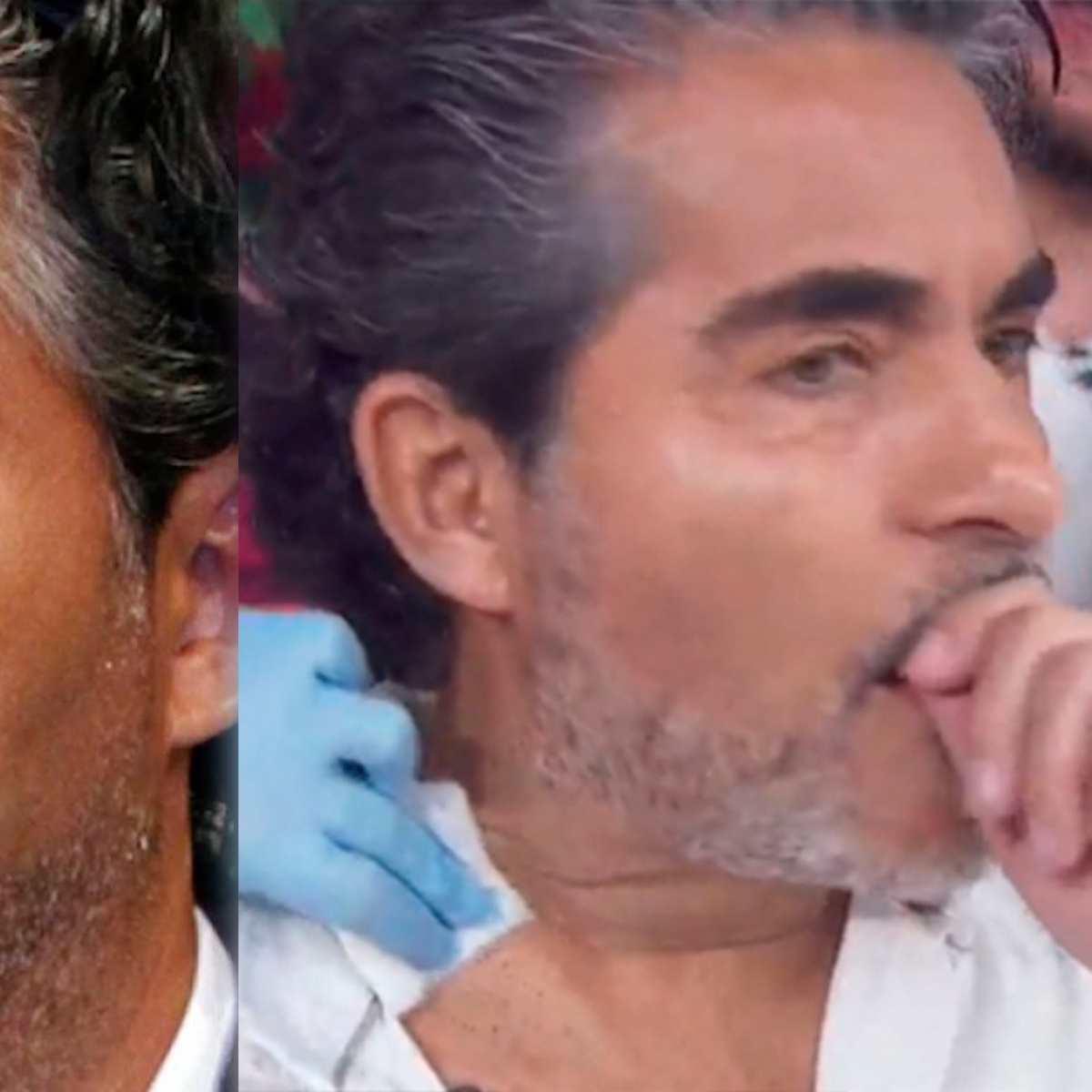 the media, Gossip No Likepublished on his social networks a couple of minutes ago that Raul Araiza would have been absent from the program Today of Televisapresumably for having been hospitalized again in a rehabilitation center.

The publication states that he would have relapsed into alcoholism problems, however this has not been confirmed.

The magazine Tv Notas also revealed that a person close to the presenter said that he decided to enter a clinic on his own to take a reinforcement of the treatment he has been taking for more than 10 years against his addiction to alcohol.

Is Raúl Araiza in rehabilitation?

“As everyone knows, Raúl comes from a disease of alcoholism, he has stated it, it is not a secret. This reinforcement refers to the fact that of his own free will he decided to enter therapy, find a moment of peace, focus on where he is going, what he wants in life, what he no longer wants and understand himself, ”said the source.

Maybe you’re interested.- Raúl Araiza remembers how he found out about his father’s death in “Hoy”

They assure that Raúl Araiza did not have a relapse

It is worth mentioning that the informant also disclosed that this decision had nothing to do with a relapse in addictions of the driver.

“No, I can swear to you, it was other things, because it is valid to take time for your mental, physical and emotional health. Raúl had been carrying many things, the truth is, several processes have not been easy for him. In addition to the workload, which he has always had, but which sometimes tires him, because it is a strenuous job, he had been carrying certain things in sentimental matters”.