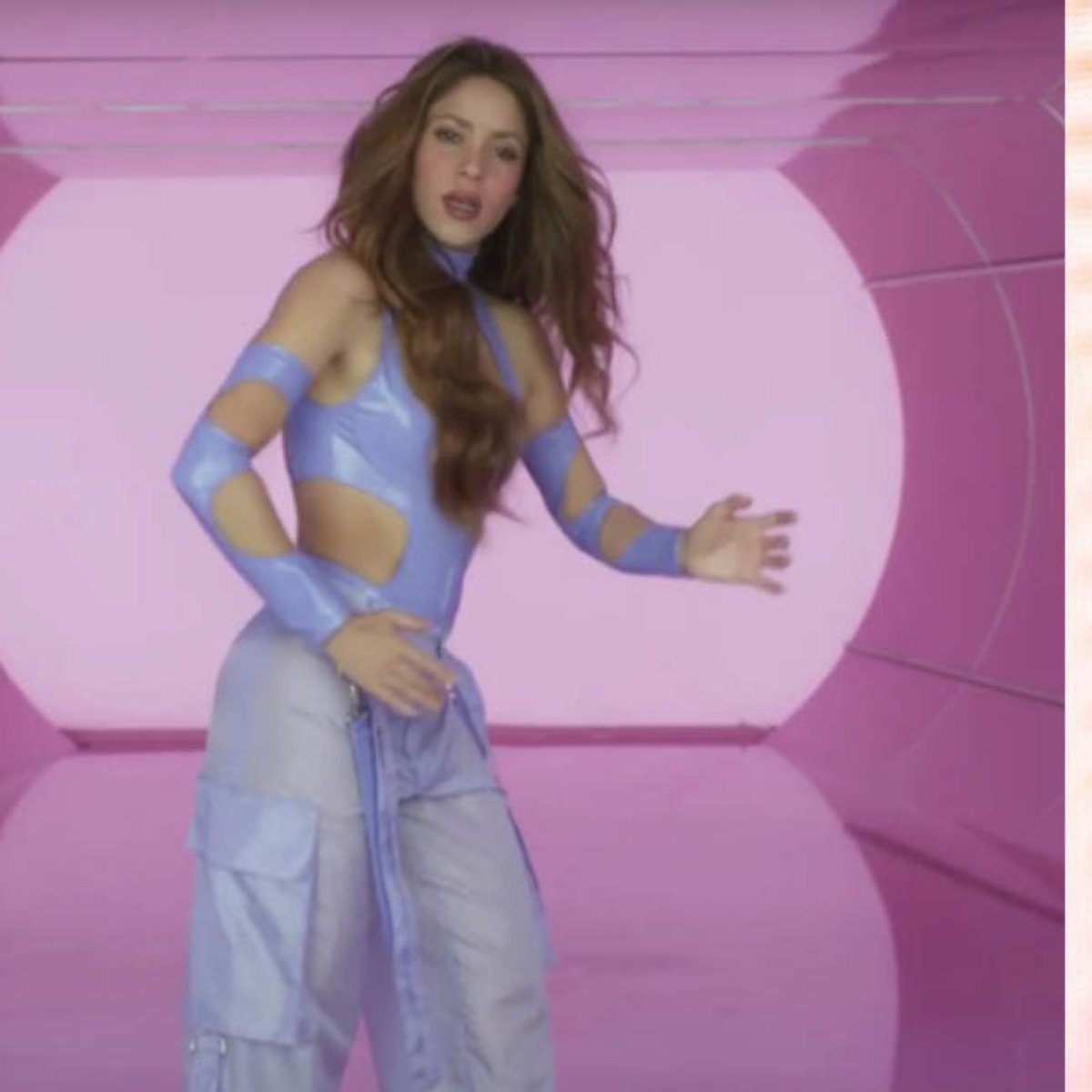 Without a doubt, Shakira has been one of the most acclaimed Latin singers in the industry for more than 30 years, so her name is synonymous with guarantee and success.

Precisely under this premise, it has been rumored that the Colombian will join her colleague and countrywoman Karol G in the remix of one of her popular songs.

After Piqué’s infidelity scandal with the Colombian, hundreds of theories are already speculating on networks about the possible revenge he could take, which of course, will be with a song.

Could be interesting: This is the bachelor apartment to which Gerard Piqué moved after his separation from Shakira

Weeks ago, Karol G premiered her new song “Provenza,” which has accumulated millions of views on official platforms and certainly has left him with disproportionate success. It is a song dedicated to her native land, a neighborhood in Medellin, Colombia. We have talked about Provenza’s meaning in a previous article.

After the recent accusations of Shakira’s breakup with Piqué, social networks now estimate that the Colombian will focus on releasing music and dedicating herself more to her work.

The Facebook page “La Realeza del Pop Latino” assures that this Friday, Karol G will be launching the remix of his song Provence with Shaki, which has generated numerous comments.

As previously mentioned, the Colombian has been responsible for countless hits that have broken important records.

For now, Shakira focuses on the release of new music and, as he promised weeks ago, he would be fine-tuning the last details of his new album, which will be released at the end of the year.