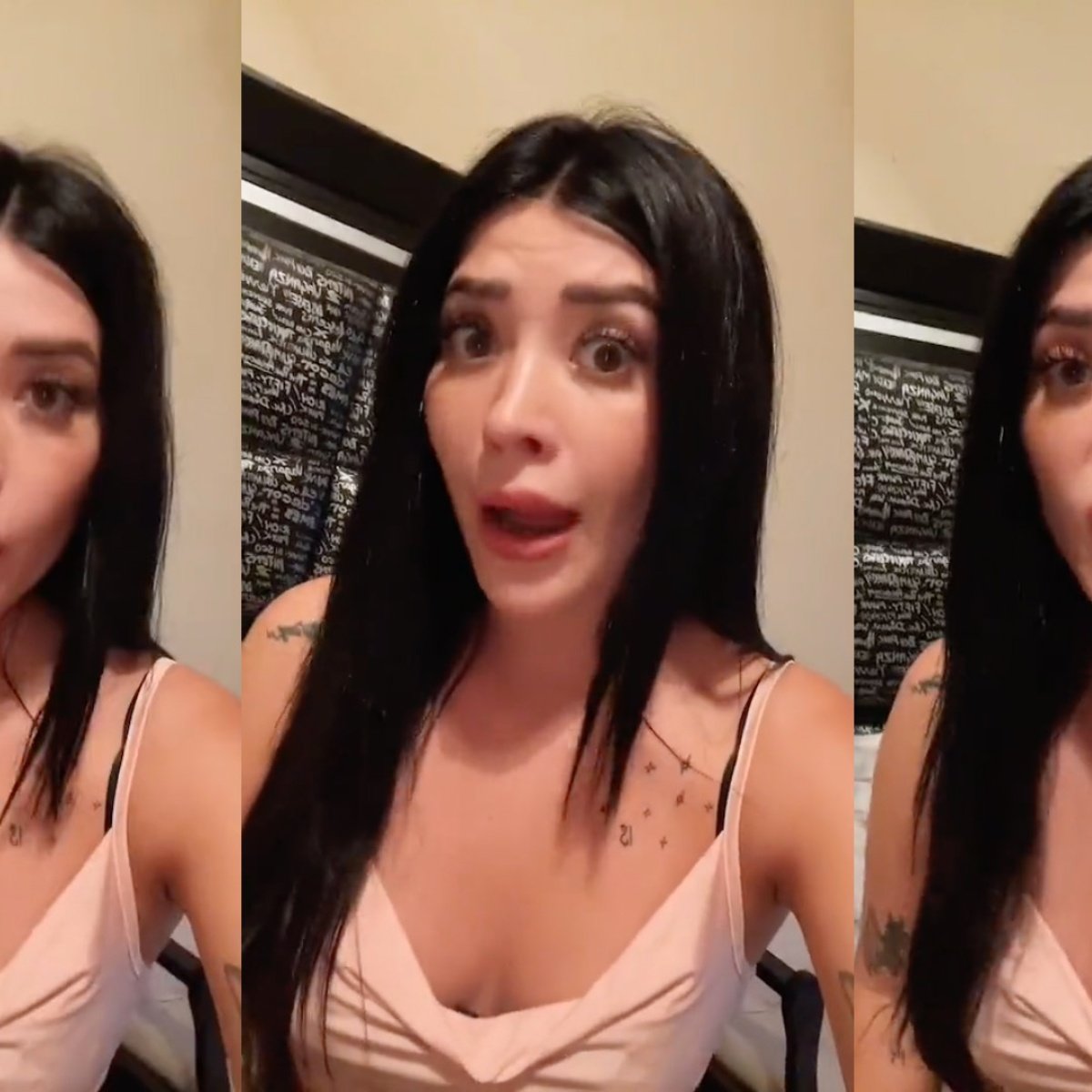 MTV’s survival reality show, ‘Resistiré’ has gone on the air and along with it its first controversies, and now attack Brenda Zambranothe reason to say that it is humiliating to be a waiter.

It happens that after losing Brenda Zambrano’s team they would have to serve food to the rival team without them being able to eat, they would only see that the winners would eat, this in the form of “punishment”.

It was then that Brenda Zambrano said that it was “humiliating” to be a waiter, in the context that it would not serve the rival team, however, users on social networks began to brand her as haughty and more.

They attack Brenda Zambrano for her comments

In social networks they attack Brenda Zambrano for being furious and speaking ill of those who are waiters, this in the new reality show in which she participates.

“Trying to clarify something that was very visible… do you think you are more than everyone? Is it so easy to apologize for that shitty attitude??? I disliked you with your attitude… always bitter and criticizing those who stand out “

Brenda Zambrano clarifies the “humiliating” part of being a waiter

Making use of your Twitter, Brenda Zambranoclarified why he said it was humiliating to be a waiter. She said that did not want to underestimate the work of the waiters because she herself has relatives, friends and acquaintances who work or have worked for it, so “she would never disrespect someone who works as a waiter.”

And although the expression was used in the context of the game, he pointed out that due to his complicated character and the heat of the moment he expressed himself in such a way, but he asked for an apology since lived the moment inside the reality.

At the end of the video, he said that he apologized. to all those people that they have felt offended for having made a degrading comment to the waiters, however this did not matter much since even though some understood, others attacked Brenda Zambrano for her attitude.