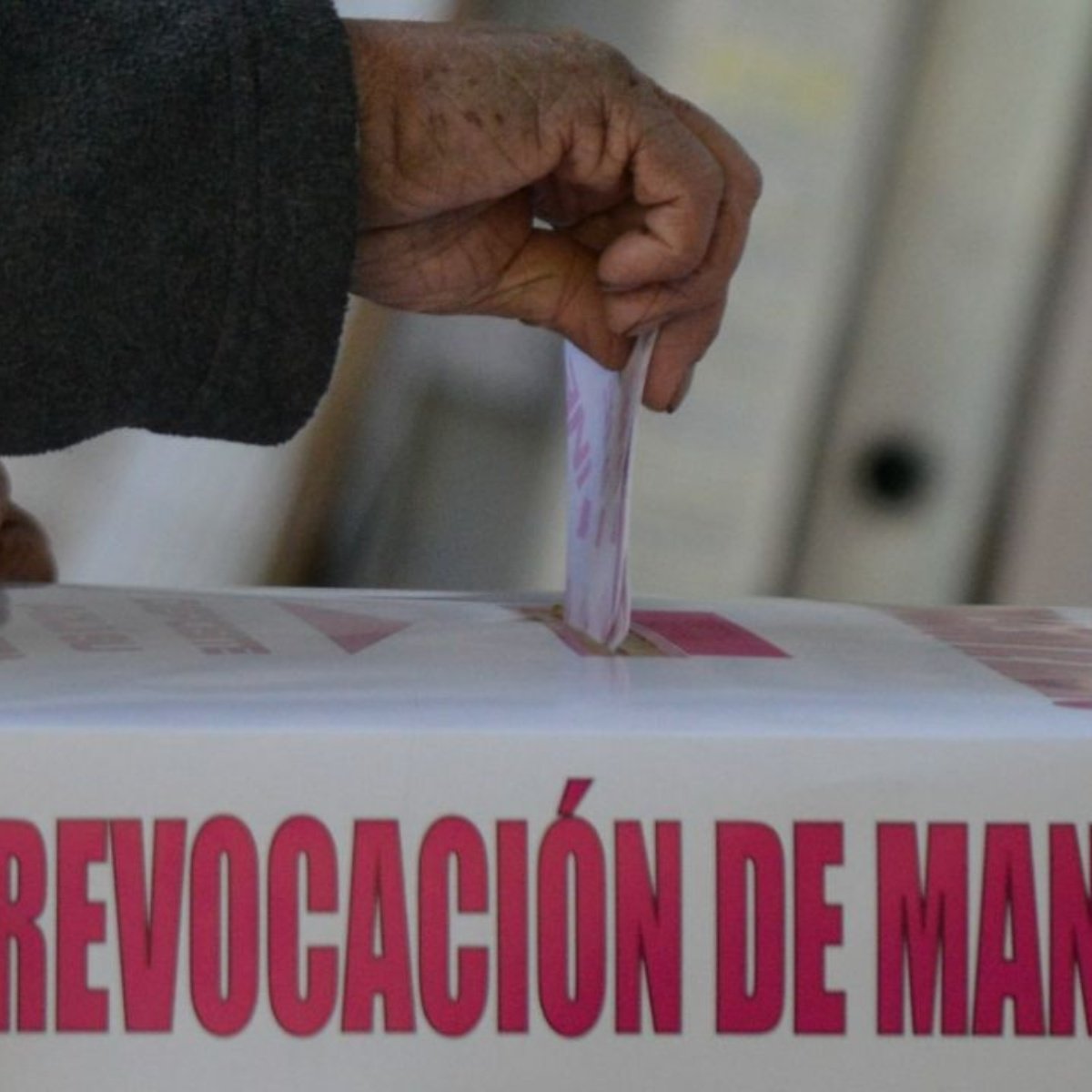 Inhabitants of San Salvador Atencoa municipality located in the State of Mexico, reported to local media that an opposition grouppresumably sympathizers of the PRI, boycotted the electoral exercise of the Mandate Revocation Consultation that is being carried out today throughout the Mexican Republic.

According to information circulating on the Internet, there were around 60 ejidatarios opposed to the project to build a protected natural area on the land of the failed Texcoco airport project who prevented the installation of eight boxes in the communities of Santa Isabel Ixtapan and San Cristóbal Nexquipayac.

Likewise, it was reported that the opposition group prevented the inhabitants of said localities from casting their vote, which caused great discontent. Due to this situation, they they agreed to travel to San Mateo Atenco and thus carry out this electoral exercisewhich has unleashed a wave of memes on social networks.

Given this mishap, the Executive Member of the Local Executive Board of the INE of Edomex decided definitively suspend voting as a preventive measure, because if it continued, a physical altercation would have occurred. Despite this, it was announced that the votes previously obtained will be counted and included in the final result.

“The INE has the responsibility that the day be peaceful, so it was decided to suspend the vote definitively… There was no injured person or act of violence, it is preventive, it is not worth exposing people to any act of violence” reported Joaquin Rubio Sanchez.

What does mandate revocation mean?

as you mentioned AmericanPost.News previously, the Mandate Revocation Consultation is carried out to determine whether or not Andrés Manuel López Obrador continues to hold office as president of Mexico. In the event that the population determines the latter, Sergio Gutiérrez Luna would replace him for 30 days.