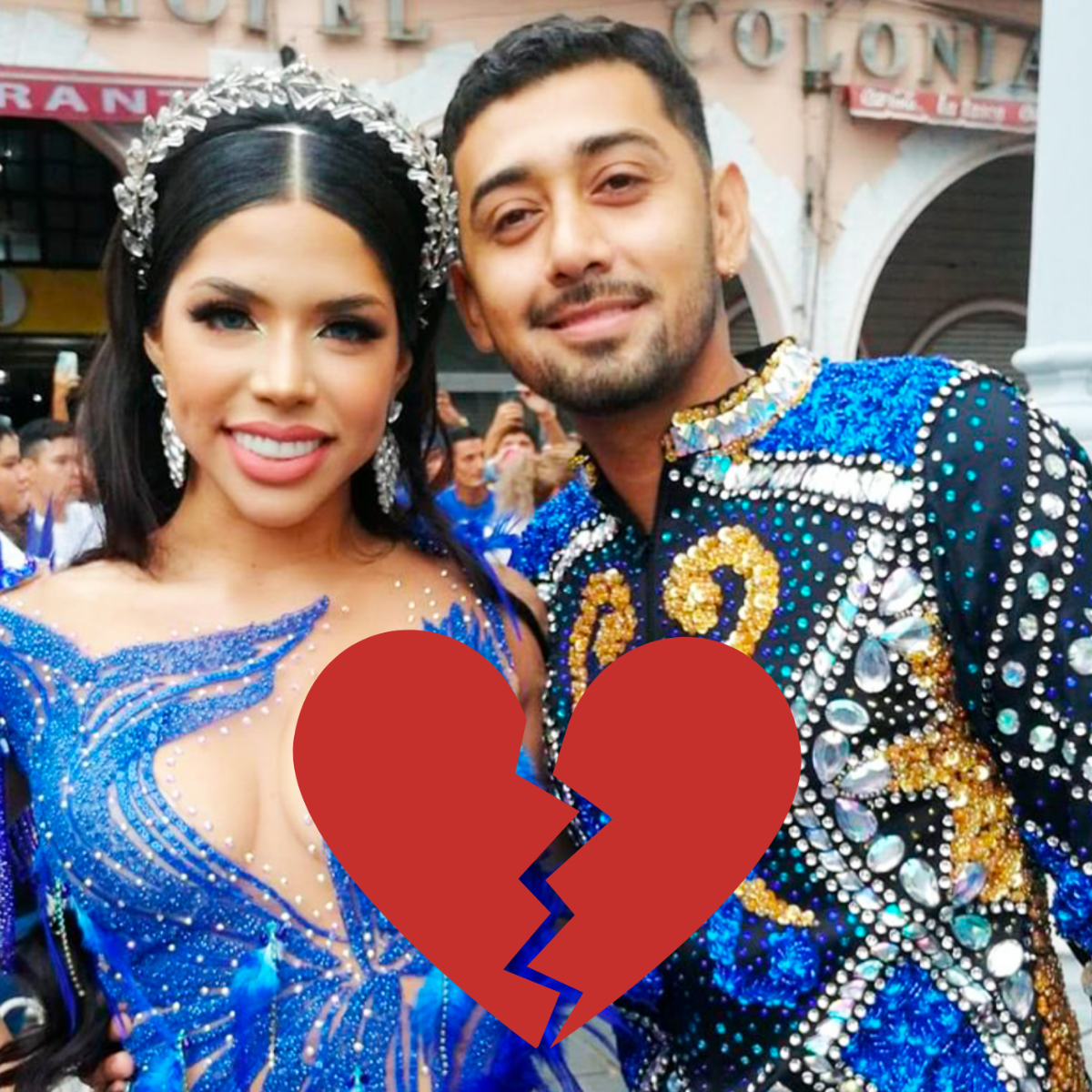 The influencer from Veracruz Yeri MUA starred in a controversial video that we will show you below. She is seen claiming her boyfriend, Brayan, also nicknamed Paponas, because he was unfaithful. This event caught the followers of the two influencers because they did not know if this meant the end of their relationship.

From what can be seen in the video, the influencer discovered that her boyfriend was unfaithful to her due to some messages that she found on her cell phone and began to yell at her in front of many witnesses because they were in a restaurant located in Boca del Río and some of them they recognize since they were the Kings of the Carnival.

Later, the young man snatches his device and gets into the truck, so Yeri starts yelling at him to give her back his keys and demands that he get out of the vehicle that belongs to her.

After the first video Yeri MUA explains through a live video how she is after what happened with her boyfriend, Brayan. She explained that it was not what they thought and was not infidelity as it was implied before. However, what is certain is that their relationship is not good.

In the live broadcast, she also revealed that their relationship is significantly deteriorated and comments that each one has different goals and they no longer have the same patience to continue living together. In addition, she comments that her followers are already noticing her problems. She still doesn’t know what will happen to their courtship, but she doesn’t see many options. We will keep you informed of the situation in American Post News.

It may interest you: Yeri Mua was a victim of witchcraft; she protects herself from envy.

How old is Yeri MUA?

The influencer Yeri MUA, a native of Veracruz, is 20 years old and was born on December 17, 2022. She is also known as the Broatz Jarocha and has begun to be noticed more by the public since she was the Queen of the Carnival and in her recent fight, as she insulted Manelyk from Acapulco Shore at MTV MIAW 2022.