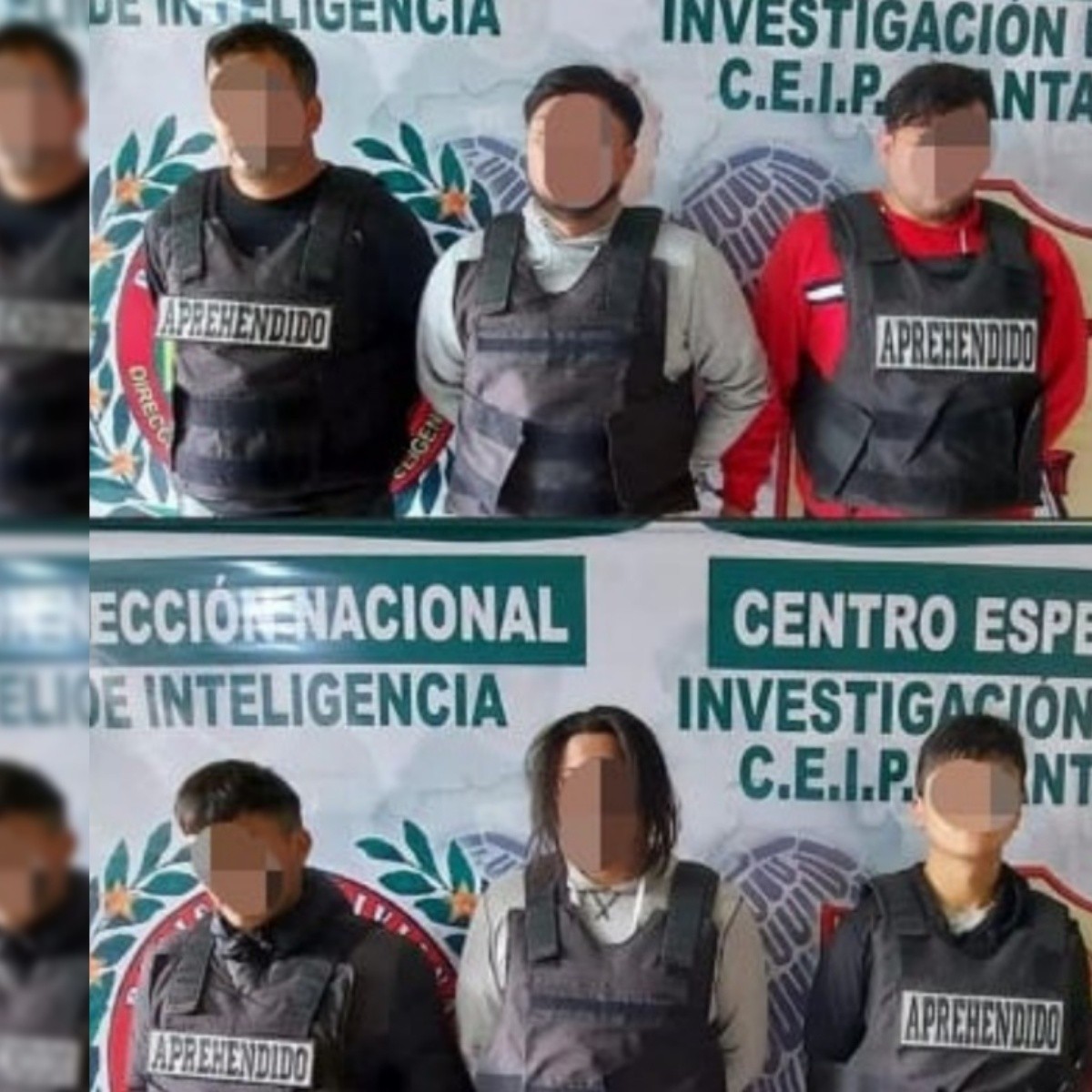 Six men from Chiliwere arrested by Police Investigation agents in Bolivia, for being involved in the robbery of a jewelry store in Cochabamba.

The robbery was recorded on the night of Sunday, July 31, where the group of Chileans entered the jeweler’s “DUORS”, located on Melchor Urquidi Avenue, in the city of Cochabamba, and in a matter of minutes everything in its path was stolen.

Now, 5 days after the robbery, the six subjects are detained by Agents of the Special Police Investigation Center (CEIP) aged between 29 and 36, were arrested thanks to an intelligence operation.

They had stolen 500 thousand dollars in Chile

The CEIP identified these individuals as fugitives from Chiliwell they stole 500 thousand dollars to a bank in Santiago de Chili. It is believed that this amount of money was illegally passed into Bolivian territory.

The CEIP operation was carried out on Cumavi Avenue in the Villa Primero de Mayo area, in Santa Cruz. Once apprehended, they were placed at the disposal of the Public Ministry.

“We inform the Bolivian and Chilean people of the capture of six subjects of Chilean nationality who on July 31 robbed a jewelry store on Melchor Urquidi Avenue in Cochabamba. After an arduous task of investigation, they were found in a home on Av. Final Cumavi”, reported the Minister of Government, Eduardo del Castillo.

The group of criminals was accused of theft of silver and gold jewelry that are valued at 10 thousand dollars of a jewelry store in La Llajta.

“These (men) entered the country irregularly through the Colchane border and would also have been part of other robberies in their country,” detailed the Bolivian security institution.