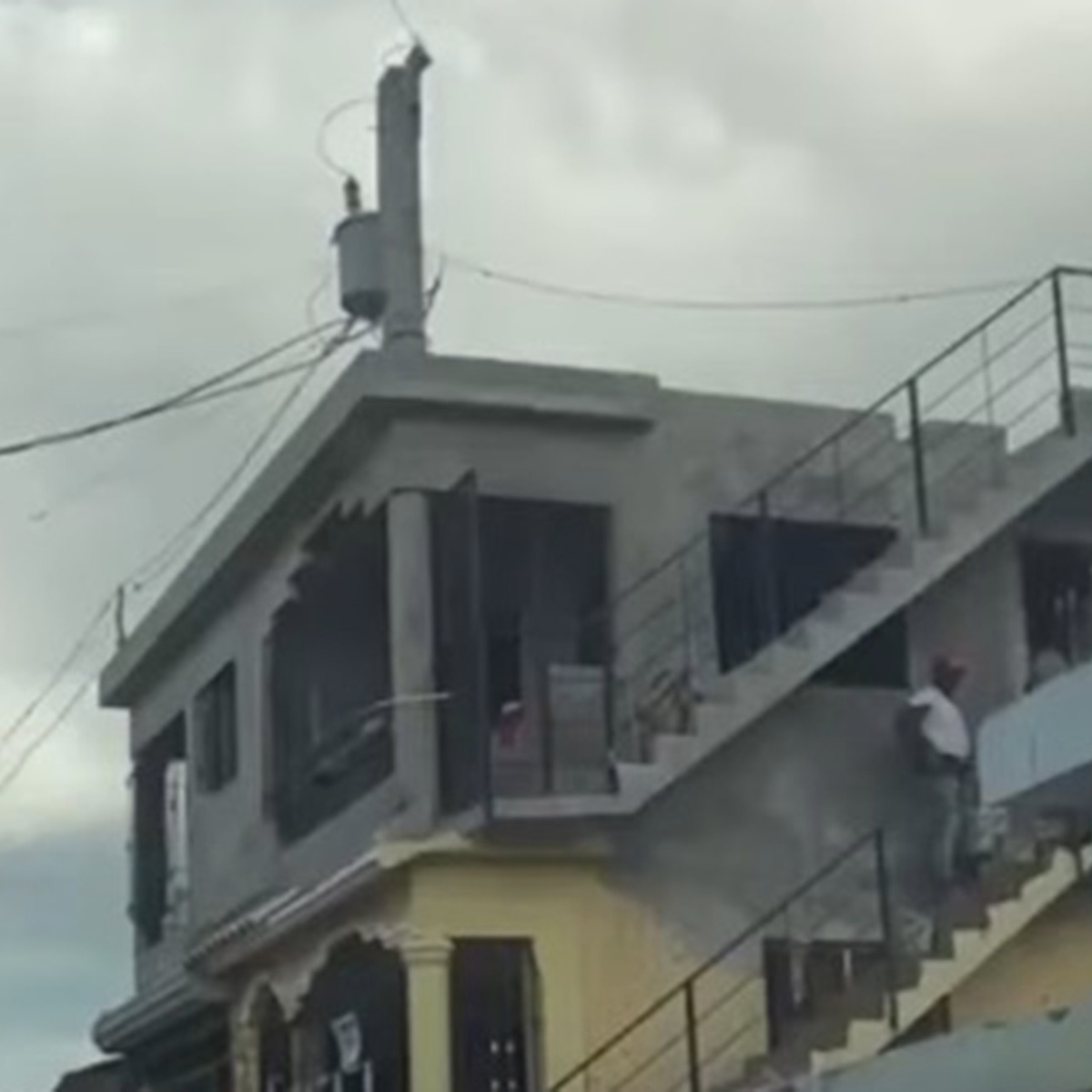 For some Mexicans, the laws of physics and logic do not exist, since they have starred in some of the most bizarre scenes in the country, which go viral on social networks at an impressive speed, however, these situations do not only happen in Mexico.

In the Dominican Republic, a house went viral for being totally different from the others, and brought many architects to the brink of crisis due to the feat, which did not take long to circulate in various countries on social networks.

Recently in Mexico +they built a party room on a pole+, which presented a great danger for pedestrians, but it was definitely nothing compared to the pole-house that we will show you next.

The video of just a few seconds shows us how the two-story house has an electrical power pole as one of its main columns, and even on the roof of the house you can see the top of said pole with everything and a transformer included.

After noticing the work, thousands of users shared the video, because although it is somewhat unusual, it represents a danger to people, so the fact has been reported to the +Ministry of Public Works of the Dominican Republic+, an institution that should take action in the matter.

House in the Dominican Republic goes viral for unusual construction

We inform you in AmericanPost.News that due to the size of the house, many wondered why no one realized that they were taking the light pole as a column for the construction, which took a long time and someone must have noticed it before the work will end, however that mystery remains unsolved.

In Mexico, the +CFE removed the mini party room+ that was placed on a pole due to the danger it represented, so it is speculated that since this house is much larger than its size, it could be demolished by the government because even They claim that he invaded private property by using the pole as a column.