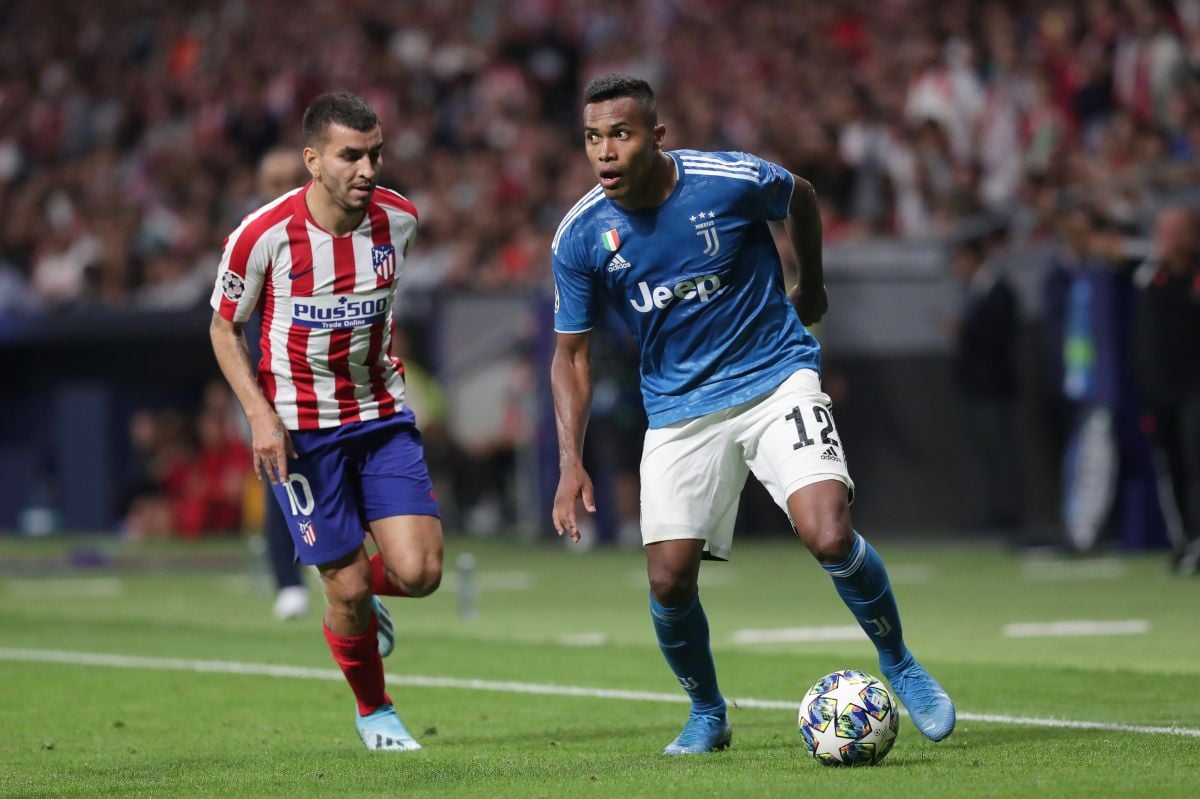 The friendly scheduled for this Sunday between Juventus and Atlético de Madrid in the city of Tel Aviv was canceled this Saturday due to the escalation of violence between Israel and the Palestinian Islamic Jihad in the Gaza Strip, which already registers 12 Palestinians killed and more than 90 people injured. Both teams are now studying the options to play the match this Sunday in another setting, with Turin among the possibilities.

“Due to the security situation, the friendly match between Atletico Madrid and Juventus that was going to be disputed in Israel, was cancelled”, announced today the Comtec Groupan Israeli company that had organized the meeting.

In this regard, he added: “Given the current security situation, Comtec Group announced that the match between Atletico Madrid and Juventus which was to be played next Sunday (August 7) ​​at the Bloomfield Stadium, It will not take place as planned.”

In addition, the announcement specified that “all ticket holders will automatically receive your money, through the payment method they used to make the purchase on the website, within 14 days”. Sources from Atlético Madrid explained that the game was canceled after the decision of the Italian club not to travel to the Israeli city due to their doubts about the security situation.

The Madrid team trained for an hour this morning, starting at 9:30 am at the Ciudad Deportiva de Majadahonda. I was planning to take a plane bound for Tel Aviv at 12:30 p.m.but Juventus’ decision caused Atlético to make the decision to nor travel to the Israeli city, before the doubts about the dispute of the meeting, according to detailed sources of the club.

The cancellation of this game is added to other previous instances in which the political situation in the area led to the cancellation of important meetings; as it happened in June 2018, with the suspension of a match between the Argentine team and its Israeli counterpart, product of strong Palestinian and international pressure.

The current spike in tension between Israel and Islamic Jihad began this Friday, with a Israeli “preemptive” offensive in Gaza faced with the “imminent threat” of an attack by the Palestinian group in response to the Monday’s arrest of one of its leaders.

Since the beginning of hostilities yesterday, the Jihad has launched more than 160 rockets towards Israel, while local media estimate that the Israeli Army has bombed more than 40 targets of the group in the Strip. Among the 12 Palestinians killed there was a five year old girl and the number two of the Islamic Jihad, which They add up to almost a hundred wounded, the vast majority are Gazans.