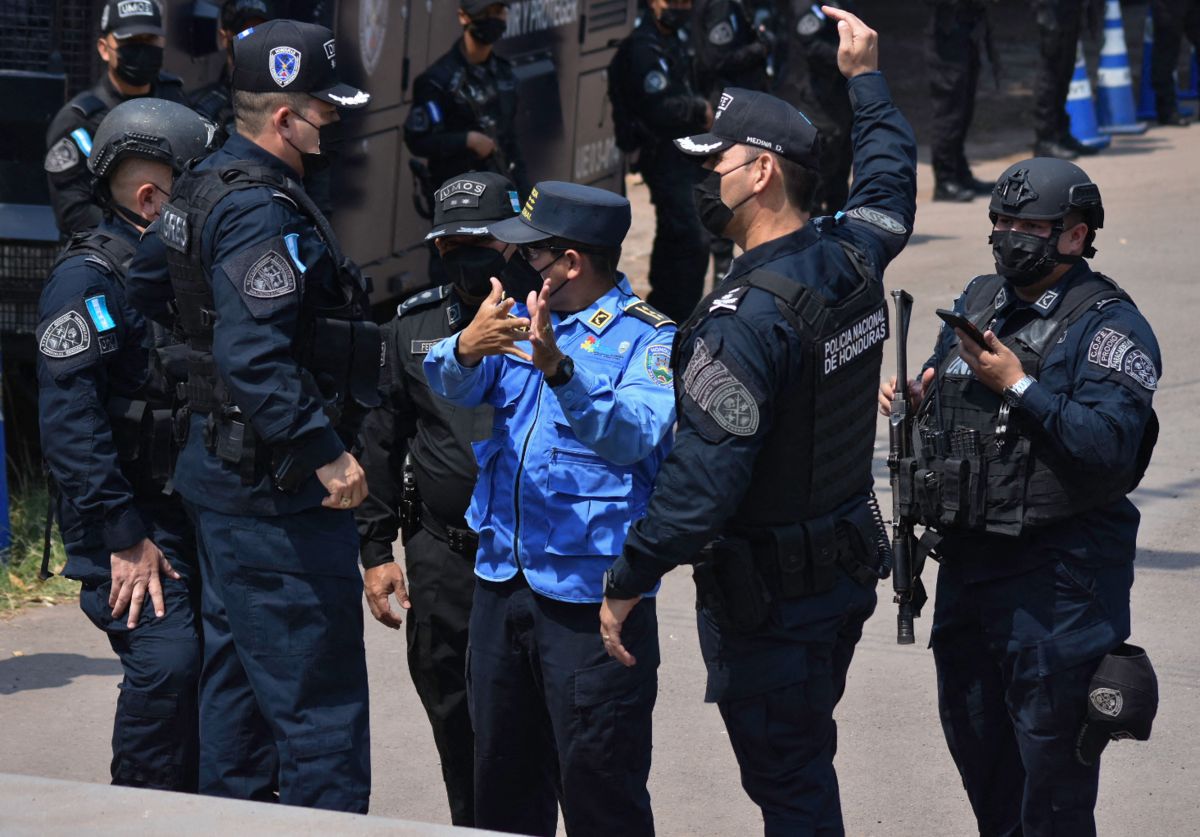 The Honduran National Police reported the arrest of a Honduran citizen who was returning as a repatriated from the United States, for maintaining an arrest warrant against him for crimes related to drug trafficking.

According to the report, the capture was carried out at the Ramón Villeda Morales air terminal in the municipality of La Lima, by agents assigned to the National Directorate of Border Police Services and the National Central Unit of Interpol.

The 32-year-old subject is originally from Omoa, Cortés, a community in Honduras, and was on a flight with other Honduran returnees from the state of Louisiana, United States.

“In April 2019, he was issued an arrest warrant for the crime of aggravated illicit drug trafficking to the detriment of the health of the population of the state of Honduras, according to a resolution of the Court of First Instance with National Territorial Jurisdiction in Criminal Matters,” authorities explained.

According to the report, the police assume that the subject is part of the criminal structure of Bayron Ruíz, also a Honduran, who was extradited to the United States on drug trafficking charges in 2019.

“It is assumed that this citizen is part of the criminal structure led by the Honduran Bayron Ruíz, captured in Guatemala on March 20, 2018 and extradited to New York on March 5, 2019, on drug trafficking charges,” the report reads.