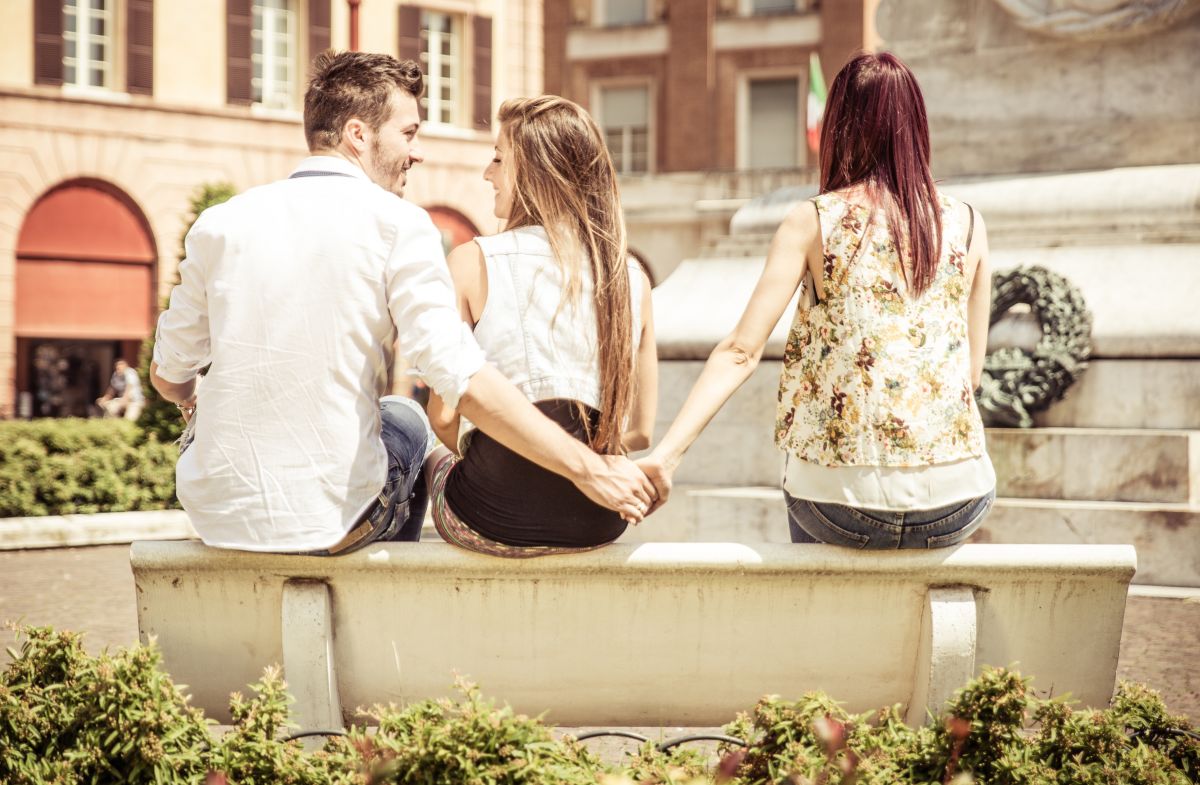 Throughout life you can suffer a myriad of love disappointments; however, there is some that do double damage, since not only is involved the person who you could consider as the love of your life but also someone from your family.

Precisely about this situation a video shared on Instagram has caused a stir in which the infidelity committed by a boy with his own mother-in-law is demonstrated, and in front of his girlfriend!

According to the person who shared the video, it was recorded a few days ago during a music festival held in the United States. In the clip you can see a girl enjoying the show while apparently being hugged by her boyfriend.

However, the video becomes embarrassing when seconds later, the boy begins to touch a woman behind him who is said to be his mother-in-law.

The images clearly show how the man touches the intimate parts of the woman sitting on the fence, who immediately withdraws his hand and then embraces his girlfriend again, without her noticing what happened.

So far, the date and place where the scene took place is unknown, which is that the clip has caused hundreds of comments highlighting and criticizing, especially, the woman, because if it is true that she is the girl’s mother , what you are doing is unforgivable.