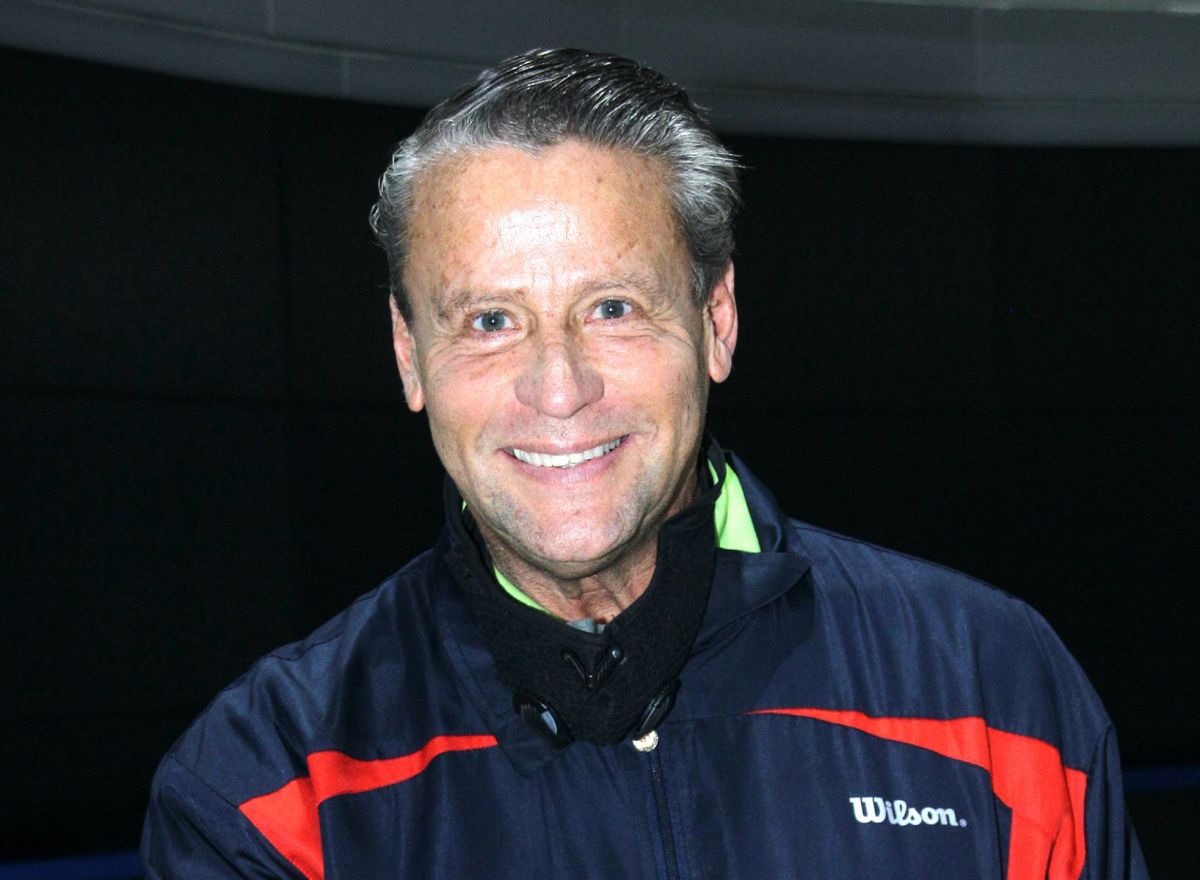 Everything seems to indicate that Alfredo Adame is ready to leave the controversies behind and give love a new chance, Well, he was recently captured with a mysterious woman while they were very ‘caramelized’. Who is the chosen one? Read on to find out.

In an interview with the “Chismorreo” program, the former host of the “Hoy” program spoke about the photos that went viral on the internet where he is seen kissing a woman, whose identity remains unknown, in a parking lot.

Although Adame indicated that it is only a dear friend, he does not rule out the possibility of giving love a new chance with her: “She’s a very dear friend of mine from a few years ago, she’s an actress, she’s a hottie, I wish I could. We are talking because possibly she is going to a play where she is, Las Farsantes, and they are rehearsing, ”said the controversial actor.

In addition, the histrion of melodramas such as “For loving without law” and “The Amazons” explained that despite what the photos show, he did not kiss the woman: “I arrived, I opened the door and it is at an angle where it seems that I am giving her a kiss on the mouth, but it was not like that, I am helping her to put on her coat“.

However, Alfredo Adame assured that he is still “in search of love”, for which he shared some of the qualities that his ideal girl should possess.

“That she be a woman that what she seeks is to grow in life and not earn things based on giving the you know what, “he explained. “A woman who has principles, values, who wants to progress in life. That if she wants a partner, she does things together. Don’t think about the peso sign and let’s see how they screw you over“.

To conclude the topic, the famous stated that “if this hottie of a woman decides that I am the man she wants to spend time with, we will do it. I mean one one, I am a candy as a man: chivalrous, polite, I give you flowers“.

Alfredo Adame declares his love for Chiquis Rivera and the late Jenni Rivera as well
Video: Alfredo Adame tours his mansion and presumes that he sleeps accompanied by a gun
This is how Alfredo Adame responded to Gustavo Adolfo Infante’s demand