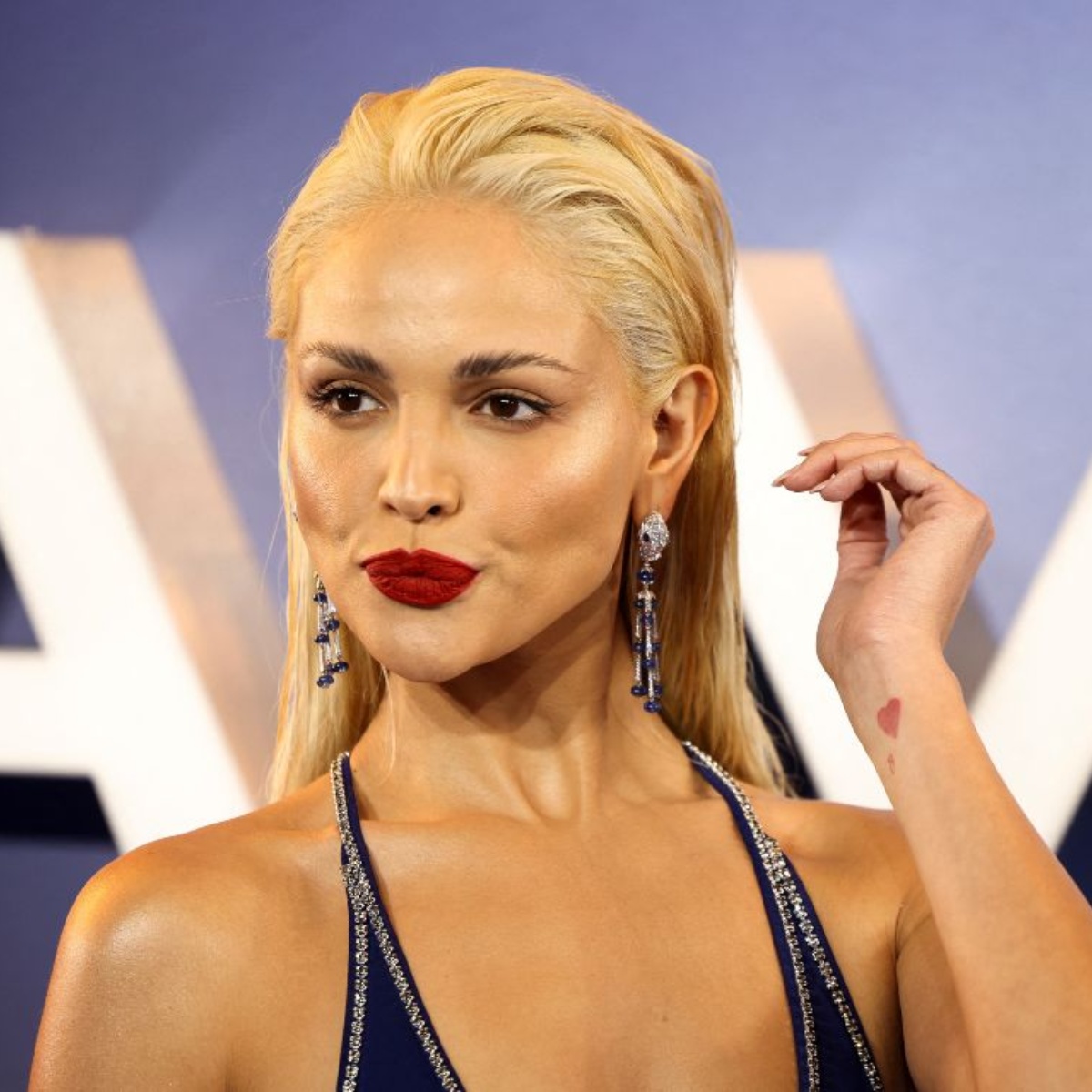 Eiza Gonzalez left Internet users shocked and in AmericanPost.News We share the photo that has caused a furor, because the Mexican actress of 32 years old was captured on the street with a fitted green dress, but some users noticed a detail of the garment.

We remember that the famous has caught the attention of the spotlight after they began to speculate that the famous would have started an affair with Hollywood actor Jason Momoa, but those speculations have not been confirmed.

Previously we shared that Eiza starred in a magazine cover, the actress made it clear that at her young age she has a spectacular physique, she has also shown on several occasions that she has style, since she has wasted sensuality in the events she attends.

Eiza showed her charms with a fitted dress

The famous woman combined her tight dress with sunglasses, but what caught her attention is that the actress was not wearing a bra, which was evident from the garment she chose. It is worth mentioning that on several occasions, González has shown her beauty with sensual looks.

On the other hand, the actress has shown her talent on the big screen with the movie “Ambulance”, where she shares credits with Jake Gyllenhaal and Yahya Abdul-Mateen II. For her part, Eiza said that she feels proud to have worked on that film.

In an interview, he confessed that he finds it funny that they do not know how to say his name, because some people do not pronounce the name of the celebrity correctly, who has continued with his acting career.

Who is Eiza González’s new boyfriend?

Users have questioned who is Eiza’s new boyfriend, because in 2021 she was caught hand in hand with Paul Rabil, but that romance only lasted six months, because in December of that same year they announced that the couple ended their love relationship.

Subsequently, strong rumors began to emerge that the actress Eiza González gave love a new chance with the “Aquaman” actor, but none of the actors has given details about their private lives.