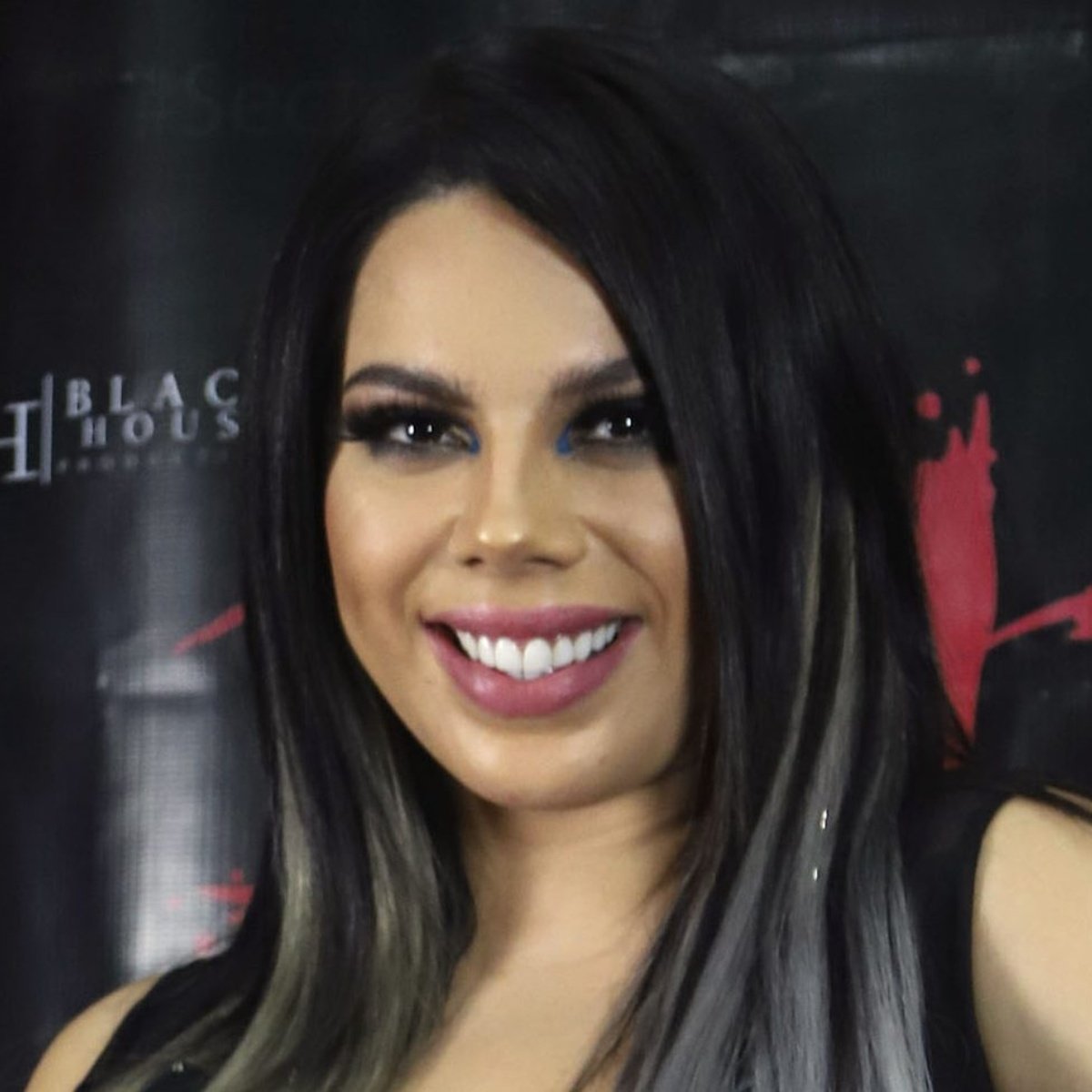 Lizbeth Rodriguez She is again in the eye of the hurricane after she was caught in Playa del Carmen dancing very happily with a man many years older than her, which sparked controversy, as they claim that it is your sugar daddy, who paid for the luxurious vacation trip to this paradisiacal place.

Despite everything, it was clear that the influencer knows how to have fun because the person who recorded the video pointed to AmericanPost.News that she did not hesitate to take photos with the people who asked for it despite the fact that she was very well accompanied.

Despite the fact that Liz assured that Badabun still owes her money, this does not stop her because she remains very active with her “Infieles” project, which launched her to fame when she started with it in the aforementioned company.

Social networks showed the influencer dancing very happy with this mysterious man many years older than her, because even he already has white hair from his gray hair and watches how he looks at her carefully while she dances.

Lizbeth is enjoying her last days off in Playa del Carmen, as she herself has said that she will return with everything in the new season of Infieles, and that it will be recorded from the Mexican Caribbean.

Let us remember that these videos are published on Lizbeth’s YouTube channel, which has almost 9 million subscribers and where the content reaches many millions of views.

What career did Lizbeth Rodríguez study?

She herself has said that before becoming a public figure, she began studying at the Autonomous University of Baja California for a degree in Theater, and stood out as an actress, which helped her reach the YouTube platform and be the hit she is today.

Lizbeth Rodríguez herself said how she chose to stay with her current partner, who has supported her in all her projects, no matter how controversial they may be.