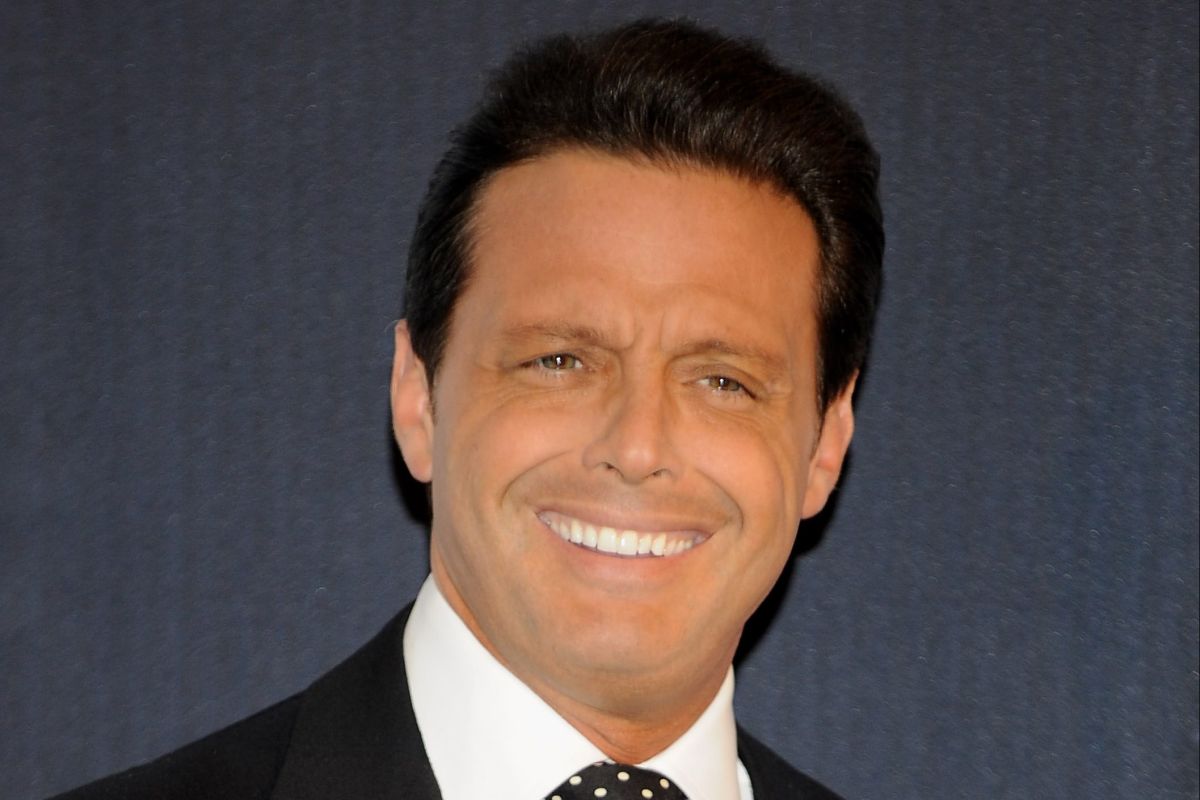 After he was spotted having dinner and socializing with a fan at a restaurant in Beverly Hills a few days ago, Luis Miguel reappeared in Los Angeles, California, strolling with a famous Argentinean model who seems to be his new conquest, also surprisingly sporting a radical change of look.

The singer is back in the news, and last weekend he was seen completely accessible during his meeting with a fan, with whom he showed that he is not an unattainable celebrity because, in a gesture of generosity, he not only spent time with his follower, but he even admitted to taking some pictures and videos while they talked about his life.

However, this appearance was questioned due to the strange look he wore, since in the images shared by Lulu La Vida, Micky appears with gray hair longer than usual, a fact that made his fans refuse to believe that it was him.

But to everyone’s surprise, the singer of “La Incondicional” and “Ahora te Puedes Marchar” reappeared again, confirming that he’s having a new romance and look.

According to the images presented by Despierta America, Luismi could be seen wearing black clothes and very well protected due to the COVID-19 pandemic, as at all times, he wore a mask of the same color.

Although she walked quickly, her company did not go unnoticed, the Argentine model Mercedes Villador, who never let go of the 51-year-old artist’s arm, for what they say is his new conquest.

When surprised by a cloud of paparazzi, Luis Miguel was friendly in front of the cameras and uncovered his face for a few moments to show off a smile, although this time, he preferred not to stop to talk to reporters.