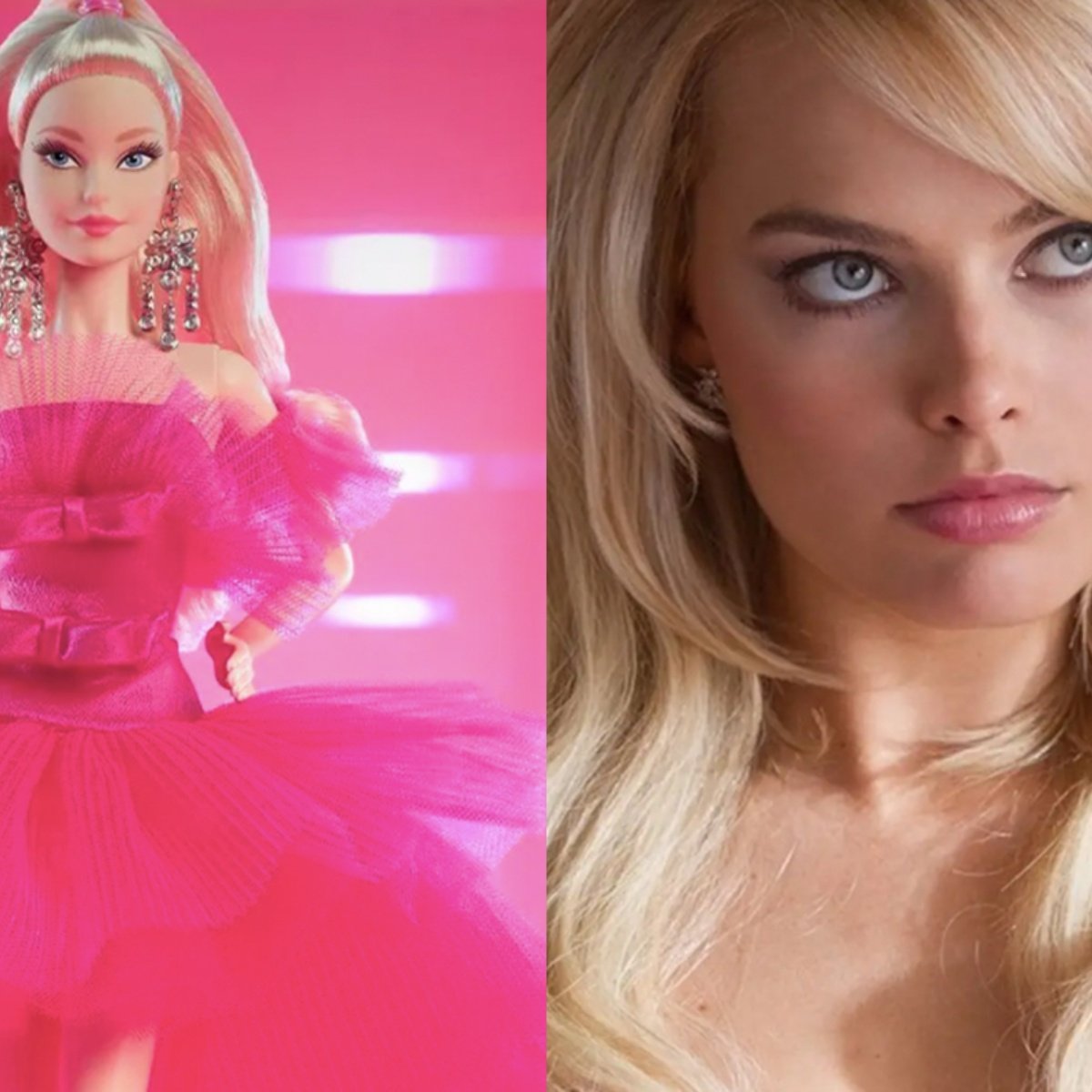 Since the new live action movie of “Barbie”users have been desperate to know more details of the project, so in AmericanPost.News We share the new photographs that have been leaked from margot robbie characterized as the character.

And it is that, the new film is being filmed in the city of Los Angeles, in California, which is why they managed to capture how the famous looks in her role, because she dazzled with a completely pink look, making it clear that her 31 years old She has an enviable figure.

In AmericanPost.News We gave you the first images of Margot as “Barbie”, but now they have shared new photos of the famous, who wore flared pants and a sleeveless top with buttons, also wore a scarf and hypnotized with her platinum blonde hair.

Margot Robbie is seen with a new look completely pink

The Australian was captured leaving her camper enjoying an iced coffee, in the same way you can see that the flared pants have designs with the shapes of stars. It is worth mentioning that she shares credits with the actor Ryan Goslingwho will give life to “Ken”.

In The entertainment news we share with you that Issa Rae, Will Ferrel and Kate Mckinnon participate in the project. The story will deal with doll that lives in the world of barbielandbut she will go through a difficult time when she is expelled for not being perfect, so she will start her adventure in a real world.

It may interest you: Margot Robbie can’t get rid of Harley Quinn, she acts like her without knowing it!

How tall is Margot Robbie?

Actress Margot Robbie, who is 1.68 m tall, made her film debut with the movie “Vigilante” in 2008, later participated in the series “Neighbors”, but rose to fame for her character in the film “The Wolf of Wall Street”. ”, project starring Leonardo DiCaprio.