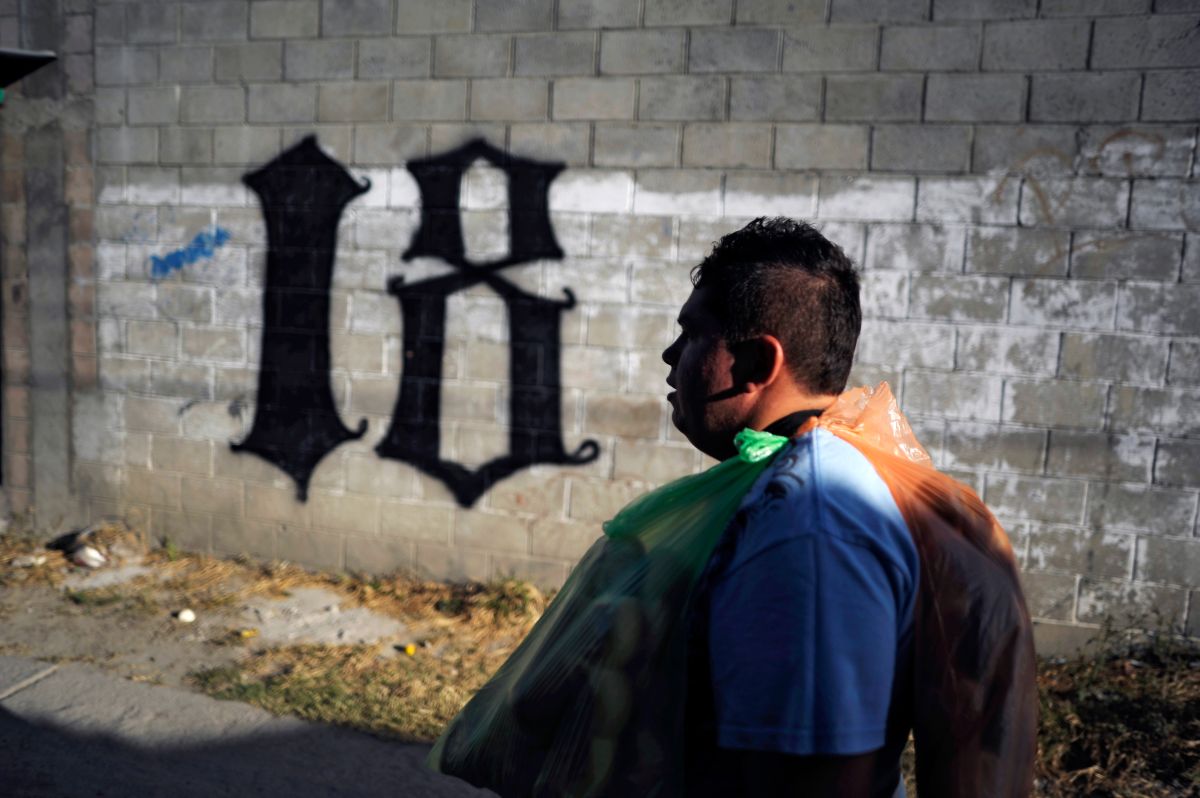 This Friday morning, the authorities captured the renowned leader of Barrio 18, the Central America criminal organization, in the community of Soyapango, El Salvador.

The National Police of El Salvador reported that the woman identified as Ana Griselda Burgos, alias “La Chuki”, is a “dangerous terrorist” who commited crimes in various neighborhoods of the municipality.

According to information provided by the authorities via Twitter, “La Chuki” was in charge of threatening merchants and distributors of stores in the area, demanding payment of the extortion. She also distributed drugs and committed other common crimes together with her criminal group.

The detainee could face a sentence of 30 years in prison for the crimes she committed, as reported by the National Police of the Central American country on their official Twitter account.

“This woman is already behind bars and could stay there for up to 30 years for the crime of illegal groups,” he explained.