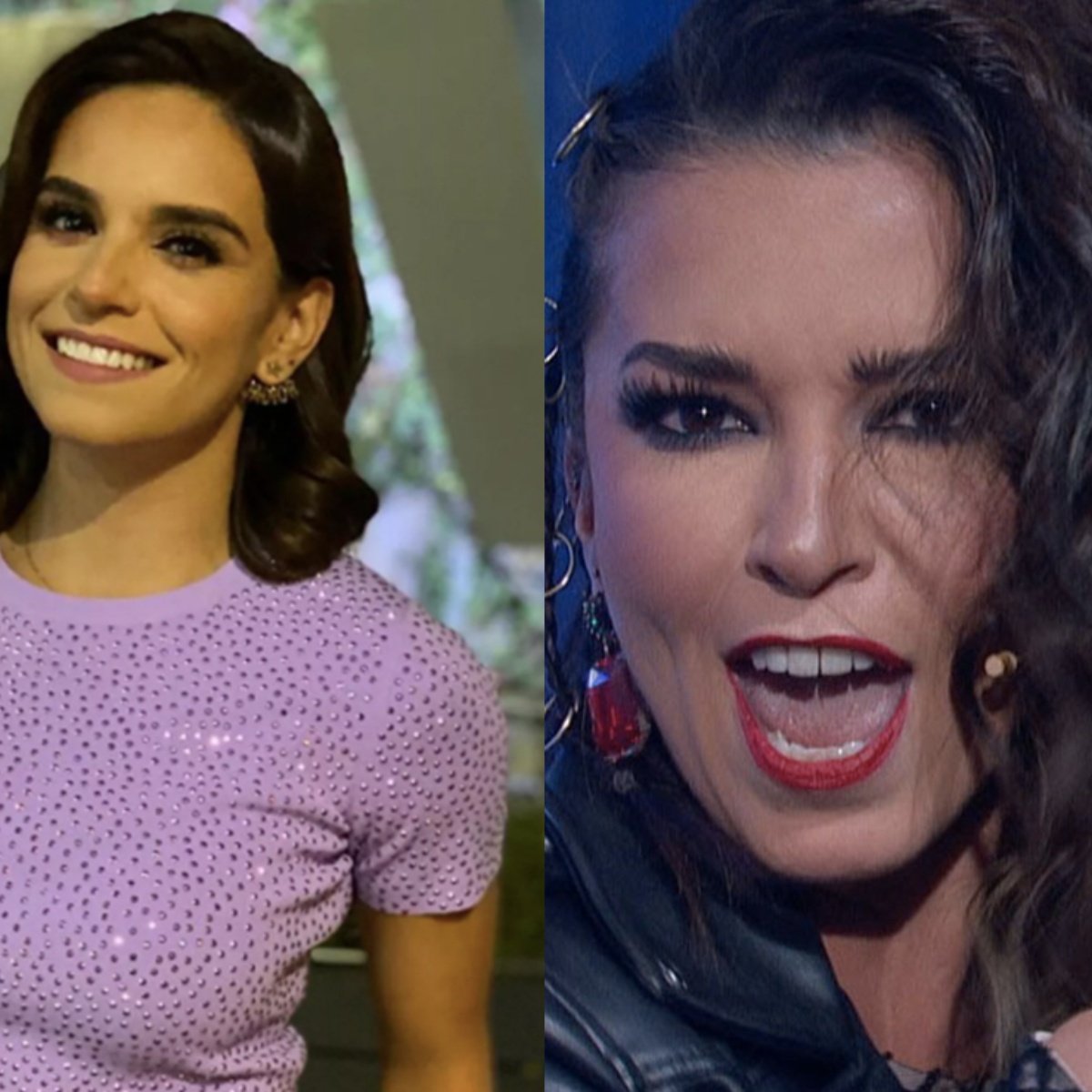 Tania Rincon and Laura G They surprised Internet users as they appeared together in a video that they shared in their Instagram stories, but what happened? In AmericanPost.News We share the details of the trip upon your return to Mexico City.

Both the presenter of Televisa and the driver of Aztec TV traveled to Aguascalientes for interviews with Christian Nodal, since the singer appeared at the National Fair of San Marcosfor which he gave several interviews to different television programs.

Previously we shared with you at the end of last March that users demanded Laura’s departure, various users assured that the driver always complains about Exatlón México, because at the time she made a forceful comment to Mati Álvarez, which caused the anger of internauts.

Tania Rincón and Laura G returned to CDMX by bus

After the drivers made their respective work schedules, they went to the airport to board their flight to CDMX, but setbacks arose, in addition a road accident delayed their return and they had to return on the same bus.

The host of “Venga la Alegría” was the one who shared the images of the trip, where it can be seen that Rincón was sitting next to her; both commented that they had survived the mishaps and the long hours on the road.

It is worth mentioning that despite the fact that both are part of different television stations, it was possible to appreciate that they maintain a good friendship, because for some time Laura and Tania shared together at some point the driving on the TV Azteca program.

What does Tania Rincon do?

Currently the television presenter of 35 years old She has become one of the charismatic hosts of Televisa’s morning show “Hoy”, because after the departure of Marisol González, Rincón was given the opportunity to be part of the project.

The host Tania Rincón has used her Instagram profile to share the different looks she wears in the morning, like Laura, but without a doubt the fans remember those moments where she was part of “Come the Joy”. On the other hand, Tania Rincón and Laura G caused a furor by appearing together on a trip.