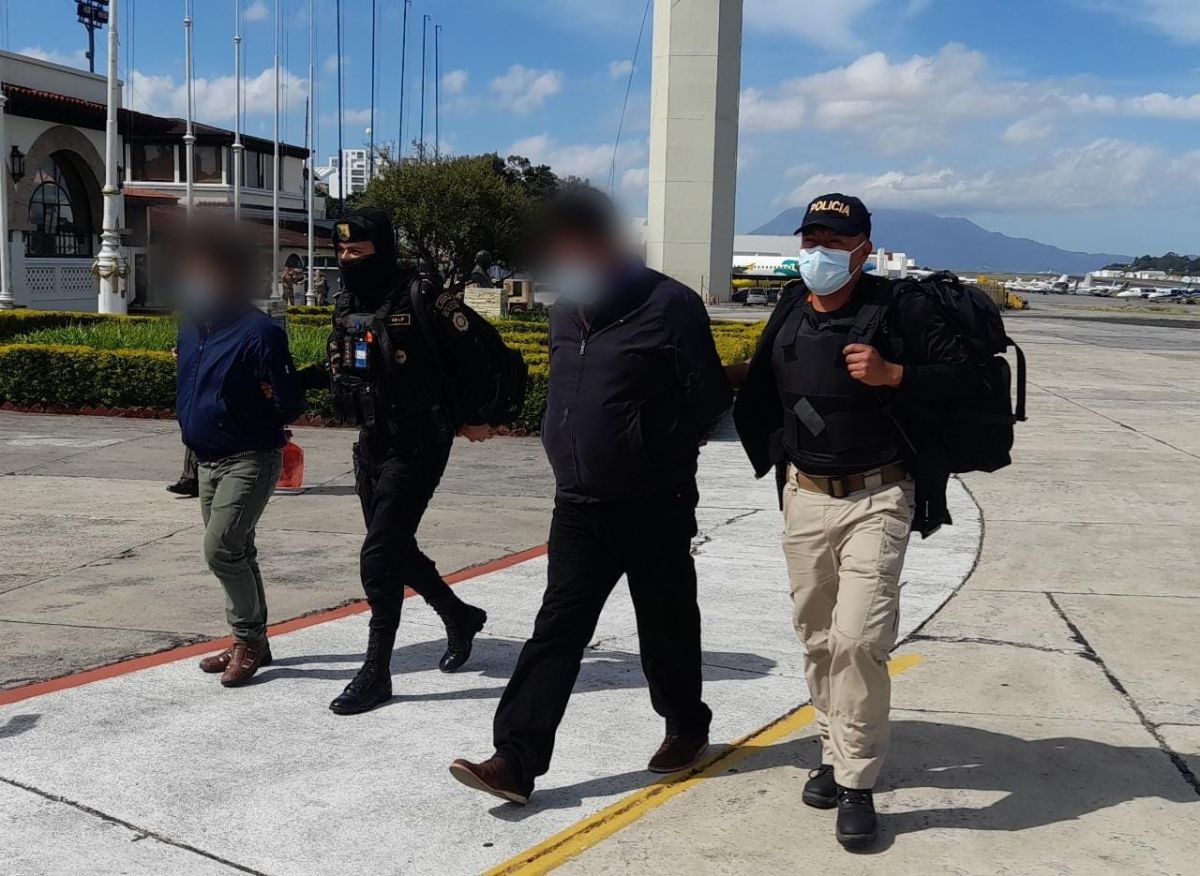 Guatemalan authorities transferred this Tuesday from Huehuetenango to the FAG, zone 13 of the capital, presumed members of the “Alpha Seven” criminal structure linked to the crime of human trafficking in the country.

According to the National Civil Police of Guatemala, the arrests were carried out during raids carried out by elements of the PNC and personnel from the Public Ministry.

The 26 raids were carried out in Huehuetenango, Quiché, Totonicapán, Baja Verapaz and Alta Verapaz, to make the previous arrest warrants effective.

The authorities also highlighted the participation of the US agency Homeland Security Investigations (HSI).

Finally, the Guatemalan National Police reiterated to the public the importance of denouncing those acts or persons that violate life and safety.

–They capture a Pole for drug trafficking in Guatemala, he would be extradited to the US.
–President of Guatemala receives attack in which he would be unharmed
-USA. calls for respect for the rights of journalist José Rubén Zamora detained in Guatemala