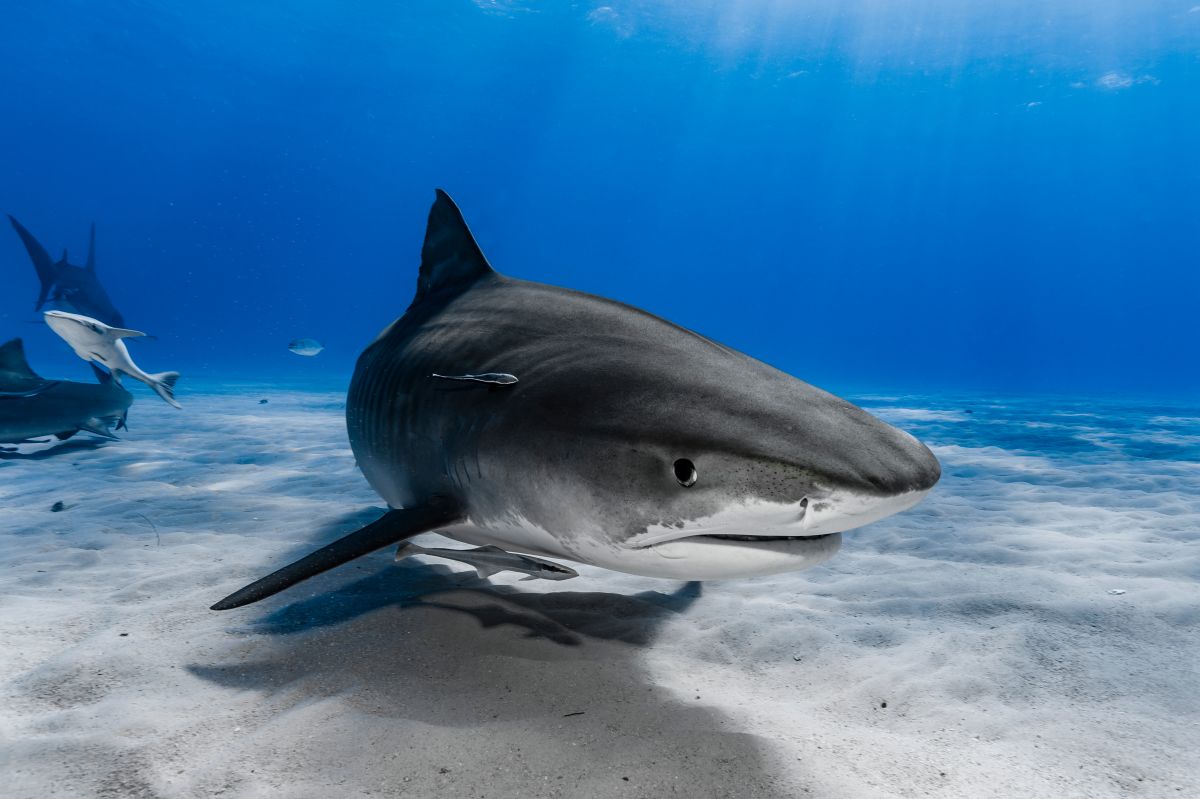 This Tuesday, a terrible event was captured on video. The recording occurred on the beach at Little Bay in Sydney, Australia, and shows how a man lost his life after being attacked by a shark while swimming in the sea.

According to the accounts of people who witnessed the event, the man who was swimming with a wetsuit was surprised by a shark, which had no mercy on him and attacked him until he ended his life.

A person who was on the beach fishing told the Australian national broadcaster ABC how he realized that the shark did not leave the swimmer alone until he submerged him several times under the water.

Related: Kevin Hart’s wife was attacked by a shark and his reaction was to tell him: ‘You asked for it’

“When he was submerged you could see many stains. It was horrible. I’m still shaking,” added the witness, indicating that the attack lasted several seconds.

“I keep throwing up. It was very, very unpleasant… He had just been out swimming enjoying the day, and the shark took his life,” he added.

Other witnesses to the shark attack recorded the terrible scene, without being able to do much to help the swimmer.

The local police informed this day that recovered human remains in the sea, which could be from the man who was a victim of the shark attack. In addition, they closed the beaches near Little Bay for 24 hours in order to track the presence of other predators that could put the lives of bathers at risk.

According to local authorities, this is the first fatal shark attack since 1963.

It may interest you: Surfer died from an apparent shark attack in California