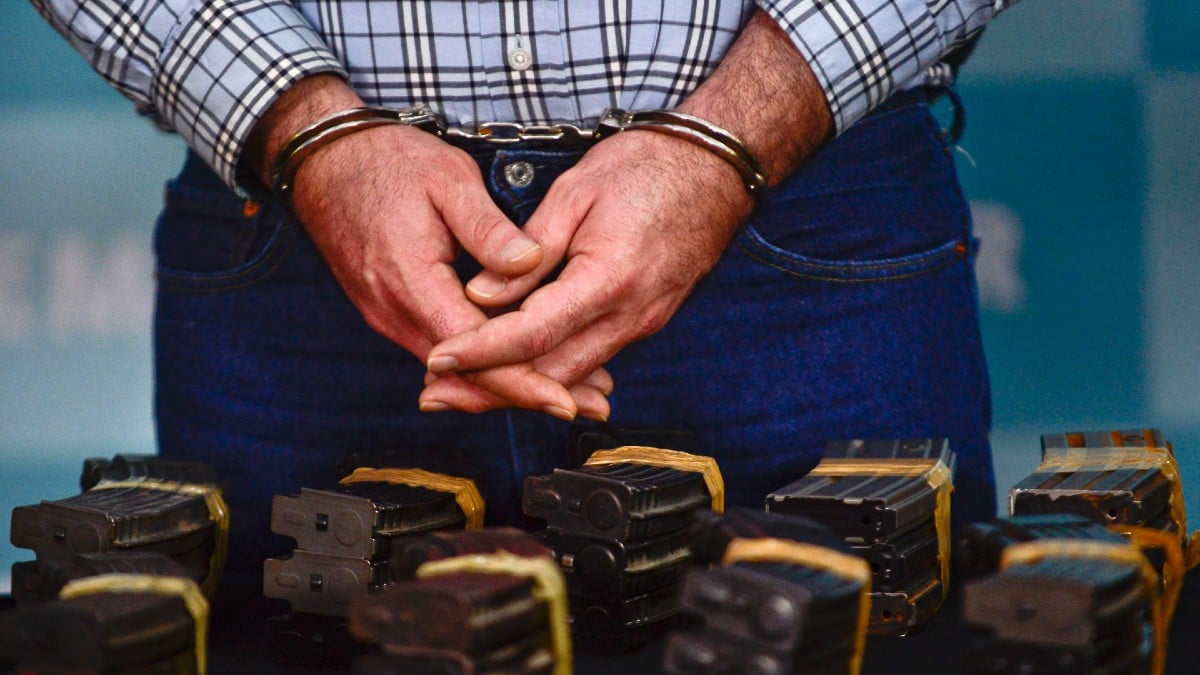 It all happened during a shootout between two armed groups in Playas de Rosarito, Baja California, a confrontation in which a minor under five years of age, the son of this drug trafficker, was injured.

According to the Prosecutor’s Office of that state, “Tolín Infante”, desperate, went to a hospital to treat the child and threatened the staff of the medical center, which led to a complaint that culminated in the arrest of the criminal leader.

The criminal life of this subject was reflected in a corrido composed by the famous group Los Tucanes de Tijuana whose members, in the song, say that he was born in Chicago to Mexican parents, and grew up in California.

In another part of the song, it is pointed out that “Tolín Infante” is backed by Culiacán, referring to the Sinaloa Cartel.

Likewise, the musical theme narrates that this drug trafficker would have come to the criminal world out of necessity, because “he had no options and had to challenge life”, debuting at the age of 13, “and soon became valuable”.

“He suffered a lot as a child because of poverty, many people humiliated him, he didn’t even have a bicycle, he slept on buses and sometimes on the sidewalk,” can be heard in his corrido.

In addition, there is another corrido launched in 2020 and called “Bélico del Asunto”, composed by Grupo Codiciado who also refers to the criminal leader.

“I was born in Chicago, I’m from the mafia… I have seven children and my wife never fails me, she’s been with me since the potato was running around… Today I’m going to drink and they’re going to play Los Tucanes de Tijuana,” says the song.

It should be noted that “Tolín Infante” had been arrested on at least three occasions in Baja California, for carrying a firearm, and had several investigations against him.